Why I love Mass Effect

So we’ve all heard of Mass Effect, the epic videogame set in space, where the choices you make affect the storyline (well, apart from that ending) but what exactly are the best parts of the game? For those of you newbies to the series, or those stalwarts and vanguards of the game, let’s take a look at ten reasons why I love this series.

SPOILER ALERT – I WARNED YOU. 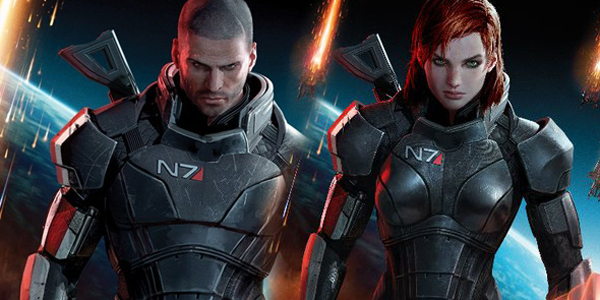 I cannot start without mentioning the protagonist of the piece, Shepard. No matter whether you’re MaleShep or FemShep, you’ll get a convincing, layered character who you will enjoy playing. Play through once as a moralistic Paragon, then change tack completely and play as a nihilistic Renegade. Feel the power of making momentous decisions like… who dies on Virmire? Do you destroy Maelon’s research or decide to cure the Genophage? Do you keep the human-Reaper hybrid ‘for research purposes’? The world – well, worlds – are in your hands. But why should you care about saving (or destroying) people’s lives? Well…

Characters are so well drawn (not just artistically) that it’s actually really difficult not to feel emotionally invested. From the off, you root for characters like Wrex and Garrus but you quickly learn that their races, the Krogan and the Turians, have had wars in the past and funnily enough, they don’t really like each other that much. But they’re such entertaining characters, you try to smooth over any hostilities between them and they end up great pals who like to get digs in about each other’s race now and again.

And it’s not just the main squad – supporting characters are also fleshed out (most of the time, anyway), and each species is different. Take the Elcor, who start each sentence with a few words to explain their tone (there are numerous references to an Elcor production of Hamlet). Or the Hanar, an ethereal, polite and religious race – the same can even be said for their action star hero Blasto, described as having ‘a lover in every port and a gun in every tentacle’. 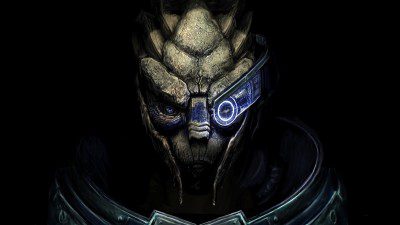 Total bad-ass. If Bioware took a poll to find out who the fans’ favourite character was, 9.9 times out of 10, it would be Garrus. This ex-military officer turned vigilante is a dab hand with a sniper rifle and is almost the coolest thing on the planet. Very dry-humoured, quick-witted and an invaluable member of the team, when you first meet Garrus, he’s angry, jaded, and frustrated with the Citadel’s lack of concern when it comes to the possibility of a traitor in their midst. Get him on your team, and you’ll slowly unravel layer after layer of past hurt and pain, and you’ll discover why he’s the best character in the series.

I’m not just talking about romantic relationships here. The relationships you have with your squad are vital to the success in the main missions. If you don’t win your teams’ loyalty, they die. Even more extreme: if you don’t talk to Steve Cortez (“STEEEVE!”) enough, he will die in the final mission of ME3. You’re encouraged to find out as much as possible about these characters, and this really enriches your experience of the game.

And it’s a slow burn, too. It’s not as though new squadmates join you on board and you’re best friends immediately – that’s far too unrealistic. You need to gain their trust, and they need to warm up to you.

Especially Wrex. He can be prickly. 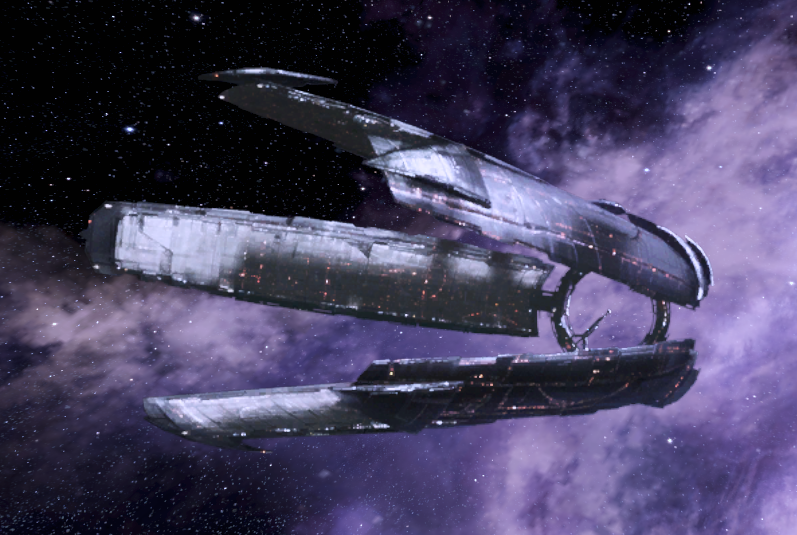 Why wouldn’t you want to play a game that looks like this?

This is one game where gender, race and sexuality are very prominent, yet fluid. The Asari are one of the most powerful races in the galaxy (the first to discover the Citadel and founders of the Council) and are a non-gender specific race, though they strongly resemble human females.

And they also have commando soldiers. It’s refreshing to see a feminine race at the head of the galaxy.

Relationship options have also been fleshed out: from the 1st to the 3rd instalments of the series, not only has the amount of choice increased, but we’ve made a step away from straight relationships and even human relationships.

I must thank Bioware for this particular scene – who knew a Turian could dance the Argentine Tango?

Too often in games, there’s a feeling of invincibility around members of your squad. If you see someone getting badly beaten up, the next scene will see them getting healed in the hospital.

Not Mass Effect. The first punch to the gut comes in ME1, where you have to choose which of your squad members to save (sorry, Kaidan). Depending on how well you do in the finale of ME2, you might end up with most of your crew dead. ME3 starts with the Reapers invading Earth and the murder of the one child in the entire series (plus a load of other people, but it’s all about the child).

I still haven’t got over sacrificing Mordin in order to cure the Genophage. Good night, sweet prince. But I guess it had to be you.

Humans are sometimes the bad guys 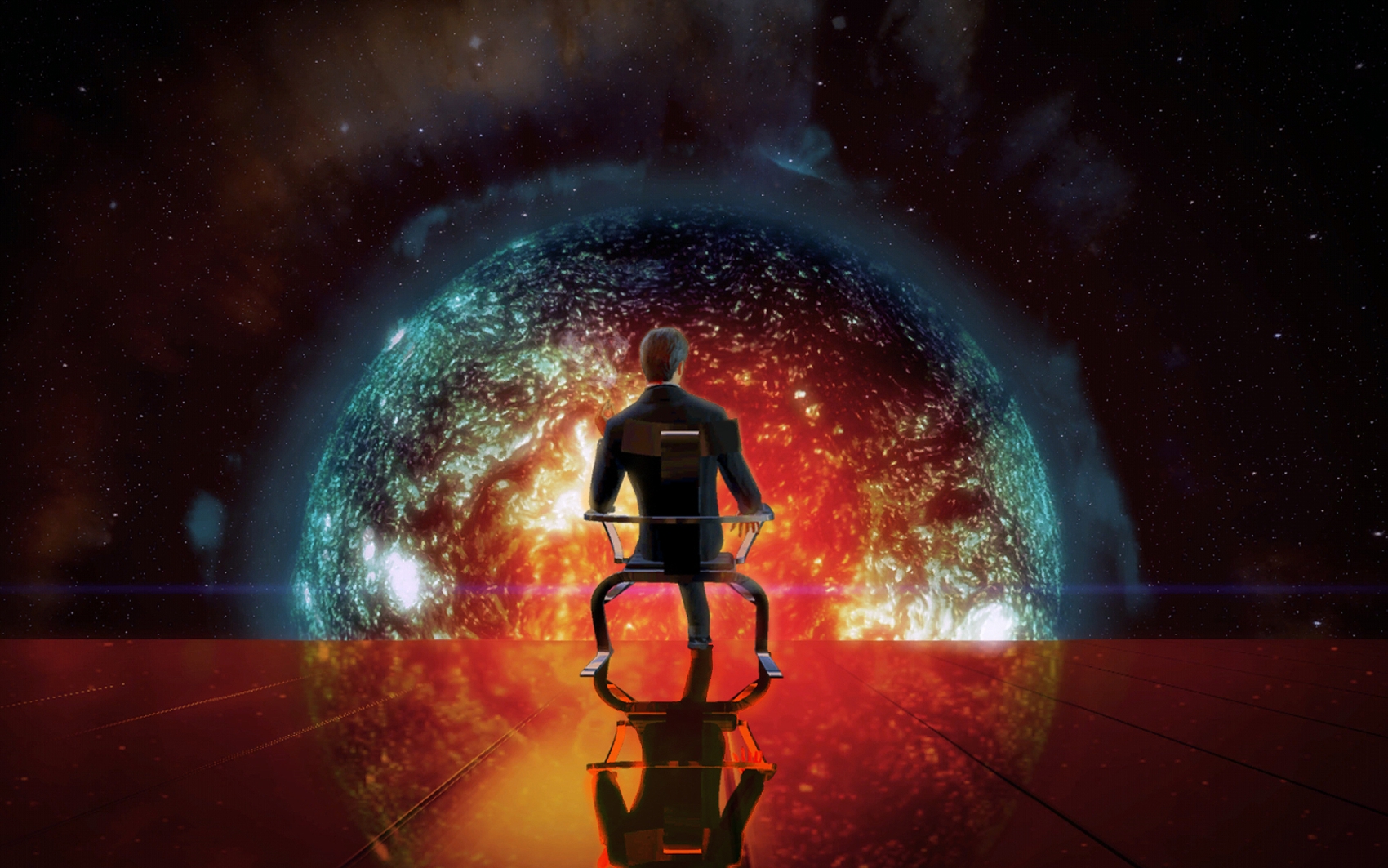 Another boring trope in games: too often are humans the ones that sweep in at the end and save the day. But here, humanity is portrayed as incredibly flawed. The brilliantly voice-acted Illusive Man (thanks to Martin Sheen) is one such human. Claiming to have humanity’s interests at heart, Mr Illusive makes some very questionable choices, and doesn’t concern himself with the fallout in terms of how many innocents are murdered in his quest for domination over the Reapers.

Plus, your crew is made up of a hodgepodge of different races with different skillsets. Taking along three soldier humans isn’t as effective as bringing Biotics or Techs into the mix. Hooray for diversity!

From Shepard’s ‘exclusive’ personal recommendations on the Citadel, to the absolutely horrendous dancing, to punching the annoying reporter in the face, to Garrus’ never-ending calibrations. Mass Effect will always find ways to make you laugh, and forget about certain apocalypse.

No, not really. That guy’s the worst. 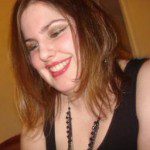