Posted on February 24, 2014 in Fun Stuff, Television with tags Heroes, Television, Weekend Round Up

Five years after the fourth season ended (apparently it involved an evil circus?) and about eight years after most people stopped watching it, Heroes will return.

Of all the cancelled TV shows in all the world, it had to be Heroes. It had its brilliant moments, but these were overshadowed by its slow slow demise. The trailer doesn’t give anything away, so it’s hard to say what this new standalone arc will bring. Watch with trepidation. 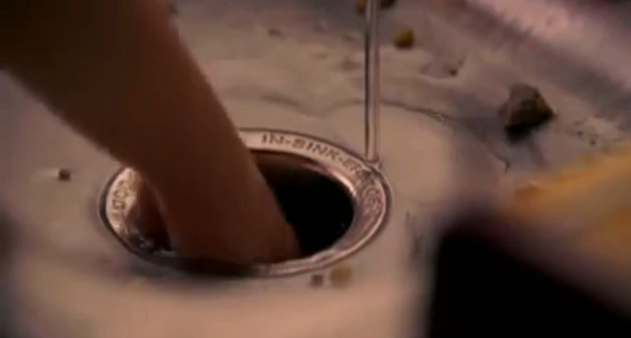 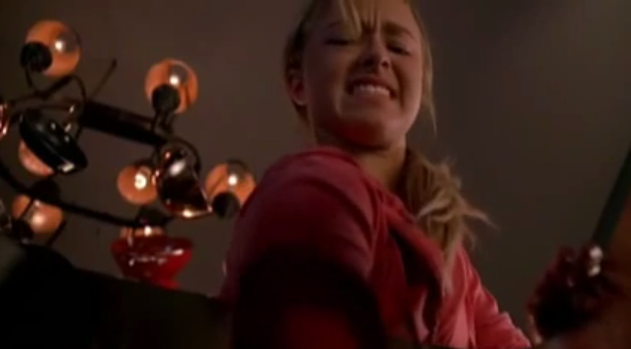 The brilliant moment in the pilot “Genesis” when Claire Bennet sticks her hand into a garbage disposal unit.

A warning to us all.