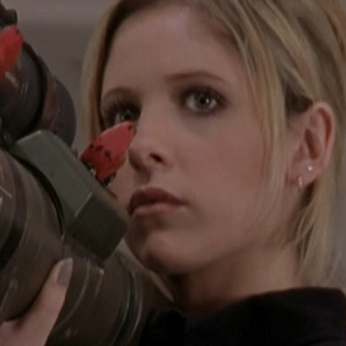 Posted on January 13, 2014 in Fun Stuff with tags Vampires

We’re pretty big fans of Buffy The Vampire Slayer around these parts, and my weekend started with me catching up with something Sharan had shared with me on Facebook

Watch the video from 26 minutes onward for classic Joss Whedon witticisms and, my personal highlight, reminiscences of “being 15 and reading Interview With The Vampire“. BUT, I don’t even want to think about what Joss said just after that . . . *holds out for Buffy movie*

One of the best things about the internet is that it allows for an almost constant stream of Buffy news. Over the holidays, the Front Row Buffy Special  was brought to my attention:

A UK Buffy spin off!? Giles as a cross between Prince Charles and Alan Rickman!? How to fill the Buffy void!? Listen now!

As you can see, discussions in the Hodderscape offices often turn to Buffy. But, what unites us also divides us, and there is nothing more divisive than a Buffy ranking. The following were raised in today’s Hodderscape meeting:

117 Buffyverse Characters Ranked From Best To Worse. Cue outrage (“Why is Riley not 117!?”), confusion (“Um, nobody puts Buffy in the No. 5 spot”), disgust (“Remember that time Spike tried to…”) and rage (“Ew, Fred!”) in the Hodderscape offices.

Potentially less contentious, but wars have been fought over less than Every Episode of Buffy Ranked (still not ready to talk about “Becoming”. Too soon.).

I will leave you with a picture of the Anointed One: 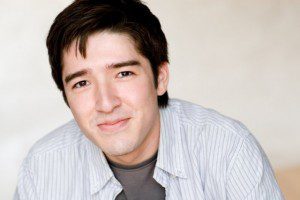 Raise your hand if you feel old!