Posted on January 27, 2014 in Fun Stuff with tags Weekend Round Up

This was more like “Weekend Throw-Up” because I watched Brandon Cronenberg’s Antiviral (2012) this weekend and it left me feeling a bit queasy.

I’m quite behind on this one, but I remember being hooked by the incredibly slick trailer  (proceed with an empty stomach) when it first appeared, and when it popped up on my Netflix account I decided to give it a whirl.

In brief because I don’t want to spoil anything: Antiviral is about a salesman for a clinic that replicates and sells celebrity diseases. So you can pop in there and get a cold sore from your favourite pop star, or a tropical malaise an Oscar-nominee picked up on their last vacation. It’s intimacy at a cellular level. 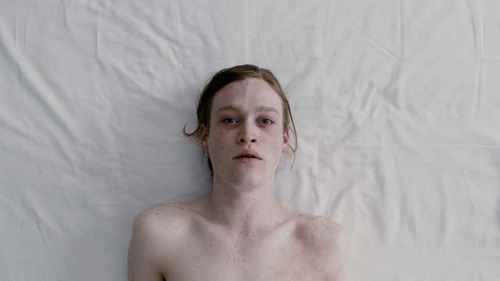 It’s a cool concept, but, more than that, it’s well fleshed-out. I was expecting a relevant but not exactly revelatory diatribe against celebrity culture with lots of needles and coughing. I got the needles and coughing, but I also got was a captivating exploration of desire, not just for celebrities and their various bacteria, but for money and innovation. It’s also a cautionary tale of what happens when one of your parents is David Cronenberg.

Antiviral is body horror at its most incisive, less about blood and guts thrills (*side eyes Human Centipede*) and more about a horror that builds with such artistry that it could almost be mistaken for seduction. 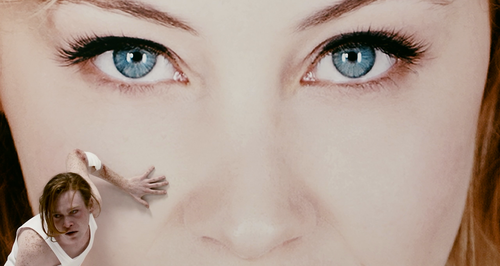