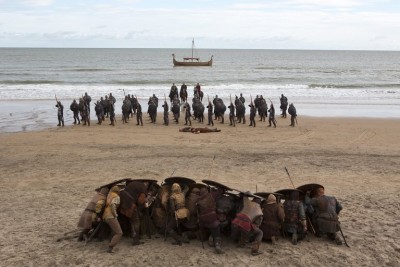 Posted on April 2, 2014 in Television with tags Reviews, Television, Vikings, Vikings is Nuts

We feel it’s important we keep you up to date with our opinions about current television. Today we’re taking about Vikings. Which we love.

Vikings follows mythological Norse hero Ragnar Lodbrok as he rises to power in early medieval Scandinavia. Unashamedly aimed at the Game of Thrones audience, it’s full of political scheming, bloody battles and epic landscape shots. But, it’s also immensely enjoyable and is its own particular brand of nuts. Here are some of the reasons you should watch it:

The characters do some pretty weird things

Which they should be doing! Because this show is set in the past, and things were pretty different then. My knowledge of Viking history is limited to Age of Mythology and Thor, but Vikings is genuinely seems to be interested in exploring a culture that does things a bit differently. In one episode they travel to a holy place to consume some magical funghi and make some sacrifices (both human and animal) – and nobody gets punished for it! There are also some peculiar customs involving house guests…

It breaks all the rules of space and time 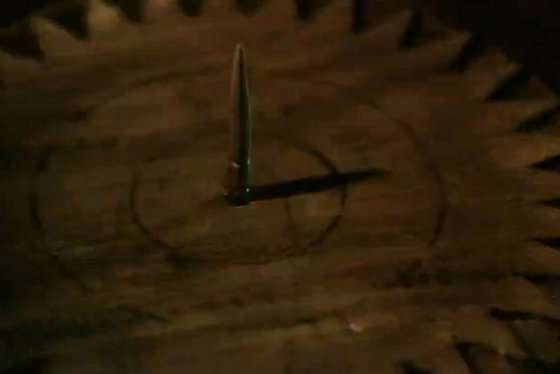 To speed up the boring bits where ships are being built, warrior folk are away on raids, babies are being born and populations are recovering from disease and slaughter, time moves pretty fast in Vikings. Episodes span years, but the adult characters remain as fair and fresh as when the show first premiered. This is fine because they are very fair indeed.

Sometimes they speak in Old English

In a nice commitment to detail, when the Vikings and the Brits meet each other they speak in Old Norse and Old English. Then they inexplicably switch to modern English. This is television, don’t question it.

There may or may not be a mythical sub-plot

This may be Odin

All I know is that it involves crows, a seer who spends way too much time in a dark tent and a ship builder called “Floki” who talks to trees and may be descended from Loki.

There are some great battle scenes 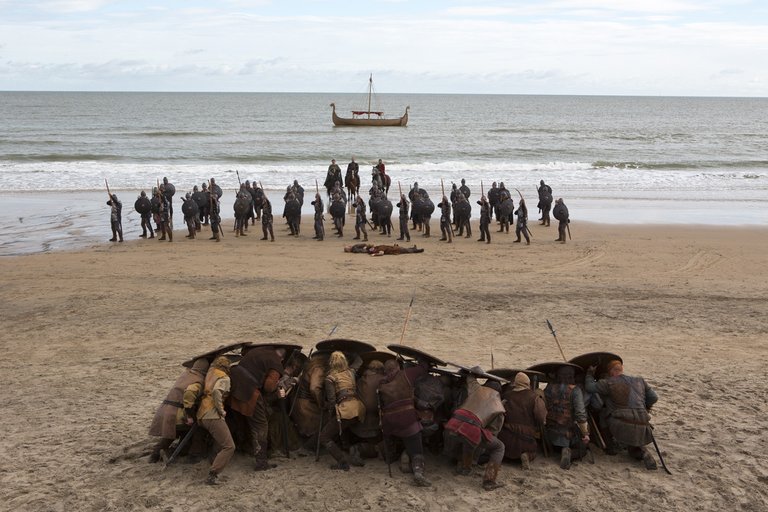 It’s kind of like a less waxed version of 300. Apart from awesome Season 2 opener the fight scenes tend to be pretty low budget. Which is a good thing! It’s more about small bands of Vikings slaughtering English people using superior tactics and a heavy dose of crazy. 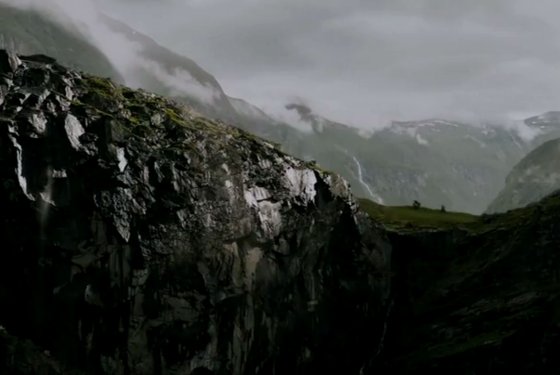 The show is full of intense shots of fog rolling across fjords.Which (after hirsute warriors) is pretty much all I wanted from a show about Vikings.

The female characters are awesome 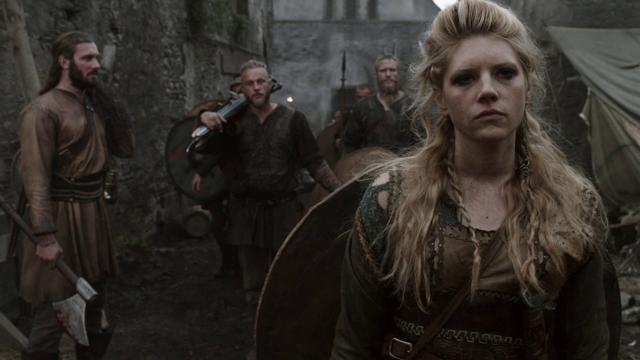 The society in Vikings isn’t exactly a feminist utopia, but women certainly wield a lot of power. They routinely fight alongside men – and not in a tokenized sassy Lycra-clad sidekick kind of way. Ragnar’s wife Lagertha is a bad ass shield maiden in her own right (as well as a firm fan favourite), and she becomes even more independent as the show goes on. Female friendship also plays an important role in Vikings; despite some plot arcs that seem primed for some epic cat fights, the show doesn’t dwell on female rivalry.