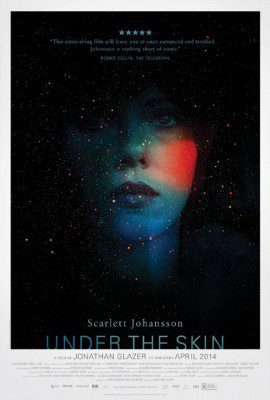 Posted on March 18, 2014 in Film with tags Aliens, Film, Scarlett Johannsson, Science Fiction, Under the Skin

Imagine a film about an alien played by Scarlett Johannsson who stalks and seduces men, entraps them with her alien powers and digests their innards. The film you’re probably imagining is nothing like Under The Skin (unless you’ve watched it or read the book, in which case you’re cheating).

Under The Skin isn’t really concerned with sexy aliens, because we’re looking through the eyes of the gorgeous alien, not into them. The body she inhabits is just a vessel, albeit a lovely Scarlett Johannsson shaped vessel. From the disorientating opening sequence (which doesn’t so much as nod towards 2001: A Space Odyssey as head butts it while wearing a space helmet) it’s clear we’re dealing with something much stranger, and infinitely more interesting, than sexy aliens. 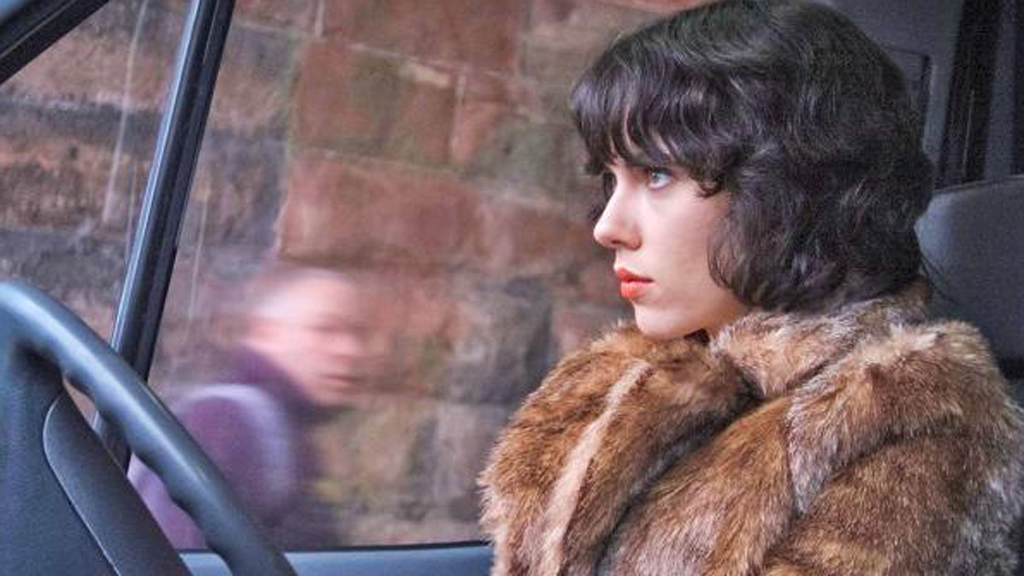 The film flits between the lyrical and the mundane: eerie shots of the Scottish highlands sit alongside Scarlett Johansson doing boring things like walking past Next (though there is something sublime about Scarlett Johansson walking past such stalwarts of the British shopping centre). A large part of the film consists of her driving around the streets of Scotland looking for victims. We don’t get any sense of why she is doing any of this or how she feels about it, she just repeats the process. 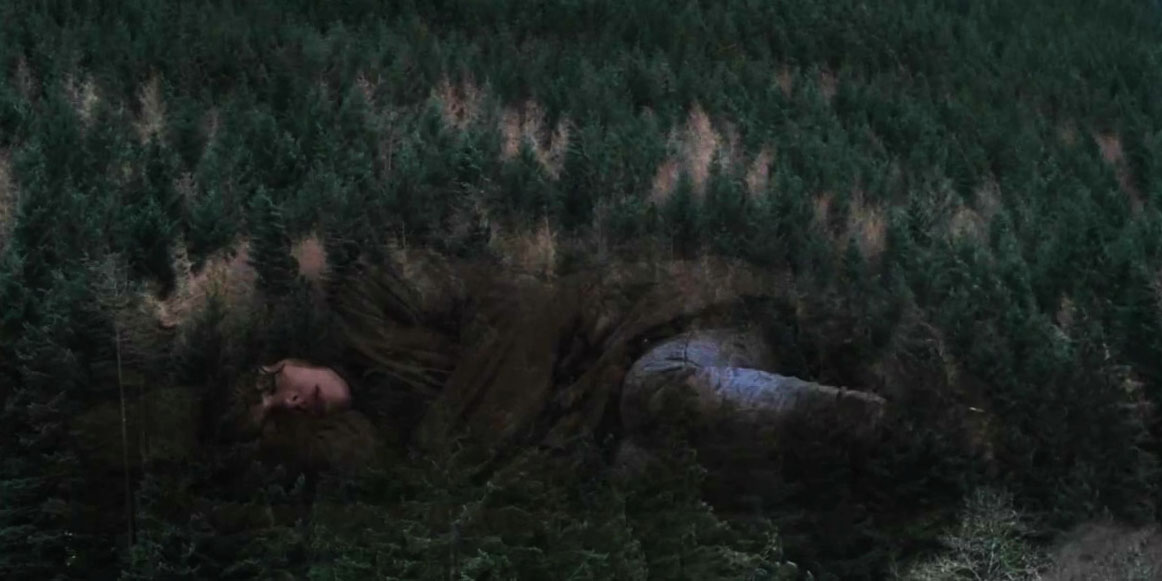 Under The Skin is a film that explores what it means to have a human body: by first looking outwards, at how an alien might observe us and play on our desires, and finally turning inwards. In the final act, the alien’s plot starts to unravel as she begins to examine the skin she inhabits and consequently becomes more vulnerable. The closing moments are some of the bleakest I have seen on cinema, and they stuck me long after the lights went up. Under The Skin is a dark, enigmatic and beautiful film, that may not be what you expect, but does exactly what it says on the tin.