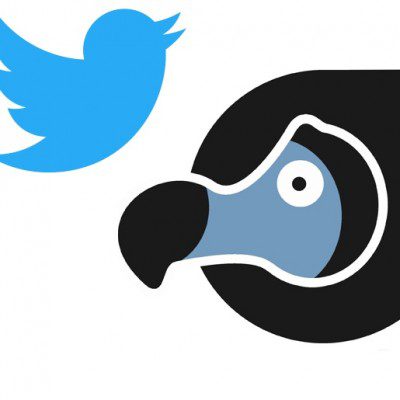 Posted on March 5, 2014 in Fun Stuff with tags Things Our Authors Said

Hodderscape’s authors say amazing things on Twitter. Here are some of them.

If I WANT to roll this pancake around a cigar, dip it in bourbon and smoke it then that's what I'm going to DO, mother. Jeez.

My lovely cover revealed and now I'm sketching a world map for the inside. Very occasionally adult life is as my teen self hoped it would be

direct quote from me to my sister: “Ew. I hate showering. You’re wet, it’s boring, and no one is texting you.” #prioritiesstraight

Signs up around school warning of scarlet fever. What next? Ricketts? Consumption? An imbalance of the humours?

Finishing up the show bible on a TV series I'm about to pitch, and the novelist in me keeps screaming, "No! MINE!"