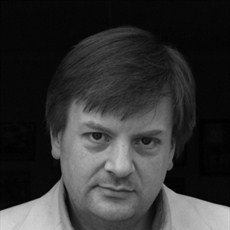 Posted on November 18, 2013 in Fun Stuff with tags The Week According to Adam Baker

Bad taxidermy, beautiful dust and David Dimbleby in The Week According to Adam Baker.

It turns out, dust, when magnified 22 million times, is really rather pretty. MT @Microscope_Pics: http://t.co/Bwo8xZrQXW

Probably one of the things I thought I'd never see.. A deer running from a flying squirrel on our trail camera pic.twitter.com/gxeE6u6L6K

Zombie beeing seen drinking water in an episode of The Walking Dead pic.twitter.com/3sydJLEhK9

Bad taxidermy is the perfect mix of hilarious and terrifying http://t.co/C8RpY1O1tg