The science fiction and fantasy films to watch in 2016 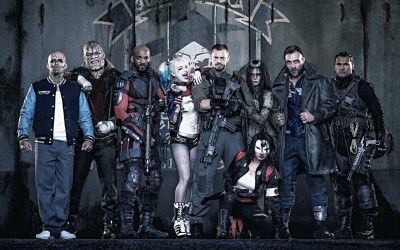 Where to get your fill of science fiction, fantasy and horror on the big screen in 2016. Don’t want to leave your sofa? Check out our round-up of which new television shows to watch this year.

Tell us which films you’re looking forward to in the comments!

Based on Rick Yancey’s novel, the movie follows Cassie Sullivan, played by Chloë Grace Moretz, and her race to save her younger brother, Sammy, after four waves of deadly alien attacks have left the world decimated.

Deadpool is not your average superhero. Based on the Marvel Comics character, he’s not super handsome and he didn’t ask to be a hero, but the former Special Forces op turned mercenary (played by Ryan Reynolds) is ready to kick some ass and hopefully save the world.

This tale of a New England family torn apart by witchcraft and black magic looks genuinely terrifying. We can’t wait.

Pride and Prejudice and Zombies

The tangled lovebirds from different social classes in Jane Austen’s classic tale, Pride and Prejudice,  are about to encounter a new challenge — an army of zombies. This heavily anticipated film, starring Lily James and Douglas Booth, is based on the 2009 novel by Seth Grahame-Smith.

Superman’s powers have come under scrutiny and people have begun to question what kind of hero they need or if a hero is needed at all. Batman arrives to fight Superman, and meanwhile, a new dark power emerges. Full disclosure: the trailer has given us goosebumps.

A father disappears with his son,and a worldwide manhunt ensues when it is revealed that the little boy may not be of this world…

The sequel to the 2014 X-Men: Days of Future Past and the ninth installment in the X-Men film series is finally here (almost), bringing the world’s first mutant apocalypse with it.

Two decades after the first Independence Day invasion, they’ve found something else out there and it’s bigger than the last time… 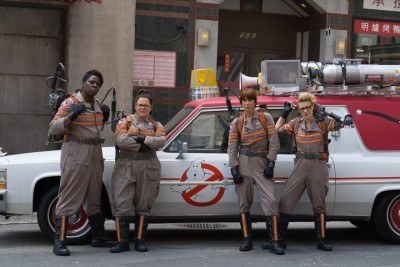 Kristen Wiig and Melissa McCarthy will make you laugh out loud at this comedic reboot of the Ghostbuster‘s franchise.

Now that the first trailer has been released (last night!!!), we can’t wait to see more of these dangerous super villains in August!

Fantastic Beasts and Where to Find Them

Directed by Tim Burton, so we know we’re in for a treat, and based on the novel by Ransom Riggs, the film follows 16-year-old Jacob Portman who has accidentally found himself on a mysterious island with a group of strange orphans.

Discover the beloved story we’re sure you all read as children, The Little Prince…coming soon in 3D animation! We’re told it will be a bit of a departure from Antoine de Saint-Exupéry’s original text, and that elements of The Little Prince narrative will be woven in with an original tale about a young girl who befriends the story’s elderly aviator narrator.

Based on the video game series, the Ratchet & Clank animated film tells the story of two unlikely heroes and their struggle to save the Solana Galaxy from a dastardly alien named Chairman Drek. 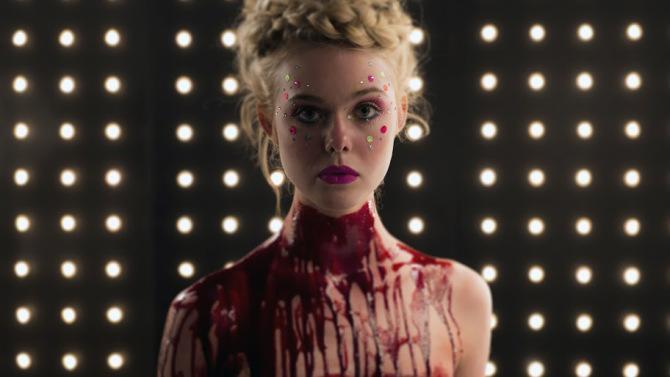 From Drive director Nicolas Winding Refn comes a horror film about an aspiring model who moves to LA and gets a bit more than she bargained for. 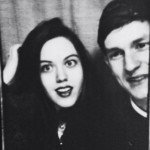 Delia is on the MA Publishing course at UCL. When she’s not buried in coursework, she loves to read (obviously) and scour the net for uncorrected proofs of her favourite books; currently stuck in The Little Friend by Donna Tartt. Her life outside of the book world involves eating lots of chocolate and being the token American amongst her friend group who’ll never understand Gogglebox. If she could go on a date with any SciFi or Fantasy character, it would definitely be a tie between The Joker & Angel. Feel free to tweet her at @delia_bennett.