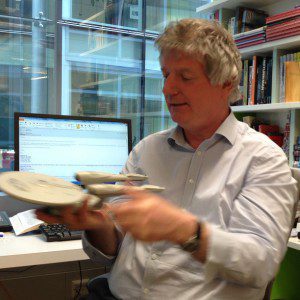 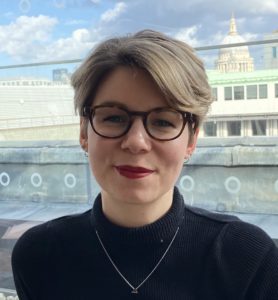 Molly Powell is a Commissioning Editor at Hodder & Stoughton, who is continually surprised and delighted that – contrary to her teachers’ opinions – her teenage obsession with reading science fiction and fantasy under the desk has turned into an Actual Job. In classic book nerd form, she has an abundance of bookshelves, two ragdoll cats called Nettle and Sage, and is in a very serious and committed relationship with English Breakfast tea. 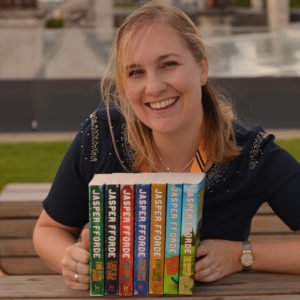 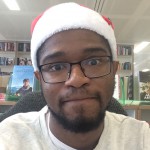 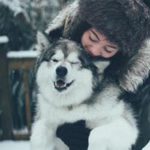 Kate is a Publicity Assistant at Hodder & Stoughton. Her favourite things are SFF and historical fiction books, pizza, and dogs. She is from Waterford, Ireland and is the proud mum of an Alaskan malamute called Sansa, a cat called Tiger Lily and a rabbit called Sophie. 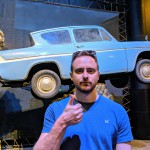 Sofia Hericson is the Marketing Designer at Hodder & Stoughton and she loves reading horror and Sci-Fi books (especially at Halloween!). A fan of all things spooky, she has three adorable cats and loves throwing awesome themed costume parties. She aims to keep a perfect balance between scary and kawaii stuff in her life.