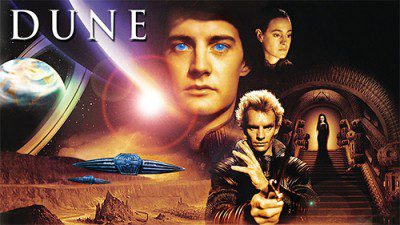 We here at Hodder have had our Book and Film Club for about a year. Once every six to eight weeks a group of us spend our Friday lunch discussing a book and its film adaptation. We often have special guests, and we always discover something interesting – about the books, and about those of us who are gathered around the table. Oliver and Sarah, we learned when we discussed Howl’s Moving Castle, are both devoted Studio Ghibli fans, and can speak with incredible authority on Hayao Miyazaki’s entire filmography!

There are a few reasons we founded the Book and Film Club: one, to teach ourselves a little more about classic science fiction, fantasy and horror novels (and films), and two, to get to know each other a little better (which we’ve done!). But, third and perhaps most important, the Book and Film Club is also a way for us to get to know you a little better. We’ve live-tweeted every meeting we’ve had so far and, now that we’ve got the official Hodderscape website, we’ll be discussing the Club’s selections at even greater length, in an even more public way.

Past discussions have considered Do Androids Dream of Electric Sheep? and Blade Runner, Farenheit 451, The Shining (and both the film and television adaptations), A Christmas Carol (and The Muppet’s Christmas Carol), Misery and the aforementioned Howl’s Moving Castle.

And we’re incredibly excited to announce our next title: Frank Herbert’s classic Dune, and David Lynch’s, shall we say, differently classic 1984 adaptation. We’ll be meeting up on the 28th of June, but we’ll discuss the book a bit here on Hodderscape beforehand… and on Twitter, on the day!

Don’t forget: You must not fear. Fear is the mind-killer!