The time-travelling sci-fi hero has seen a few dips and bumps in the space-time continuum, but he’s now more popular than he’s ever been. The TV show seems part of Britain’s DNA, like the Beatles, warm beer and bad teeth – but what of the Doctor’s printed contemporaries?

Let’s take a jump to the left – and then a step to the right – into some classic time travel stories.

The Time Machine by HG Wells 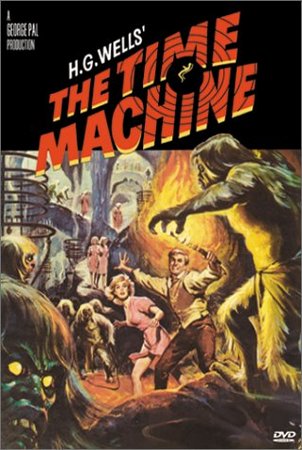 A mysterious traveller with no name… A machine that takes you through time and space… Sounds familiar? It should, as HG Wells’ sci-fi romp was a template for the Doctor’s adventures.

The Traveller’s encounter with the peaceful Eloi and the primitive Morlocks is as much an examination of Wells’ politics as a journey into the future. Wells saw the lazy, child-like Eloi as a consequence of technology eroding basic biological imperatives; when trouble rears its head, they simply don’t know what to do. Meanwhile the Morlocks arguably represent a repressed working class, kept in darkness and ignorance, away from the decadent Eloi. For Wells, both models represent the ultimate degradation of humanity.

But this dystopian nightmare wasn’t as affecting as the abandonment of poor wee Weena. How could you, man? 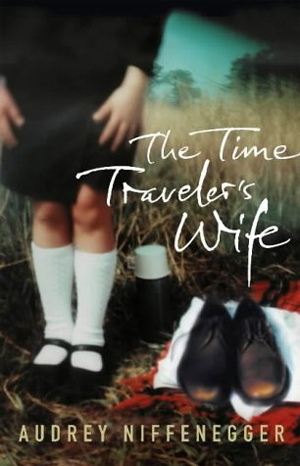 No machinery involved here. The chap in the title manages to travel through the fourth dimension by way of a genetic disorder. I’d have preferred that to hairy earlobes – a chromosomal gift that keeps on giving. Anyway, this one is all about love, as the narrator encounters her soul mate at various points in life. Her bloke time-travels involuntarily, and his existence is a jumble of temporal displacement, a constant emergency. Relativity, it seems, applies to hearts as well as time.

A Sound of Thunder by Ray Bradbury 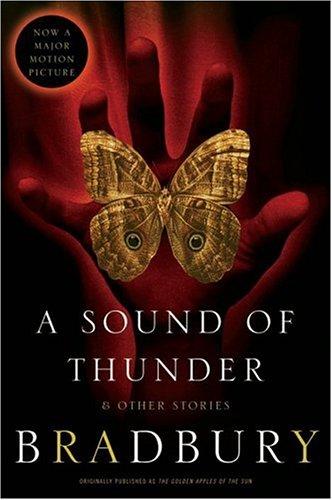 Uncle Ray’s dinosaur story is arguably his best. It follows a bunch of hunters travelling back to the late Cretacious to bag the ultimate mantelpiece adornment: a tyrannosaurus rex.

There’s some wonderful monster-mashing as the prehistoric Elmer Fudds discover it’s not easy to stare down a T-Rex.  But that crashing, roaring creature’s fate is less important than that of a smaller, more delicate one.

The Skull by Philip K Dick 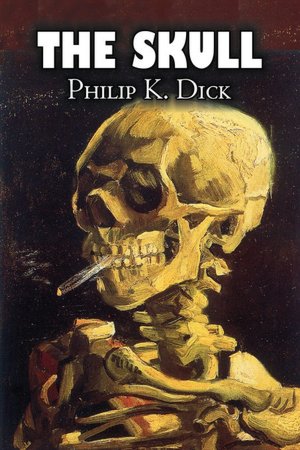 Early short story madness from P Kindred D sees a convict sent back in time to kill someone who will have an important influence on world events. The convict isn’t told who this person is… But when he finds out, things get paradoxical.

Hellooo, McFly, hellooo! Does this make any sense? Probably not, but in much of Dick’s oeuvre the pleasure is in the Escher-esque paths his stories trace, rather than their logic. 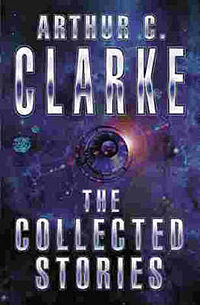 Fossil hunters investigating an interesting set of dinosaur footprints are accidentally zapped back in time. Wouldn’t that be amazing? Well, amazing, yes… Safe, no. *See Ray Bradbury above. 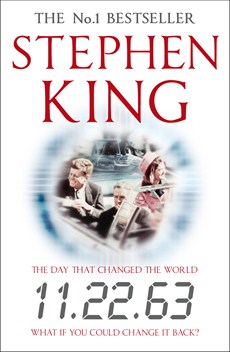 The 11th of the 22nd? Is that a stardate? Anyway, this looks at another event celebrating its half-century: the assassination of President Kennedy. A teacher travels back in time through a portal in a US diner in a bid to prevent JFK’s murder – but history does not like being messed with. A typical King thrill ride, beautifully researched.

A Connecticut Yankee in King Arthur’s Court by Mark Twain 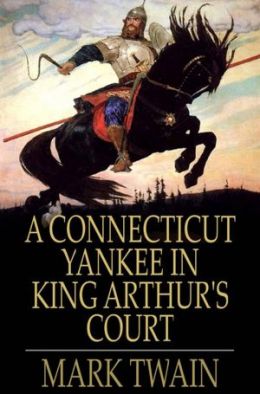 …In which Mark Twain takes a blunderbuss to the works of Sir Walter Scott. Twain saw the rugged chivalry espoused in Scott’s romances as blustering, delusional and dangerous, and lamented its effect on American culture. In the story, a simple blow to the head takes a US everyman back to the days of King Arthur, where he gains power in Camelot by besting superstition with modern science and technology.

Doctor Who – Warriors of the Deep by Terrance Dicks 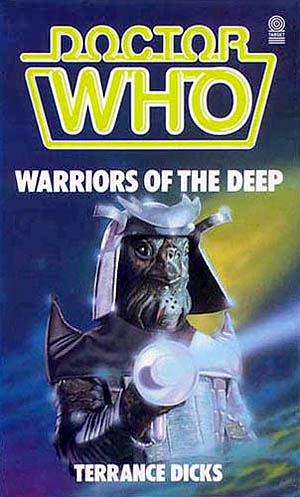 Still, there’s this book. Author Terrance Dicks is a bit of an unsung hero in the world of Who, having script-edited the show and being involved in shaping its mythology. His novelisation of a script by Johnny Byrne involves the Sea Devils and Silurians invading an undersea nuclear missile base, and yes, it’s still exciting.

In Dicks’ hands, the Myrka is a terrible, scary monster and not a pantomime horse with googly eyes. The Sea Devils are armoured, reptilian bad-asses, and not blokes with rubber hoods that fold in half. And Peter Davison’s Doctor – my Doctor – well, he’s just the same. Noble, kind, brave, principled.

What a terrific character the Doctor is, and what a wonderful TV show. Here’s to the next fifty years.

***We didn’t have time for: Time’s Arrow, by Martin Amis; Slaughterhouse-Five, by Kurt Vonnegut; or Diana Gabaldon’s Outlander series. Where does it go?***