Space is for Everyone Week: Top 5 Coolest Aliens in Science Fiction 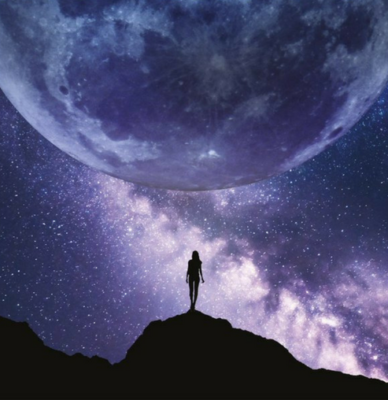 Posted on July 27, 2018 in Uncategorized with tags

Our final Space is For Everyone Week blog comes from the lovely Dominic Dulley of Jo Fletcher Books. His debut novel, Shattermoon, was released this year and he’s here to tell us about his top 5 coolest aliens.

You want diversity in space? Try these alien species on for size. As far as I’m concerned, they’re the coolest aliens out there. 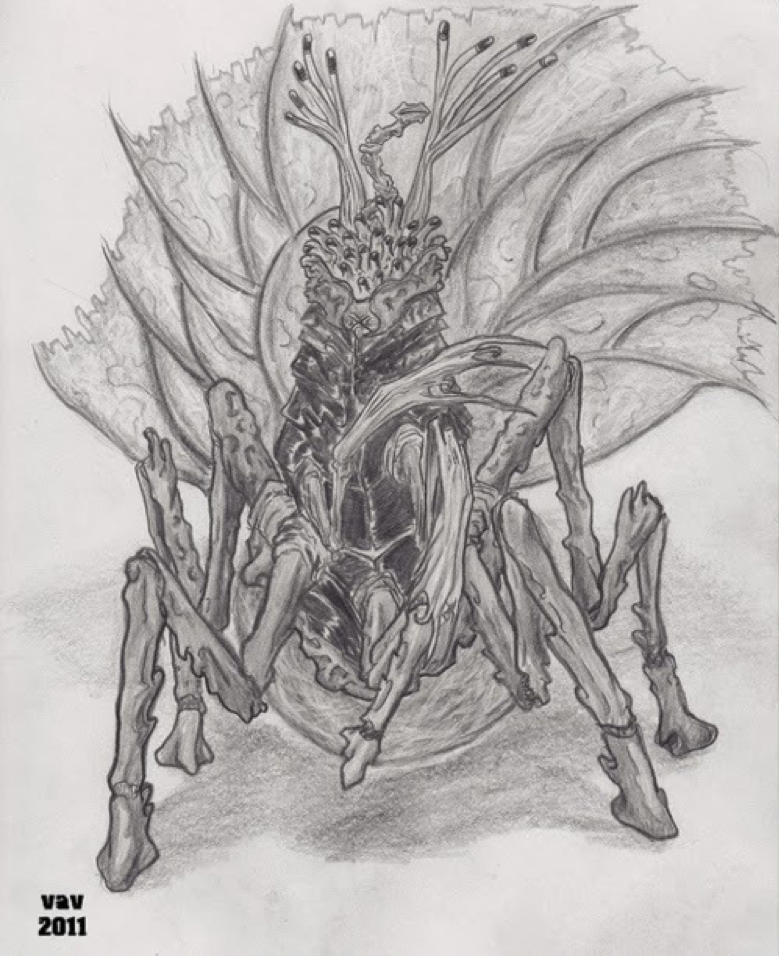 China Miéville’s Embassytown is set largely on the planet Arieka, where humans and extra-terrestrials co-exist with the indigenous Ariekei, also known as the Hosts. The Ariekei tongue (known simply as the Language) requires the speaker to pronounce two words at once, so genetically engineered human twins called Ambassadors are bred purely for this purpose. Lying is near impossible in the Language, and the Ariekei hold Festivals of Lies in which they compete to see who can get closest to saying something that is not true — a taboo and thrilling act. 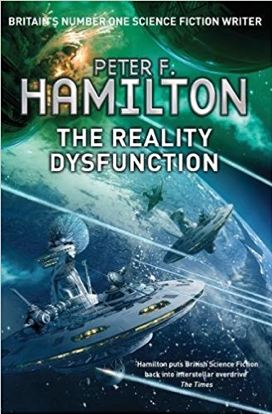 The Ly-Cilph appear only briefly in The Reality Dysfunction, the first book in Peter F. Hamilton’s epic The Night’s Dawn trilogy, but they are a fascinating species. Every nine years the atmosphere and surface of their moon is torn apart by storms, and so each generation deposits their memories and experiences as chemical nodes before harnessing the destructive energy to shed their corporeal bodies and rise up into space, spreading through the universe in a journey of discovery. Once the storms have passed, the next generation consumes the nodes and gain the experience of their forebears, before adding their own experiences and knowledge and repeating the cycle. ‘If life has a purpose, they speculate, then it must be a journey to complete understanding.’ 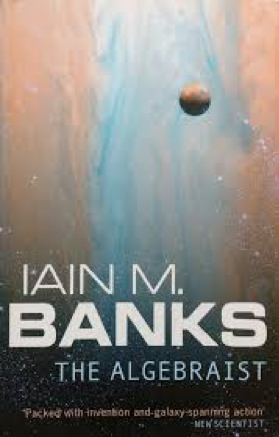 Appearing in Iain M. Banks’ The Algebraist, the Dwellers are an advanced civilisation which inhabits the majority of gas giants in the galaxy. Dwellers are a ‘Slow’ species, with individuals living for millions of years and thus experiencing life at a much-reduced rate. In order to communicate with them, ‘Fast’ species like humans must use drugs and other techniques to artificially slow their metabolisms. 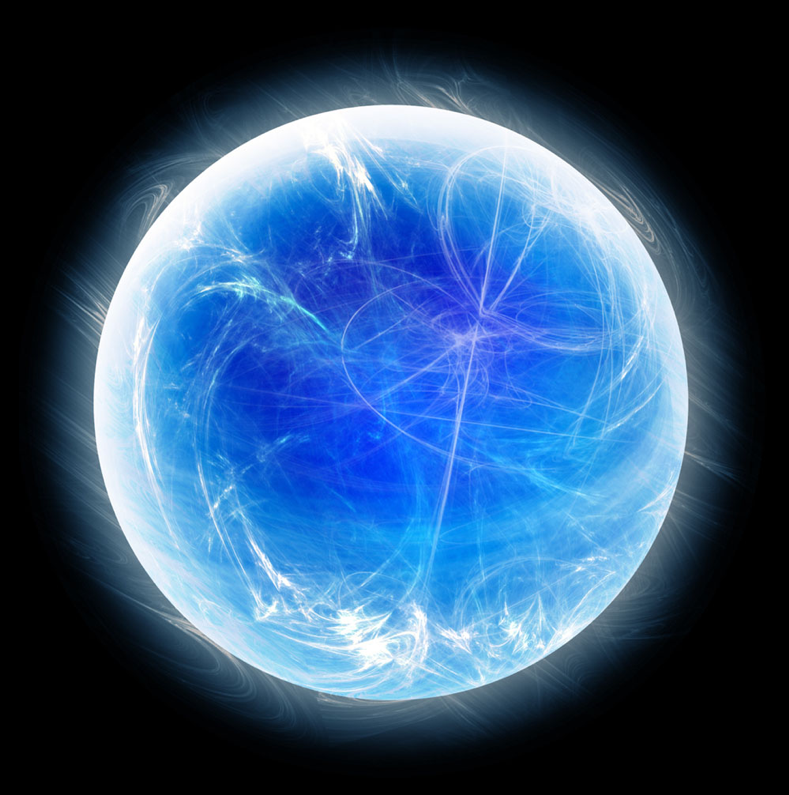 The eponymous alien consciousness in Stanislaw Lem’s novel Solaris is a planet covered in a single sentient ocean that refuses to communicate with the scientists dedicated to studying it. Lem was frustrated with what he considered the shallow American science fiction of the time (Solaris was published in 1961) and wanted to create something truly alien. He succeeded: when Solaris finally does make contact, it is through the scientists’ most terrible, shattering memories. ‘Our own monstrous ugliness,’ one of them exclaims, ‘our own buffoonery and shame, magnified as if it was under a microscope!’ 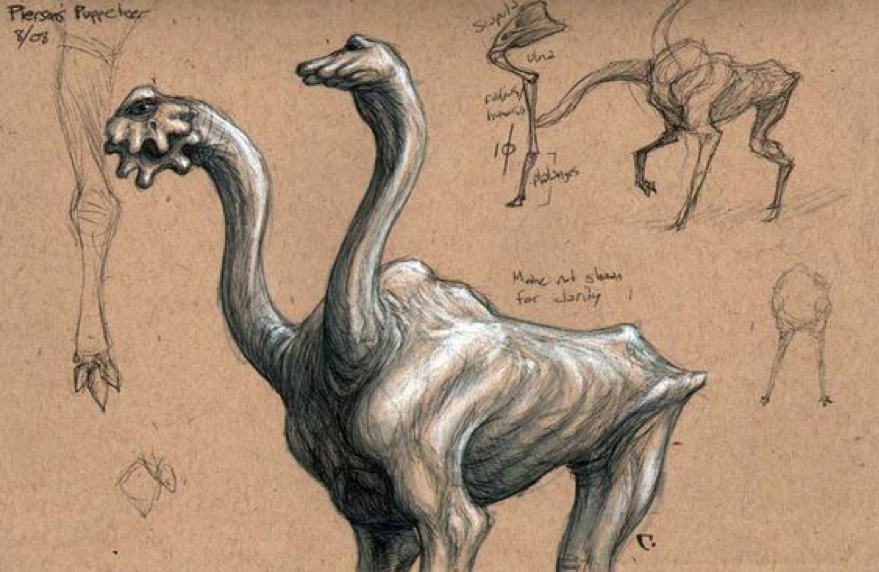 Created by Larry Niven for his Ringworld universe, Pierson’s Puppeteers are delightfully weird on many levels. Imagine a small horse with two hoofed front legs and one rear leg, and two heads on top of snake-like necks. Each head has a single eye and big rubbery lips with finger-like protrusions that they use in place of hands. The Puppeteer’s brain is at the base of the two necks, under a mane-covered hump. Their language sounds like orchestral music and when they show amusement they do so by comically turning their heads to look at each other.

The Puppeteers are long-lived, highly intelligent and technologically advanced. Culturally, they are cowards, to the extent that any Puppeteer displaying bravery is considered insane. This cowardice is even displayed in their architecture, which lacks any sharp edges that could cause harm. 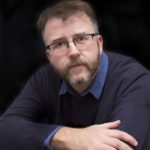 Dominic Dulley is a British science fiction writer who lives and writes in the shadow of Warwick Castle. He is represented by Ian Drury at Sheil Land Associates.

His debut novel, Shattermoon, is published by Jo Fletcher Books.

His short fiction has appeared in Andromeda Spaceways Magazine, Far Orbit: Apogee, The Novel Fox SF Anthology I and Bastion Science Fiction Magazine among others