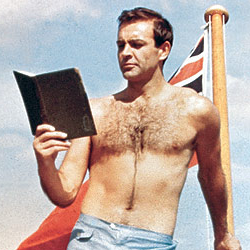 Posted on January 23, 2015 in Friday Favourites with tags

It’s Burn’s night on Sunday, so here are our favourite Scottish things from shortbread to Sean Connery. 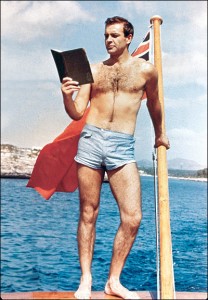 It’s not so much Sean Connery the person I want to lay claim to – it’s Sean Connery the idea. Sean Connery the James Bond, the Dr. Henry Jones, the Juan Sanchez Villa-Lobos Ramirez. Sean Connery the legend. It’s that accent. That enormous, hulking presence. That cheeky grin. Those long dimples. That ridiculous, twinkling charisma. I cannot think of Scotland without thinking of Sean Connery, so there’s no question what my favourite Scottish thing is. 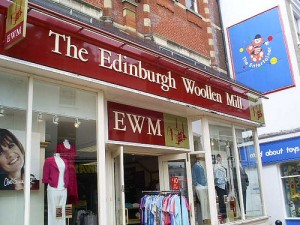 Sexy it ain’t, but my favourite Scottish thing is their wool. Or, more specifically, my Edinburgh Wool scarf.

I went to Edinburgh for the first time in November 2008. I was having a rough few months and wasn’t at my cheeriest, but that trip to Edinburgh was a turning point – I was visiting a great friend that I hadn’t seen in years, and her company and the beauty of the city had a big effect on my mood and general perspective. The only problem was that it was freezing and my London-in-November wardrobe just didn’t cut it, so I invested in a proper Scottish woollen scarf. It is sooo cozy and looks pretty good too, and I still bring it out on the coldest days every winter. Not only does it keep me warm, it brings back great memories as well. 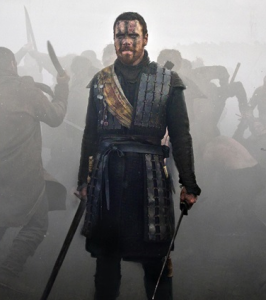 So Macbeth wasn’t written by a Scottish author, but it takes place in Scotland and thespy types call it ‘the Scottish play’ so Scotland can have this one. Macbeth contains so many of my favourite things – witches, scheming, blood, prophecies, moving forests, revenge and soon… Michael Fassbender. 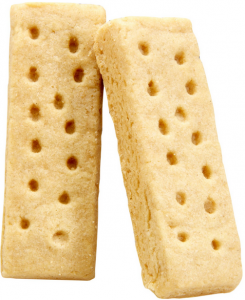 My favourite Scottish thing as to be Walkers Pure Butter Shortbread.  Having said this, I only like it in finger form – it doesn’t taste right any other way.