New science fiction and fantasy TV shows to watch in 2017 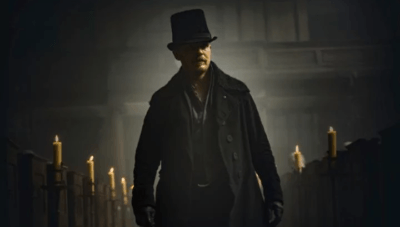 Posted on January 19, 2017 in Television with tags

Obviously the show we’re all excited to watch is season 7 of Game of Thrones. But, let’s face it, that’s still months away and will probably be over faster than you can say ‘Valar Morghulis’. So, let’s take a look at all the new shows coming this year instead – who knows, maybe in a few years time you’ll be willing to sacrifice a close relative for the seventh season of some of these as well?

Upon his father’s death James Delaney (Tom Hardy) receives an inheritance that puts him at the centre of a dark conspiracy. As usual, I can’t understand what Tom Hardy is saying, but this show is nevertheless wonderful. It’s a historical drama which oozes dread and despair.

The new (and much improved) adaptation of Daniel Handler’s best-selling kids novels follows the Baudelaire orphans as they try and escape Count Olaf (Neil Patrick Harris), a sinister figure hell-bent on nabbing their inheritance.

Despite featuring Michael Fassbender in a flannel shirt, the last X-Men outing was dour. This, however, looks pretty great. Produced by Fargo creator (and Hodder author!) Noah Hawley, Legion followes David Haller, a man diagnosed with schizophrenia at a young age who’s about to discover that there may be more to his affliction than mental illness.

Marvel’s latest Netflix show follows Danny Rand, a martial arts expert with the ability to harness the power of the Iron Fist.

The television adaptation of Margaret Atwood’s classic feminist dystopia about Offred (Elizabeth Moss), a handmaid in the Republic of Gillead. Her only function is to breed, but she’s about to fight back. 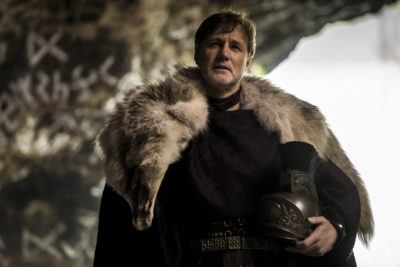 A new historical drama aiming squarely at the Game of Thrones market. Set in 43AD, Britannia sees the Roman army invading a Celtic Britain ruled by warrior women and druids who can summon the forces of the underworld.

A Marvel mashup which pits Daredevil, Jessica Jones, Luke Cage and Iron Fist against the evil forces of New York City. Those evil forces are led by Sigourney Weaver – which alone makes this pretty unmissable. 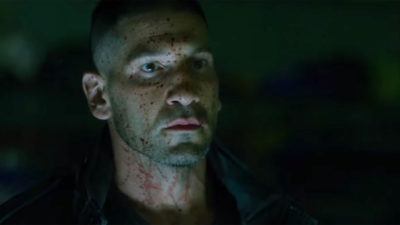 Jon Bernthal returns as Marvel’s brutal vigilante warrior The Punisher after his version proved so popular in Daredevil.

The long-awaited adaptation of Neil Gaiman’s American Gods. The TV show will focus on Shadow Moon, a criminal who accepts a job offer from a stranger who turns out to be the Norse god Odin.

So this isn’t exactly new, but how could we not include it?