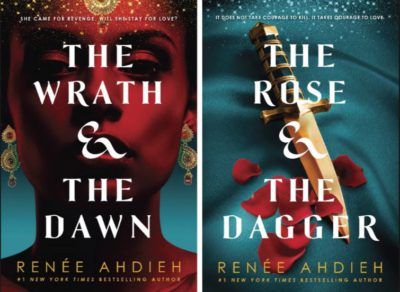 We have an AMAZING new author joining the Hodderscape family today… Renée Ahdieh, author of The Wrath and the Dawn and The Rose and the Dagger… and an all-new forthcoming book!

We are so, so excited to welcome Renée to Hodder – the entire team has loved her books since The Wrath and the Dawn first published, and we couldn’t be happier that we are now her UK publisher! In addition to The Wrath and the Dawn and The Rose and the Dagger, which will be available as ebooks in December and paperbacks in April, we will also be publishing Renée’s all-new series, beginning with Flame in the Mist in May!

The Wrath and the Dawn and The Rose and the Dagger tell the story of a land ruled by a murderous caliph, who marries a different woman every day and has her put to death at dawn the next morning. Sixteen-year-old Sharhzad offers herself up as the caliph’s next bride, and marries him with a clever plan to stay her execution… and revenge the deaths that have taken place at his behest. But things begin to go awry when Shazi finds herself falling in love with her husband. Already published in the United States, The Wrath and the Dawn is a New York Times #1 bestseller, and has already amassed more than 45,000 reviews on Goodreads.

In Flame in the Mist, the first of a new two-book series, Renée will tell the story of Mariko, daughter of a prominent samurai and promised in marriage to the son of the emperor’s favourite consort. But on her way to the imperial city, Mariko narrowly escapes an ambush by a group known as the Black Clan, who are intent on her death. Disguising herself as a peasant boy, Mariko infiltrates the Black Clan and discovers a dark history of secrets, betrayal and murder, forcing her to question everything she has ever known. 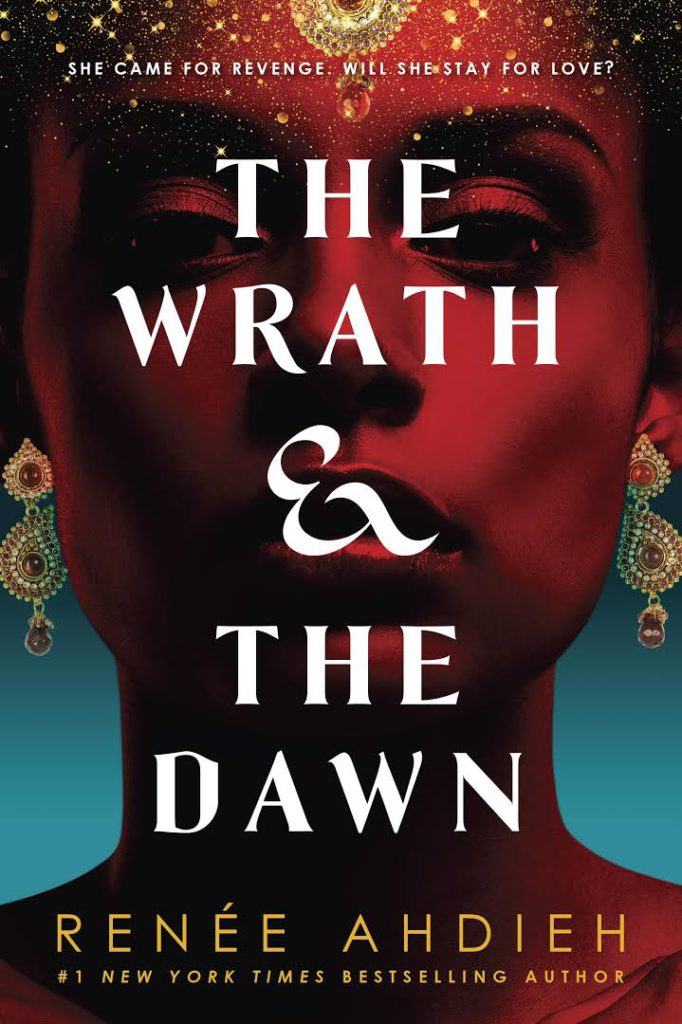 On a personal note, Renée’s brilliant reimagining of the legend of Scheherazade in The Wrath and the Dawn and The Rose and the Dagger has everything I could possibly want: romance, war, intrigue and an unforgettable heroine. I was thrilled to learn that Renée will be publishing a new two-book series beginning in 2017 and am absolutely delighted to be bringing all four books to the UK as Renée’s British publisher. I have no doubt you’ll all love them as much as I do!

Please join us in welcoming Renée to Hodder and to Hodderscape!