Super Thursday usually comes in October. For us, however, it comes today.

We’ve got so much amazing stuff publishing today! In hardback, Daniel Polansky is opening his new series with THOSE ABOVE, the first of The Empty Throne novels… 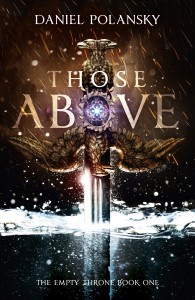 while James Treadwell is bringing his brilliant Advent trilogy to a close with ARCADIA. 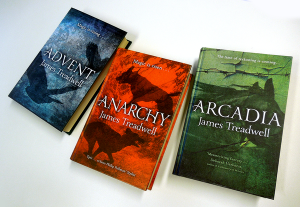 As is Tom Harper’s even more chilling thriller ZODIAC STATION, which takes place in the actual Arctic and not only boasts a terrifying new cover but also a spectacular Lego trailer!

Adam Baker is rounding out his post-apocalyptic zombie series with IMPACT (which is chilling, thrilling and purple) but takes place in the decidely unchilling American desert Death Valley. (It’s still pretty chilling, though. Zombies!) 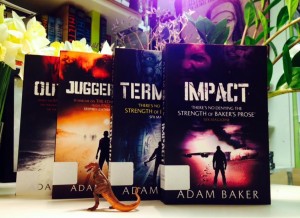 Kass Morgan is bringing home her series with HOMECOMING, the third (and final?) in The 100 series – yes, there are (naturally!) thrills and chills, and also the fate of all mankind hanging in the balance! The thrilling, chilling balance… 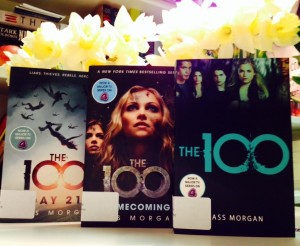 And finally [wipes sweat off brow] Jennifer L.Armentrout is revisiting the world of Titan wtih THE RETURN, which in addition to thrills and chills also features a sexy, electric connection between a demon and a demigod. Thrills are 100% guaranteed. 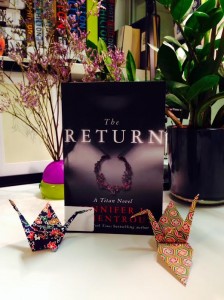