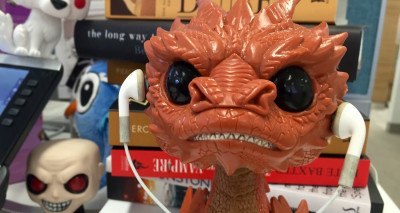 This weekend, while on a long car journey back to London with nothing but Reply All’s podcast about a robed woman called Zardulu orchestrating viral rat stunts around New York, I discovered the joy of podcasts.

I can get all this knowledge through my headphones? I can learn strange facts which I can then strategically deploy in awkward social situations? I can listen to interesting people on my walk home rather than contemplate the small colony growing in my fridge? I’m so late to the party. I’m so terribly terribly late. I need to catch up. So naturally, I asked Twitter what I should listen to, and oh boy did you awesome nerds come through.

So here are some podcasts for awesome nerds, recommended by awesome nerds. Tell me what I’ve missed in the comments!

Podcasts about stories and writing

Adventures With Words: book reviews and news across a range of genres, alongside a monthly young adult edition.

Book Based Banter: news from around the book world, bookish debates and discussions, interviews with authors, bloggers and people in publishing. 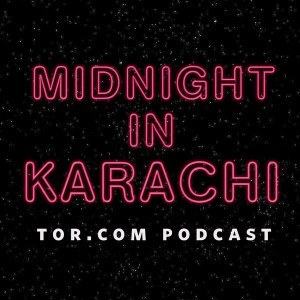 Bookish: a monthly podcast about books, hosted by Bob Johnston of the Gutter Bookshop, and Shane Breslin from Blackbird Books in Navan. Each month they look at the latest news from the world of publishing, bookselling, writing, and beyond.

Galactic Suburbia: news from the world of speculative fiction, from the suburbs of Australia.

London Review Bookshop Podcasts: twice a week or so, the London Review Bookshop becomes a miniature auditorium in which authors talk about and read from their work, meet their readers and engage in lively debate about the burning topics of the day. For those who can’t make it, there’s the podcast.

Midnight in Karachi: a podcast about writers, publishers, editors, illustrators, their books and the worlds they create, hosted by Mahvesh Murad. Midnight in Karachi has featured many of our own authors, including Becky Chambers, Sarah Lotz and Lavie Tidhar.

Myths and Legends: a weekly podcast telling legendary stories as closely to the originals as possible.

Another Round: Heben Nigatu and Tracy Clayton cover everything from race, gender and pop culture to squirrels, mangoes, and bad jokes, all in one boozy show.

Fan Girl Happy Hour: founded on the principle that crying over the emotional lives of fictional characters is better as a shared experience, cheap booze optional.

Flash Forward: a podcast about the future. Each week they take on a possible future scenario — everything from the existence of artificial wombs, to what would happen if space pirates dragged a second moon to Earth.

GeekTown: a weekly show about the latest TV, gaming and film news, with all the latest UK TV air dates, and the occasional interview with someone famous! 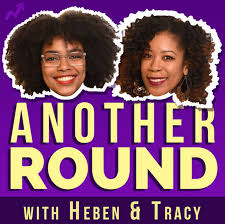 Moderate Fantasy Violence: a fortnightly podcast about pop culture and the world around it.

Pop Culture Happy Hour: a lively chat about books, movies, music, television and comics, all in a weekly roundtable from NPR.

Reply All: a show about the Internet. I’ve already listened to the Pizza Rat episode and now believe that there is a robed woman called Zardulu orchestrating viral rat stunts around New York. If you want to live in this reality, listen in.

Tea and Jeopardy: exploring the world of geek passions and creativity alongside the serious business of tea and cake.

Podcasts about film and television

Dusted: join story experts Lani and Alastair as they break down every episode of Buffy the Vampire Slayer and Angel, and consider the craft, style and philosophy contained within.

Video Negative: a monthly film review show dedicated to looking at the worst of the 90s. 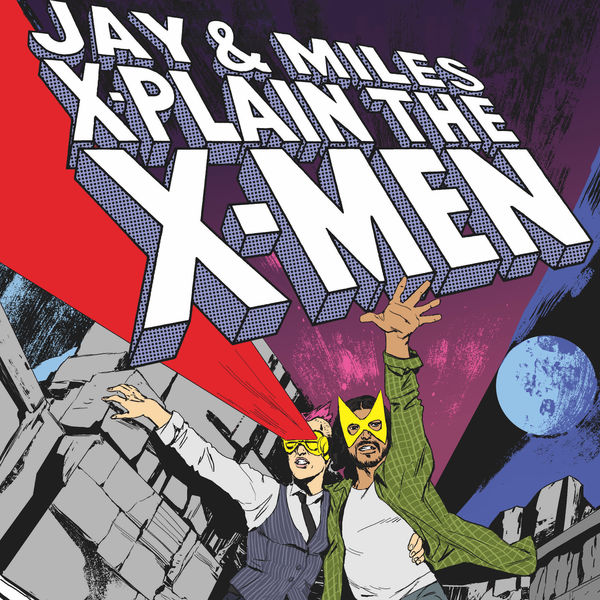 One Comic: does what is says on the tin. The presenters discuss one comic that they read that week. One of the presenters is Rebecca Levene, so expect swearing.

X-Plain the X-Men: a podcast dedicated to unpacking the weird, wonderful world of our favourite superhero soap opera for newcomers and die-hard fans alike.

Podcasts that will make you insufferable at parties

99 Percent Invisible: about all the thought that goes into the things we don’t think about — the unnoticed architecture and design that shapes our world.

Futility Closet: an idler’s miscellany of compendious amusements. Designed to help you waste time as enjoyably as possible.

Missed In History: a podcast all about the stuff your history teacher didn’t tell you.

No Such Thing As A Fish: the QI researchers share their most interesting recent discoveries.

Black Tapes: a serialised docudrama about one journalist’s search for truth, her enigmatic subject’s mysterious past, and the literal and figurative ghosts that haunt them both. 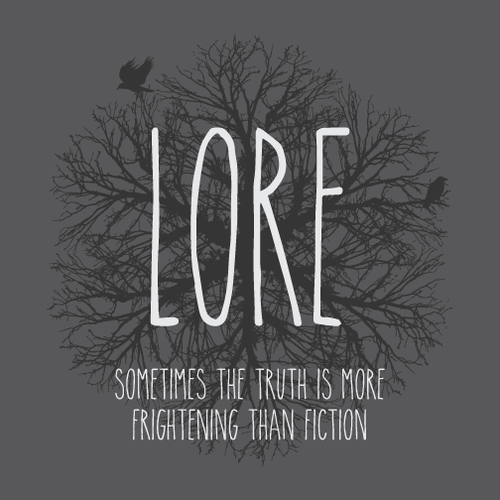 Chilling Tales: adaptations and collections of tales told by a full-cast, with a captivating sound experience sure to leave you looking over your shoulder and double-checking your doors and windows.

Limetown: ten years ago, over three hundred men, women and children disappeared from a small town in Tennessee, never to be heard from again. In this seven-part podcast, American Public Radio host Lia Haddock asks the question once more, ‘What happened to the people of Limetown?’.

Lore: a podcast about true life scary stories. Lore exposes the darker side of history, exploring the creatures, people, and places of our wildest nightmares.

No Sleep: tales of horror to frighten and disturb.

Paracast: a paranormal radio show that takes you on a journey to a world beyond science, where UFOs, poltergeists and strange phenomena of all kinds have been reported by millions.

Pseudopod: brings you the best short horror in audio form, to take with you anywhere.

Tales to Terrify: bringing the best of horror fiction to your ears and your mind, read to you by the most chilling narrators that podcasting has to offer.

Alice Isn’t Dead: from the team behind Welcome To Night Vale, Alice Isn’t Dead follows a truck driver in her search across America for the wife she had long assumed was dead. In the course of her search, she will encounter not-quite-human serial murderers, towns literally lost in time, and a conspiracy that goes way beyond one missing woman. 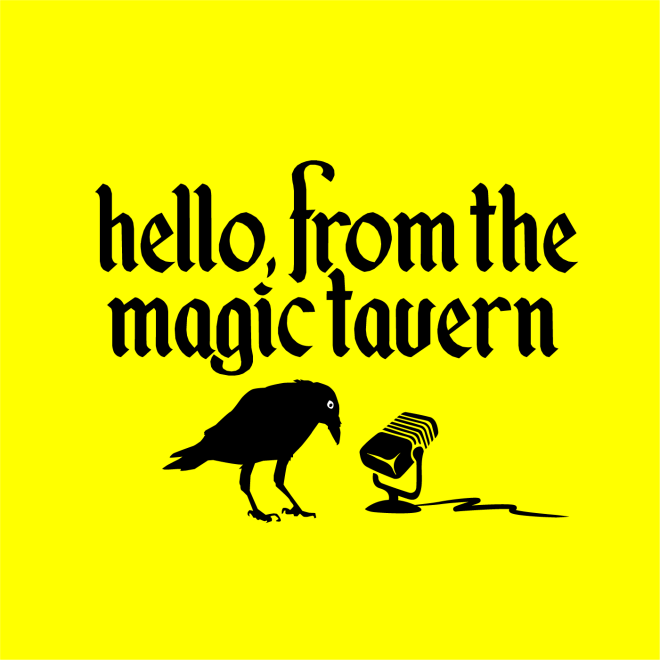 Hello From The Magic Tavern: a podcast about Arnie, a human from Chicago who has fallen through a magical rift behind a Burger King into the land of Foon. Handily, he has his podcasting equipment with him and he’s getting a weak WiFi signal from Burger King through the rift. So, he decides to host a weekly podcast where he interviews the strange people and creatures he meets.

King Falls AM: centres on a lonely little mountain town’s late-night AM talk radio show and its paranormal, peculiar happenings and inhabitants.

Tanis: a serialised docudrama about a fascinating and surprising mystery: the myth of Tanis. Tanis is an exploration of the nature of truth, conspiracy, and information.

The Thrilling Adventure Hour: a stage show and podcast in the style of old time radio.