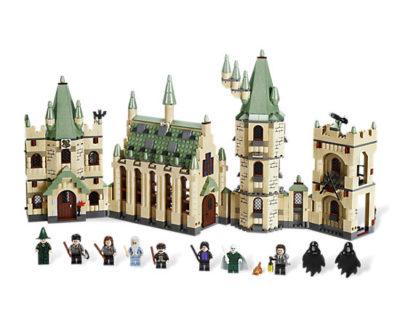 So, last week we were rendered speechless by this collection of bookish LEGO art. So this week we’re taking a look at the array of literary LEGO that a) is available to purchase and b) doesn’t require an architecture degree.

1. Lord of the Rings: The Council of Elrond 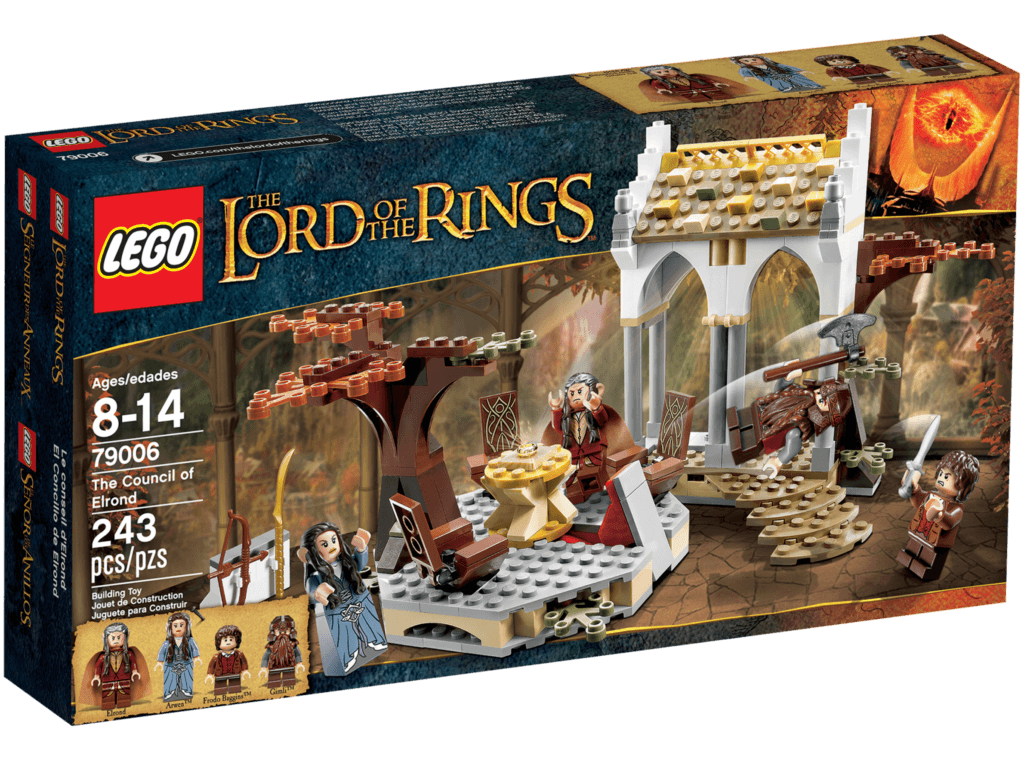 This includes a neat ‘launch function’ that allows you to catapult Gimli when he attempts to destroy the Ring. Somewhere Tolkien is looking down and smiling (in confusion). 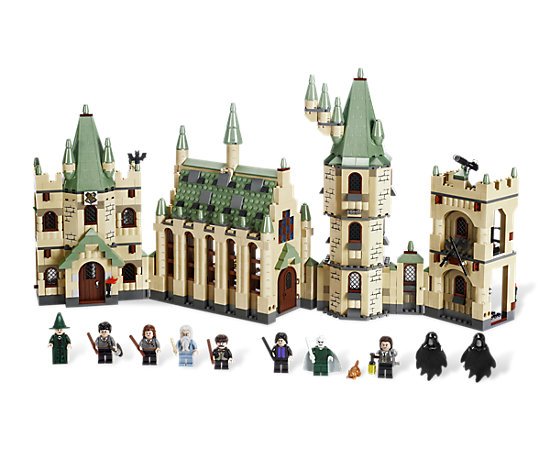 So, this has nothing on this epic LEGO recreation of Hogwarts – but we suspect you won’t need planning permission to start building.

3. Lord of the Rings: Mines of Moria 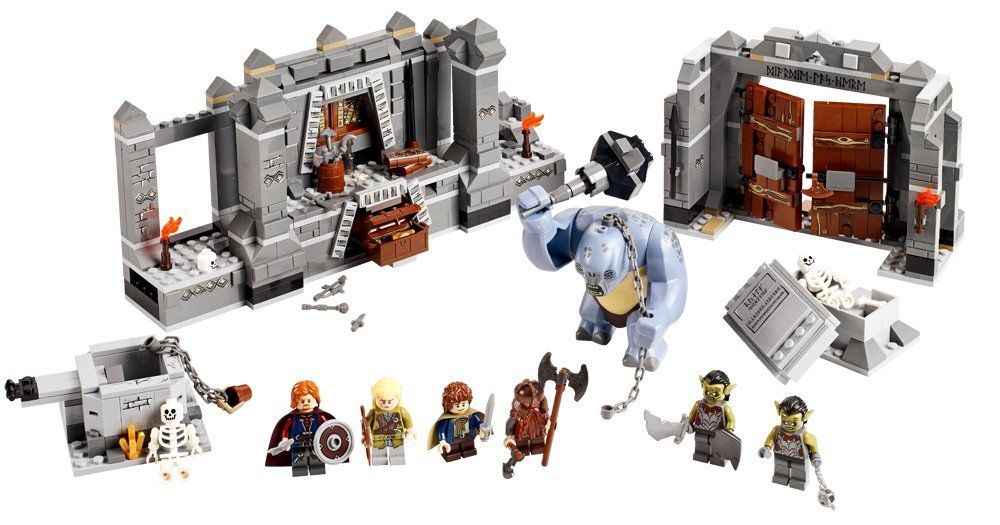 This set includes four members of the fellowship, two Moria  orcs, two skeletons, a cave troll and a hidden treasure room. The only thing missing is a Balrog. 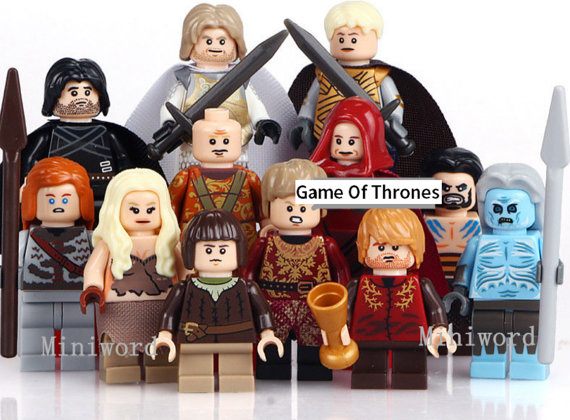 There are currently no official Game of Thrones LEGO sets for sale, but you can play out exactly how you think the series will end with this set of custom figures. 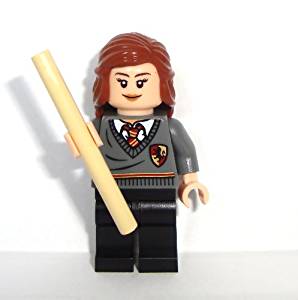 Not quite sure about the proportions of that wand, but we wouldn’t kick it off our desk. 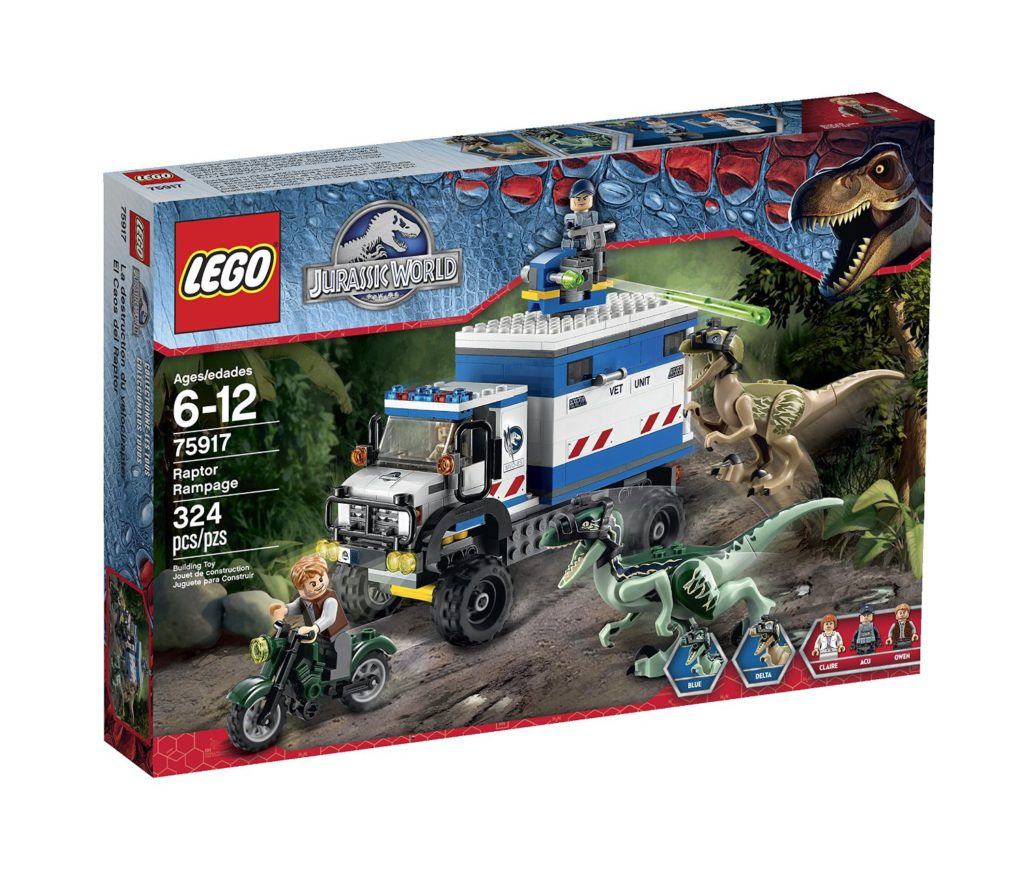 So we’re not sure Michael Crichton quite envisaged the route his classic novel would take in Jurassic World. But what’s not to love about a raptor motorcycle chase? * 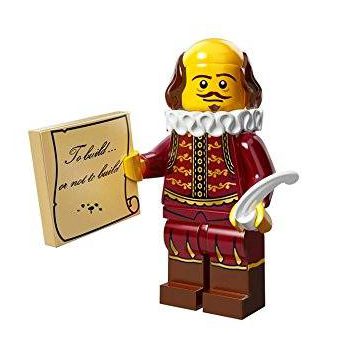 This little known playwright shot to fame after his break-out role in Lego: The Movie.