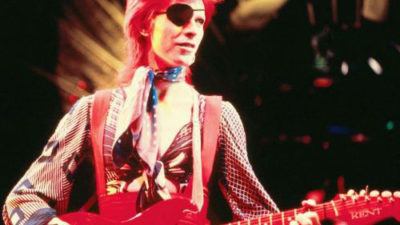 To celebrate the paperback publication of The Book of Luce by L R Fredericks, a quest to track down the most elusive and psychedelic divine rock star Luce, we have picked our top five fictional rock stars.

As an androgynous, bi-sexual extra-terrestrial, Ziggy Stardust is the alter ego rock stars dream of. Influenced by a wide range of sources, from the outfits of Kansai Yamamoto to the cult musician Legendary Stardust Cowboy, it was Bowie’s intention to create a character who ‘looks like he’s landed from Mars.’ And if you like Ziggy Stardust you will love The Book of Luce. 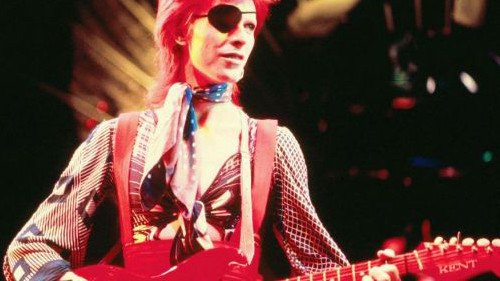 The creative genius behind unforgettable hits such as ‘Stonehenge’, ‘Flower People’ and ‘Lick My Love Pump’, This is Spinal Tap’s Nigel developed unique ways to perform on stage including using a violin to play his guitar, playing a second guitar with one foot and, of course, turning amps up to ‘11’. 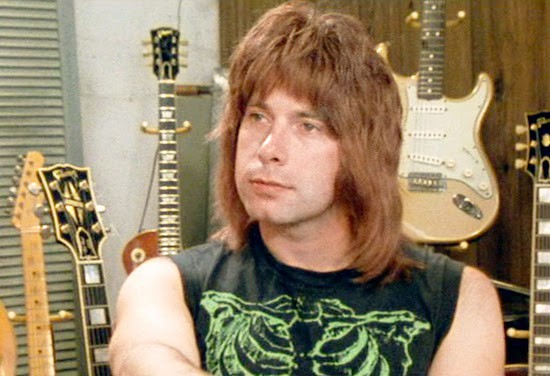 Talented, whip-smart and hugely ambitious, Wayne’s World’s Cassandra doesn’t suffer fools gladly, including one Wayne Campbell. She kicks metalhead ass and pairs 90s fashion with anacondas like nobody else. 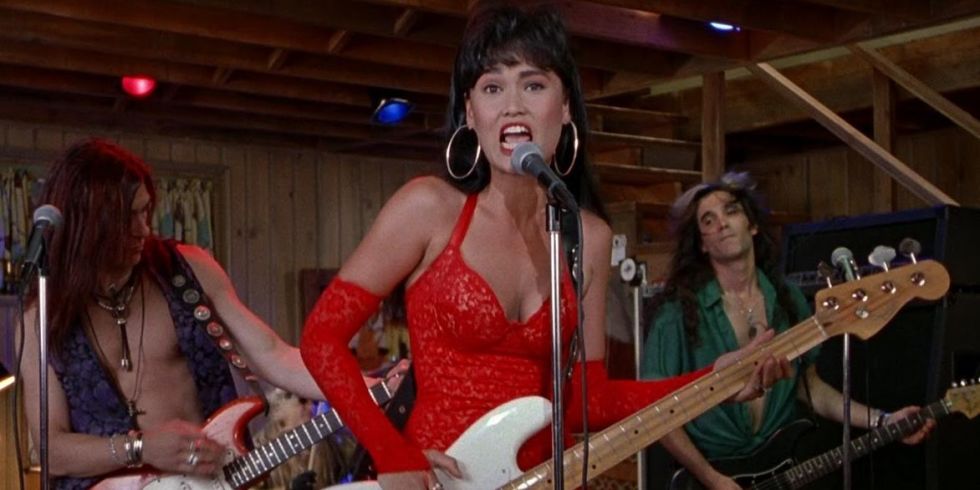 Songwriter, multi-instrumentalist, mechanic: there are many reasons to admire Valerie Brown of Josie and the Pussycats, but most of all she keeps the band together, and recognises the value in female friendship, when all Josie can think about is a solo career. As Valerie herself would say: Who’s a rock star? You are! 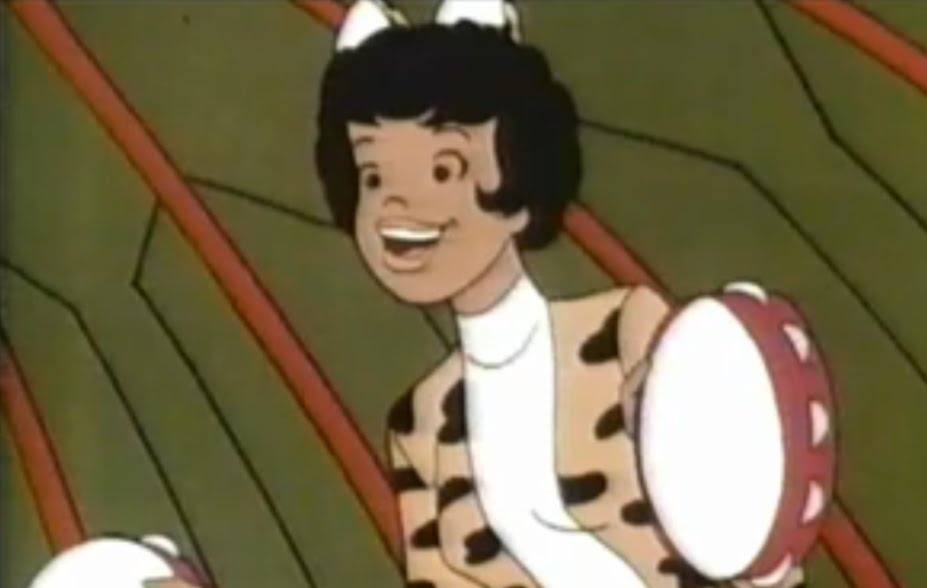 Almost Famous’s front man Russell Hammond would be arguably nothing without his band Stillwater and is pretty much upstaged by his groupie / ‘band aid’ Penny Lane and precocious young music journalist William Miller but makes this list for the immortal line: ‘You can tell Rolling Stone magazine my last words were “I’m on drugs!”’ 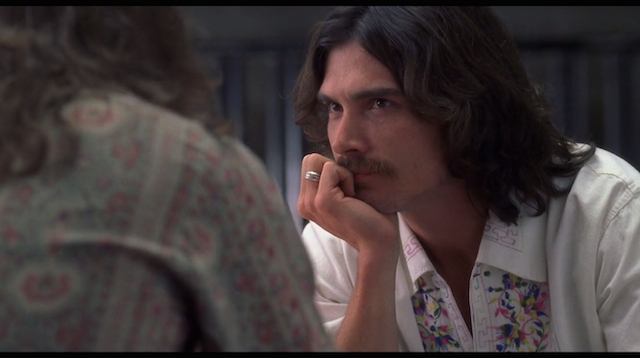 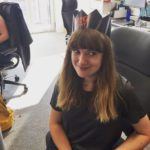 Francine Toon is a commissioning editor for Hodder & Stoughton and Sceptre. 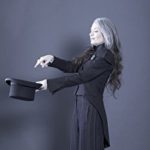