Our favourite games of 2016 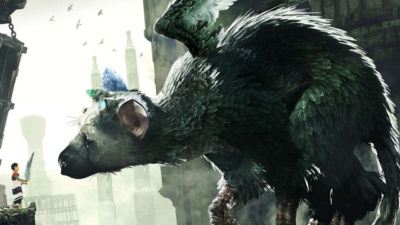 In our downtime we love nothing more than to kick back on the sofa and destroy an AT-AT/wolf pack/dragon. So today we’re looking back at the best games we play in 2016.

Please note: we are actually very nice people and some of these games don’t involve destruction. 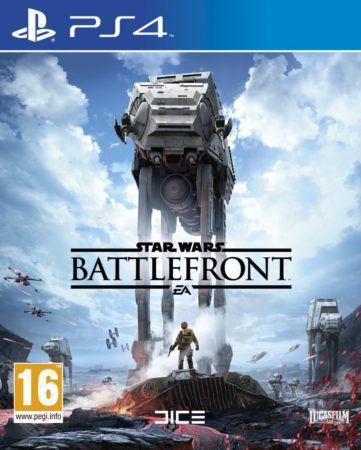 This is technically a 2015 release but the ongoing DLC is lit and I’m in a complex custody situation where I only see my PS4 on holidays.

Battlefront had me harking back to my heady days of extremely long and intense Halo sessions. It’s been years since I cared for a shoot-em-up, and this game delivers a super compelling portion of that along with frantic speeder bike races through the forests of Endor and epic X-wing dogfights. This is the most fun I’ve had in any reimagining of the original trilogy aside from Secret Cinema’s IRL adaptation (which was quite literally the best thing in the entire world, so hard to beat), and is even something my less nerdy boyfriend can happily play against me without having all the Galaxy’s lore at the back of his head. Stomping around as Vader is very satisfying and I have a special fondness for the jetpack jump.

Caveat though – I firmly expect Final Fantasy XV to completely knock this out of the water once I get home for Christmas to play it. 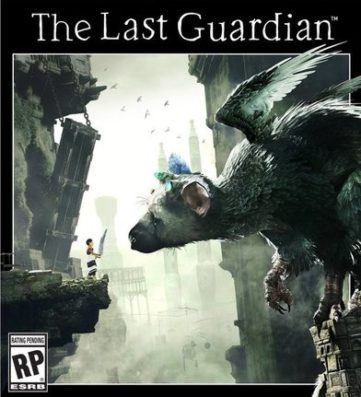 Basically all I ask of a game is a desolate world and an animal to accompany me through it. In Skyrim I had Shadowmere, in Fallout I had Dogmeat, and in The Last Guardian I had Trico who’s kind of like a griffin… but cuter.

The game begins when you wake up in dank cavern next to Trico. He’s been bound in chains and you have to gain his trust and free him – naturally, he becomes your friend and guardian for life. And he’s a useful friend to have in a landscape that essentially consists of lots of very very tall towers. Astride Trico you vault across the world, ocassionally using his tail to scale up and down.

And the animation is just beautiful – from the crumbling towers, to the wind rippling through Trico’s feathers, it’s gorgeously detailed. I could stare at it for days – and this Christmas, I plan to. 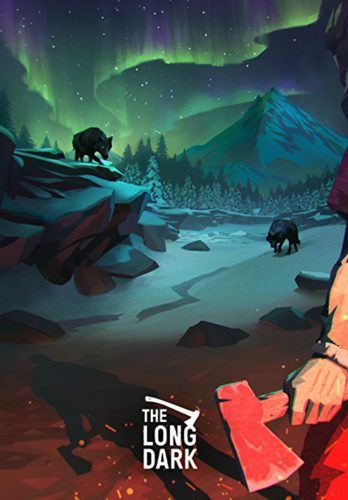 Being someone of boring constancy I will opt again for The Long Dark, the bleak, post-apocalyptic solo gamer with wolf-eats-wolf-eats-man-eats rusty tin of soup food chain and hugely scenic screenshot possibilities. 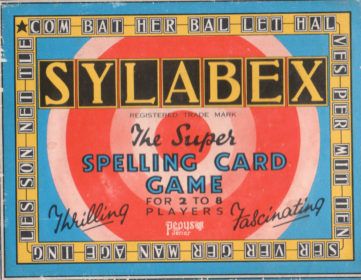 This is a cheat of an answer, but so it goes. My husband and I collect and play vintage board games and, this last summer, we came across a fantastic card game from the 1950s called Sylabex – basically, you draw a handful of one-syllable words and partial words and have to combine enough to form long compound words and get rid of all your cards. You can add on to and  even build over your opponent’s words. It’s easy to learn, quick to play and loads of fun and, given that my husband and I tend to count cards, rely on statistics and otherwise game each other at all times, this game (which relies on luck and a good vocabulary) basically puts us on an even playing field. 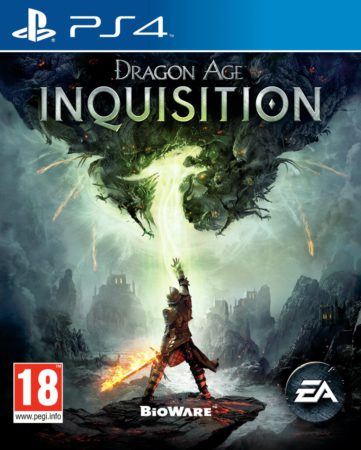 I’m lame and I don’t play games as soon as they come out so I’ve actually been playing Dragon Age: Inquisition ad nauseam this year in the futile attend to fill the void until Mass Effect: Andromeda comes out next year.

Lovers in a Dangerous Spacetime 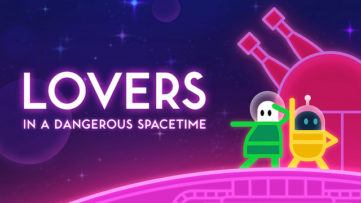 Apparently Lovers in a Dangerous Spacetime was released in 2015, but I only discovered it in 2016 – it is great. You control a spaceship and all its gadgets, e.g. shields, guns and steering. It’s super fun and is best played with several players all manning different things – I piloted quite a bit, but the guns are the more sexy choice. Throw in some wine to really up the fun levels – I’ve heard it helps…