Our favourite books of the year (so far!) 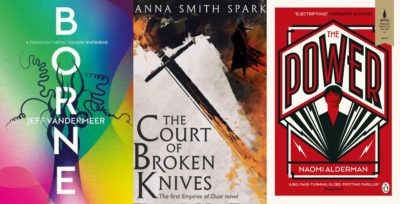 We’re just over half way through the year! While we’re mainly panicking and trying to work out where we can purchase a time machine, we’re also taking a look back at all the amazing books we’ve read already.

Here are the best books (that we don’t publish!) that we’ve read this year. And there’s so much more to look forward to! What books should we be excited for in the next few months? 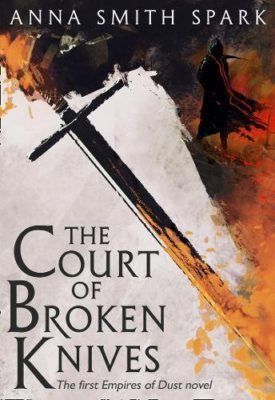 The Court of Broken Knives by Anna Smith Spark

If you like the idea of grimdark laced with poetry then The Court of Broken Knives is for you. A brilliant fantasy debut shot through with beautiful imagery that renders the city of Sorlost and its Empire both real and strange; doomed adventurers on a seemingly impossible and gore-certain mission.  A new writer to cherish and a career to be followed. 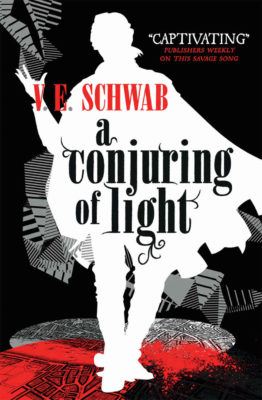 I always find when I’m reading series that the sequels are never as good as the original, or they’re strangely unsatisfying – and it isn’t just because I hate good things coming to an end.

A Conjuring of Light by the brilliant VE Schwab completely bucks this trend by going out in a glorious bang, If any of you are coming to YALC, please, PLEASE cosplay as Delilah Bard or Kell and you will be my hero forever. 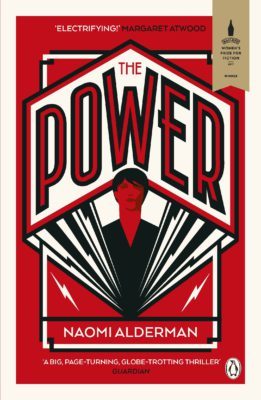 The Power by Naomi Alderman

The Power is one of those books that lingers. Like the harrowed feeling you feel wash over you in the days after a Handmaid’s Tale episode, you’re left with both a hefty sense of sadness and a big “What if?” after Naomi Alderman’s Baileys Prize winner. Its dystopian world is irrevocably changed when women discover a long dormant power within them: an organ called a “skein” generates electricity within their bodies and grants them the power to kill with a single touch. The patriarchy swiftly topples but not in any redeeming way. Power has simply passed from one gender to another, and its women’s turn to abuse it. While there’s an initially satisfying period of Jessica Jones-esque violence by women, the book quickly becomes a harsh mirror for the imbalance and injustice in our own world. While you continue to wonder “what if women ruled the world,” you know Alderman’s scenario isn’t the one you’re looking for. Queen of depressing gender dystopias Margaret Atwood herself had a massive influence in the novel and is its main dedicatee, and it shows; The Power pulls no punches. 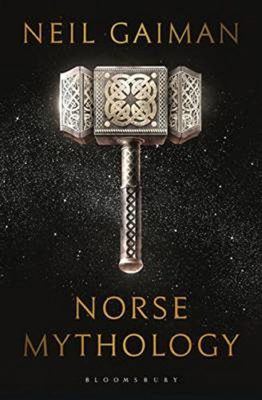 When looking for great fantasy, it won’t be long before the copious amounts of ‘Best Fantasy Books’ lists will give you Neil Gaiman’s name. He who created American Gods is a master but in 2017, his pen hand turned not to pure fantasy but to folklore and myth. In Norse Mythology, Gaiman has rewritten the myths that inspired him so much in his youth (he tells us this in the foreword). The stories are rich, strange and beautiful. I listened to this as an audiobook and I could not recommend doing this more. It is read by Gaiman himself and his voices (yes, he does voices) bring these extraordinary characters to life in a way that the Marvel films just don’t do. I particularly enjoyed the dumb, dolt-ish voice that he uses for Thor who he clearly doesn’t hold in high regard – highlight: when Thor dresses up as a veiled bride to save his fellow goddess from having to marry an ogre. His voice for Loki, on the other hand, is sly, smooth and entrancing. You can really tell where the author’s favours lie. When looking for fantasy, always stop at Neil Gaiman Street – two thumbs way, way up for Norse Mythology! 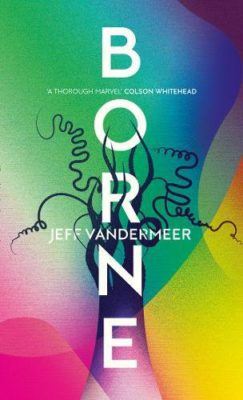 I loved the Southern Reach Trilogy, so when I heard Jeff Vandermeer had a new book coming out I was excited. Then I heard it was about a city ruled by a giant despotic flying bear and I hit the pre-order button. This is something I do rarely. And the best news is, Borne did not disappoint!

Set in a ruined city ravaged by the aforementioned bear, Borne tells the story of Rachel, a scavagenger who lives amongst the city’s ruins, and whose life is changed when she find’s a mysterious creature in the slumbering bear’s fur. The story that unfolds is delightfully weird (this is Jeff Vandermeer after all), more than a touch disturbing – but also tender and funny. Once again I stand in awe of Vandermeer’s imagination.