NaNoDodo Day 21: Finish What You Start 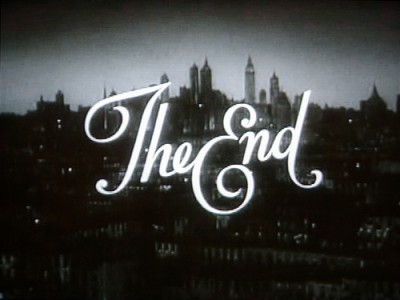 Posted on November 21, 2014 in Books with tags Nanododo, Writing Advice

Wrong. Everyone has an unfinished novel in them.

So this is it, my final piece of writing advice: finish what you start.

I know, I know. That’s the most obvious thing that ever thinged obviously. But it’s hard to put in the work it takes to finish a novel. It’s not just writing – as we’ve discussed this week, it’s rewriting, editing, getting feedback, polishing, rewriting, putting the novel away to come back to, cutting and recutting. It’s work, and it’s a lot of it. It’s so easy to get really close. To satisfy yourself that you’ve pretty much finished, or you’re done for the time being.

But that’s dangerous water. The moment you step into that mindset, (if you’ll forgive the mixed metaphor), you’ll find it’s less a stream to cross than a tarpit from which you’ll never emerge.

So don’t stop until you’re done.

That does not necessarily mean that you’ll then be ready to find an agent and sell your book and become the next John Grisham. Many, many novelists have unpublished first novels. Some have many unpublished novels, full-stop. You may finish and decide that it’s not the right book to move forward with. You may decide to sit down and start a new book. Go ahead! That’s totally your call.

What you’ll begin that next project with, however, is invaluable. It’s the knowledge that you’ve done it before and you can do it again. And what’s more, you can do it faster and better this time.

So go forth and write. Write until you’re done. Then write some more.