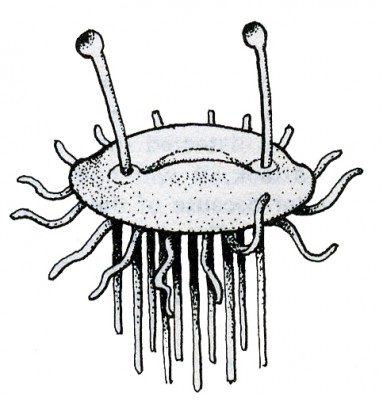 Posted on November 13, 2014 in Books with tags Nanododo, Writing Advice

We’ve featured three of my favourite books about writing – today we’re going to look at some of yours! I asked Twitter to share their favourite books about the art and craft of writing. You all positively flooded both my personal Twitter account and the Hodderscape Twitter with a staggering list of suggestions. So I’ve arranged them in alphabetical order here, with a few of your comments.

Pixar’s 22 rules for phenomenal storytelling are well worth your time:

No work is ever wasted. If it’s not working, let go and move on – it’ll come back around to be useful later.

Adam Baker pointed us toward David Mamet’s Master Class Memo to the Writers of The Unit, and we’re glad he did! It’s wonderful. Also, in all caps.

Finally, I’d like to throw a recommendation in for the Turkey City Lexicon – A Primer for SF Workshops. This is an online, uncopyrighted and totally invaluable resource for all writers everywhere, not just SF writers. It’s hilarious and very, very useful. Also, the more of you who read it, the more of you will understand when I start a sentence with ‘as you know, Bob…’

A pernicious form of info-dump through dialogue, in which characters tell each other things they already know, for the sake of getting the reader up-to-speed. This very common technique is also known as “Rod and Don dialogue” (attr. Damon Knight) or “maid and butler dialogue” (attr Algis Budrys).