Posted on November 21, 2014 in Friday Favourites with tags Moustaches

In celebration of Movember, our favourite moustaches!

Frank Zappa and the Mothers of Invention

Lots of moustaches here, but the best belongs to Frank, the sage of rock, the king of sonic invention and a lyricist of Dadaist demention:

‘You can’t be a real country unless you have a beer and an airline. It helps if you have some kind of a football team, or some nuclear weapons, but at the very least you need a beer.’

It probably comes as no surprise, given my affection for villains, that a lot of my favourite characters sport facial hair, which is often used as a shorthand to indicate moral ambiguity (or worse). There’s Littlefinger’s goatee, Doc Holliday’s moustache and soul patch combo, Captain Hook’s beard… So symbolically important is the badass moustache that it has its own TV Tropes entry. But there’s one moustache out there to rule them all. And that, of course, is Vito Corleone’s moustache in The Godfather Part II. Not the Godfather of Marlon Brando’s mountainous institution, but Robert De Niro’s sharp, whip-thin young Vito – the young man who grows a moustache as he transitions from small-time crook to big-time player. It’s just one of a billion brilliant details in one of the greatest films ever made.

The man, the legend, the moustache…

Freddie’s moustache is always pretty special, but never more so than in the I Want to Break Free video – nothing offsets a mo better than pink plastic earrings, a polo neck and a hoover. 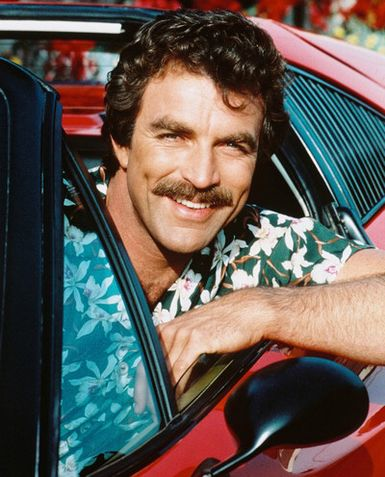 The only man ever to pull off the ‘moustache-but-no-beard’ look and not look like he belongs in The Village People. 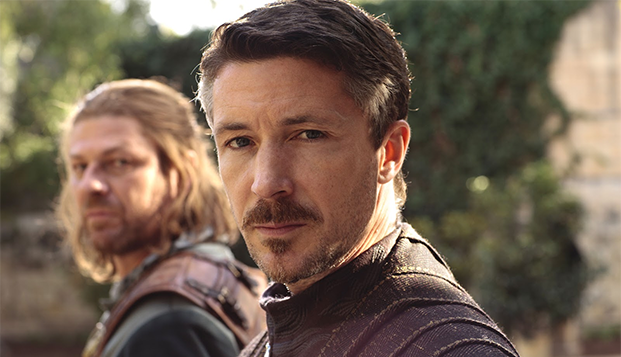 Never trust someone with such perfectly coiffed facial hair. Never. (But maybe fancy them a bit…) 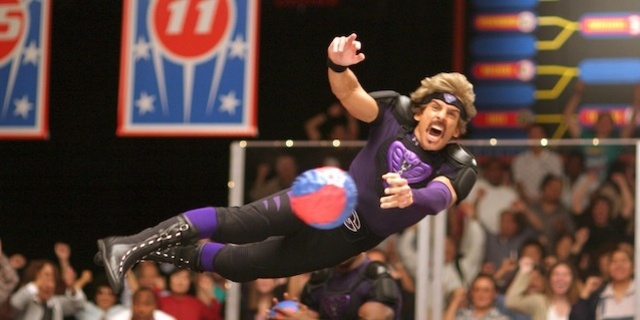 I’ve never been a big fan of the ‘tache, but this month it is all for a good cause, so I fully support men adorning their faces with these unwelcome growths. I do admit that a moustache can really help to define a character, whether it makes them look dashing, scary or just plain amusing.

My choice is not from a film that is remotely SFF-related, it is simply hilarious. I am talking about White Goodman from Dodgeball: A True Underdog Story, his fabulous moustache – accompanied by that disturbing soul patch – really helps to show how ridiculous White is. Kudos to Ben Stiller for the great character and fantabulous growth.