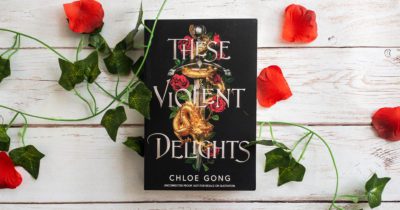 Posted on November 9, 2020 in Books, Fantasy, Fun Stuff with tags

Shanghai, 1926. The city glitters, a melting pot of culture and progress, a foreigner in its own country: the Paris of the East, the New York of the West, its own creation entirely. Sitting in its own bubble of progress among the splintered Middle Kingdom, it thrums with a new energy, and its inhabitants dance to the rhythm of the future.

Yet it is divided: carved up by foreign powers, the British, the French, and by two rival houses, both alike in dignity. The Scarlet Gang – a network of gangsters operating in the parts of the city that still belong to the Chinese, dominating the black market and the merchants who thrive there – and the Russian White Flowers – vying for ownership of the same stretch of land, operating on chaos and constant movement, their ranks filled with Russian refugees, desperate to reunite with the sense of belonging they had left behind when the Bolsheviks came knocking.

You are a new returnee, in the final day of what has felt like an endless, arduous voyage back to the place you once called home. As your ship docks, you lean out over the railing, catching snatches of a familiar language that reminds you warmly of your mother, watching proud young men strut down the docks, lifting heavy crates with a seemingly effortless ease.

The moment to disembark approaches. You hover at the end of the gangplank, one foot raised. There is a choice to make: right or left, Scarlet Gang or White Flowers. In Shanghai there is no such thing as neutral. Once you set your course, you are committed. So, dear stranger, which will you choose?

Use this images below to share your allegiance online with #TheScarletGang or #TheWhiteFlowers. 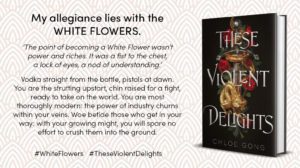 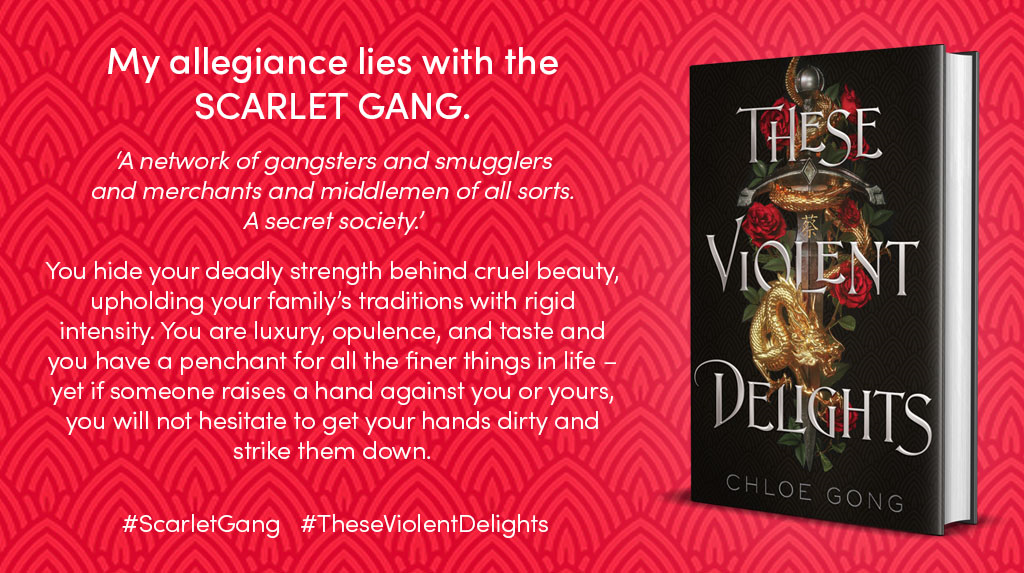 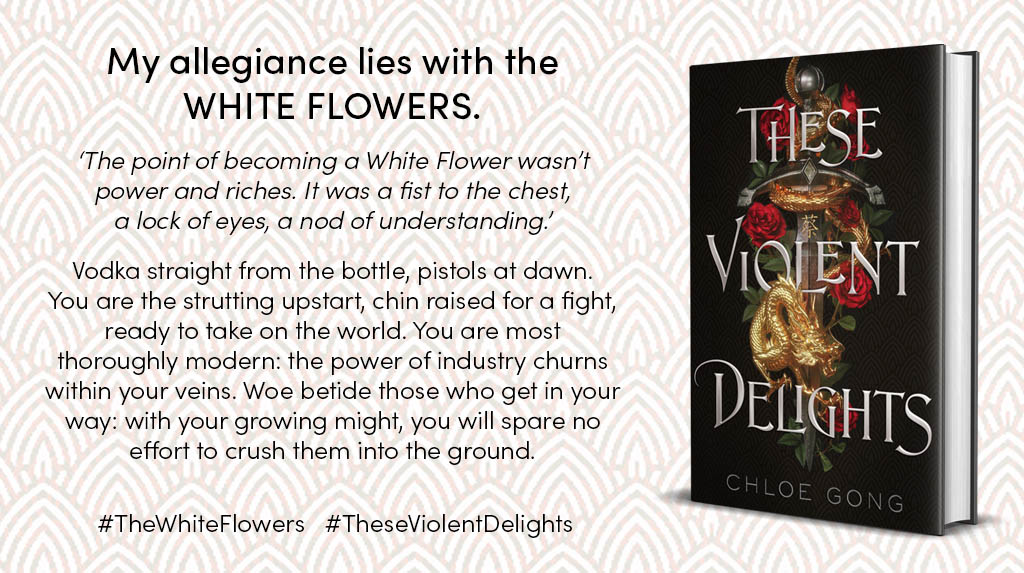