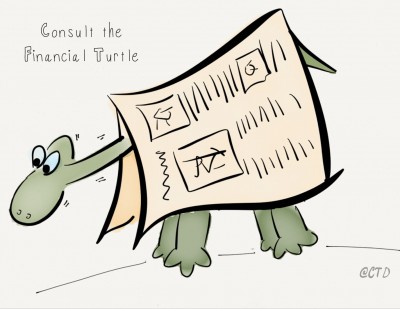 Cracked has run a fascinating, disgusting feature about the ins and outs of preserving brains for science. It is an incredible read. (Cracked)

A VHS copy of Hellraiser appeared on top of a bus stop in Elephant & Castle a couple of years ago. And then another showed up. And then they both vanished. Then they reappeared. Then they vanished again. Then one reappeared. Then a copy of the movie appeared atop a second bus shelter in Stoke Newington. You can read the entire saga (via Twitter, of course) here. (TimeOut)

Kate’s Little Store on Etsy features amazing (like amazing-amazing) hand-made, laser-cut jewelry from shows and films including Twin Peaks, Parks & Recreation, Game of Thrones and Ghost World. I want them all, Diane. (Etsy via BoingBoing)

This tiny stamp went under the hammer on Tuesday – it’s so rare that there was speculation someone might pay up $20,000 for it. (The Guardian) 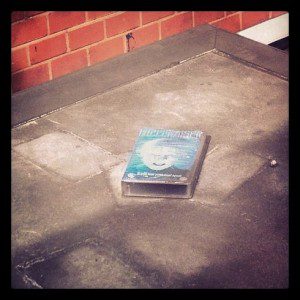 re you a dude? Do you like My Little Pony? Well, you’d better start thinking of an alternative to ‘brony’ – looks like Hasbro’s about to pull rank. (Although it seems someone – a non-Hasbro 4chan-lurking someone – copyrighted the word ‘brony’ thirteen days after the pilot episode of Friendship is Magic first aired. It looks like there’s an interesting battle about copyright and fan-created content looming on the horizon…) (The Mary Sue)

Funko POP is releasing a line of Buffy the Vampire Slayer figures, including Buffy, Willow, Angel, Spike, (one of) the Gentlemen and… Oz. Guess we’ll have to wait a while for Xander and Giles.  And Dawn. And Anya. And Cordelia. And Tara. And, uh… I dunno, Kennedy? (Pink is the new Blog)

You should watch this rap battle between Isaac Newton and Bill Nye the Science Guy (with an assist from Neil deGrasse Tyson) right this instant. Fun fact! Newton did actually drink mercury and stick needles in his eyes. To see what would happen, of course. Science! ( (Laughing Squid)

(The above is by the same guys who did Edgar Allan Poe vs. Stephen King, which you should, of course, watch next.)

Today in World Cup news: the Uruguay squad’s supply of dulce de leche was seized by the Brazilian customs authorities. According to the article, ‘some fans are already blaming Uruguay’s shock 3-1 defeat to Costa Rica on the lack of dulce de leche.’ (BBC)

McSweeny’s has collected a list of discarded descriptions of women from [the author’s] contemporary hard-boiled detective novel. After you’ve read that, go revisit the classic ‘I’m Comic Sans, A**hole!’ (McSweeny’s)

An Australian radio show posted a recipe for a cake on their website. And then things went totally nuts. (Deadspin)

In case you missed anything on Hodderscape this week:

We started the week off with a round-up of the David Gemmell Awards, which were great fun.

Pat Black took us back in time with a look at genre films that were acceptable in the 80s (and could use a modern update).

Everyone picked up on this week’s UnCovered pretty quickly, but the ensuing Twitter conversation resulted in some more sterling examples of our mad Photoshop Skillz.

For Friday Favourites, Team Dodo chose their favourite SFF games (in honour of the World Cup). Bring on the roller-hunger-robot-boxing games!

And here’s your gif of the day. Happy Friday!