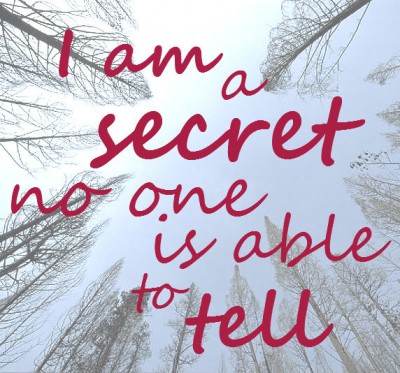 Posted on May 8, 2014 in Books with tags Hodderscape Review Project, Isla Morley

The Hodderscape Review Project tackles Above, by Isla Morley.

Our Hodderscape Review Project for April was Above by Isla Morley (who dropped by the blog yesterday to muse about doomsday prophets). Above tells the story of Blythe Hallowell, a young woman who’s kidnapped and kept in a silo underground by a fanatic who believes the end of the world is nigh. The days stretch into months and years, and still Blythe yearns to return to the world above. When – if – she does, what will she find?

No two reviewers had the same response to the book. Where Robin of Quicksilver Reads found it punishingly difficult, Matt of Reader Dad found it profoundly affecting. Where Glen Mehn was moved by the first half, Matt was taken by surprise by the second. Mieneke of A Fantastical Librarian enjoyed it ‘tremendously,’ finding it ‘riveting’ and ‘harrowing’. 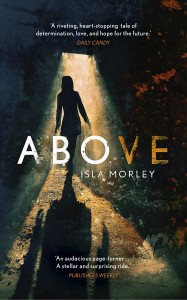