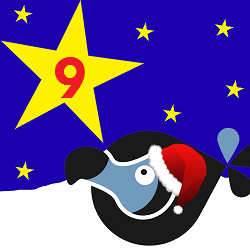 Posted on December 9, 2013 in Hodderscape Advent with tags Terminus

We’re giving away 9 copies of Terminus by Adam Baker! Follow this link to enter the giveaway! 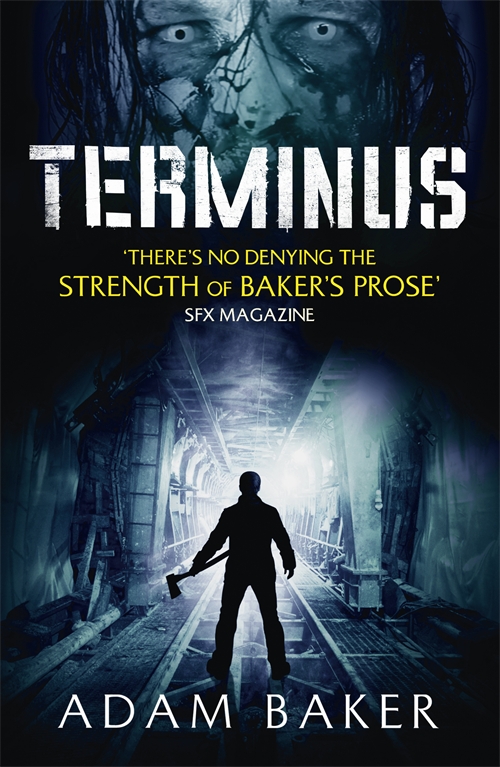 The world has been overrun by a lethal infection, ravaged by a pathogen that leaves its victims locked half-way between life and death. New York, bombed to prevent the spread of the disease, has been reduced to radioactive rubble.

A rescue squad enters the subway tunnels beneath Manhattan, searching for the one man who can create an antidote.

The squad battle floodwaters, lethal radiation and infected, irradiated survivors as they race against the disease that threatens to extinguish the human race.