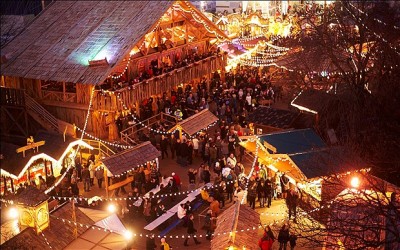 Wondering what to do with the last days of your holiday? Here are some recommendations from the Hodderscape team!

The nice people at Steam had a toothsome sale of Skyrim: The Elder Scrolls. I could not resist. I downloaded. I attempted to play. I could not escape from ‘bondage’. I ran around in circles. My fifteen-year old daughter rescued me, amped my character into some kind of orc creature and I’m ready to adventure. Or not, given my ineptitude at video games…

Anne: Go see The Hobbit: The Desolation of Smaug

It’s fun, there’s some humor, there are spiders, and, oh yeah, A GIANT FIREBREATHING DRAGON. Plus, once you’ve seen it, we can discuss whether the changes from the book that Peter Jackson instituted were worthwhile. Also, after you’ve gone and seen it, come home and read this post from Adam Roberts. It’s hilarious, and also there’s math.

Age of Mythology is an awesome and under-appreciated instalment in the Age of Empire series. You can play as Norse, Egyptian or Greek and while away the hours in the pursuit of total supremacy (or just saving up all your resources until you can make an entire army of phoenix and watch them destroy a city in perfect synchronicity…). 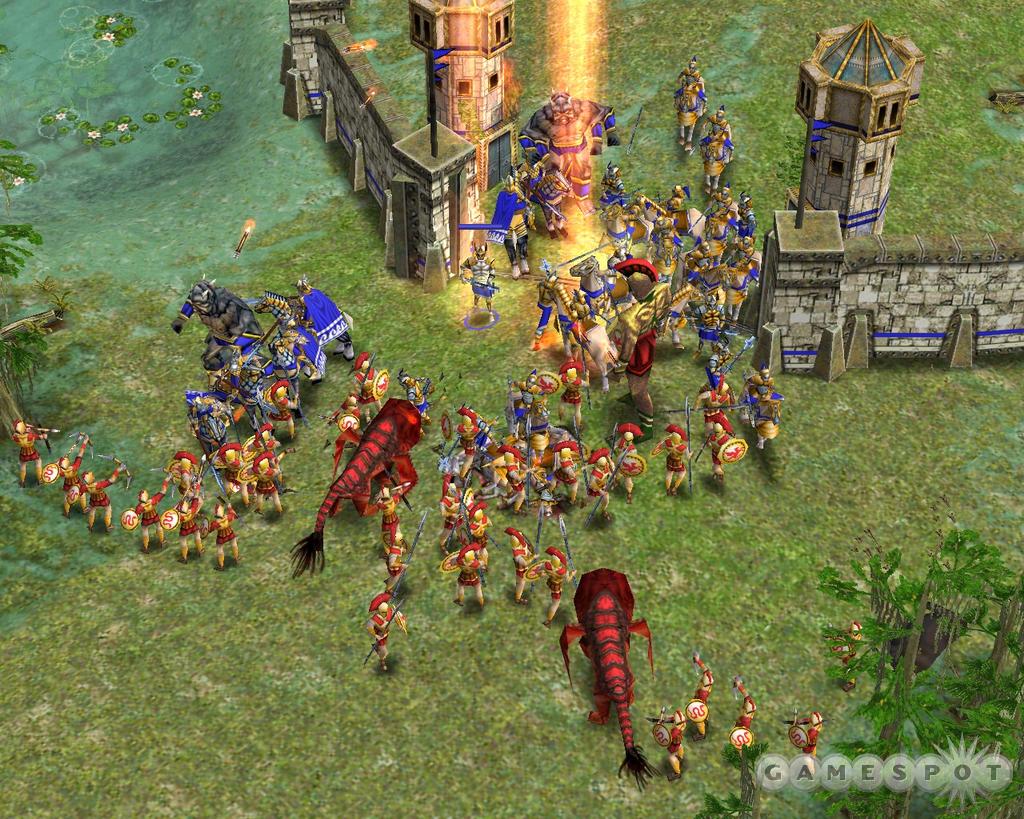 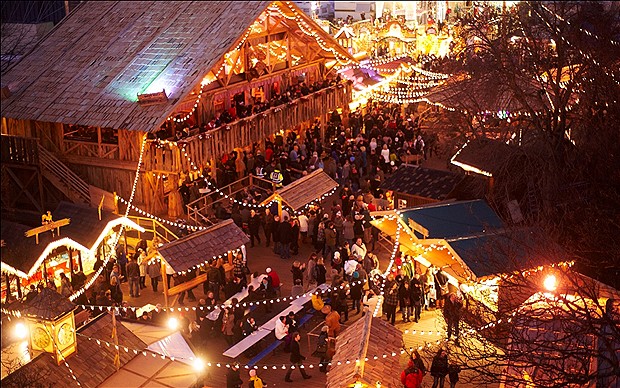