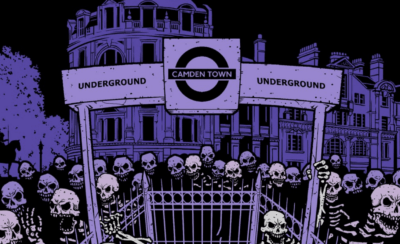 Posted on October 6, 2016 in Fun Stuff with tags Events and exhibitions

It’s that most wonderful time of the year. When stores overflow with chocolate eyeballs. The television is stuffed with spooky specials. And you can go outside dressed as a vampire and nobody blinks an eye…. kind of.

Anyway, here are a few events to help you make the most of Halloween month. I’m afraid this is rather London-centric, but do leave your Halloween suggestions in the comments!

the London Horror Festival is a celebration of the ghoulish, the thrilling and the downright macabre through the medium of live performance. 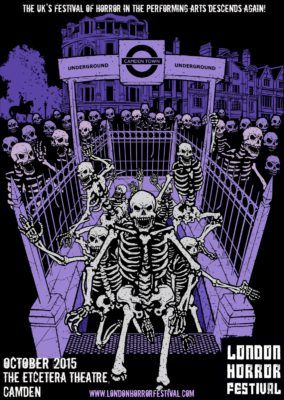 In collaboration with Folk Horror Revival, the British Museum will be hosting a day of lectures, film screenings, performances and gallery tours of featured objects in the Museum’s collection to explore themes of cultural rituals, earth mysteries, psychogeography and folklore.

Introducing Treadwell’s first book club, where each month they’ll discuss the themes of paranormal phenomena and feminism. The first book they’ll be discussing is the graphic novel What Is A Witch by Pam Grossman.

Museums at Night – across the UK

Museums at Night is the UK-wide festival of Lates in museums and galleries. Venues include, The Roman Baths in Bath, Durham Catle and the National Gallery. 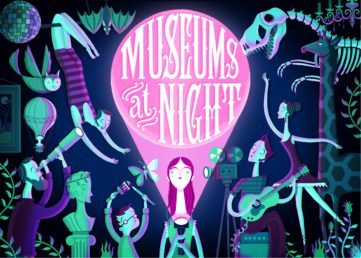 Delicious Decay will engage the public with the horrifying yet fascinating topic of bodily decomposition via palatable means.

The Last Tuesday Society cordially and conspiratorially invites you to dance with your demons and exhume your darkest desires at this year’s famed and fabled Danse Macabre.

Chills in the Chapel with Fabio Frizzi – Union Chapel, London

Chills in the Chapel, is the Union Chapel’s Halloween film night. It mixes a love of cinema and music, against a gloriously Gothic backdrop.