When terrible things happen because of good films 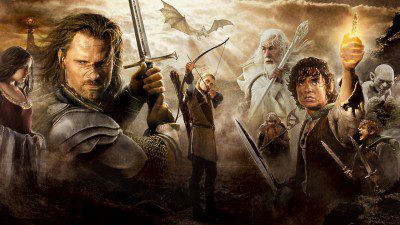 They’re all classics – up there with The Godfather, Shawshank and Labyrinth (oh yes indeed) on the ‘if it’s on the telly you’ll make time to watch it despite having the DVD’ list. But even the best things can have awful, unforeseen consequences…

The Matrix popularised an old philosophical problem: how do you know that what’s real is really real?

It was a great concept, added to good old fashioned shoot-outs and kung fu fighting – but this movie changed the game with regards to special effects. The Wachowskis’ digital tapestry made George Lucas’ green screen overload from The Phantom Menace that same year look like a comic book.

And that’s where the trouble began.

What was fresh and cool about the Matrix effects in those days of thick Nokia handsets and Windows 98 quickly grew stale. It descended into parody even before the original had finished its theatrical run.

The worst consequences of all might be the Matrix sequels themselves. Bloated, self-important and a dreadful waste of a great concept. 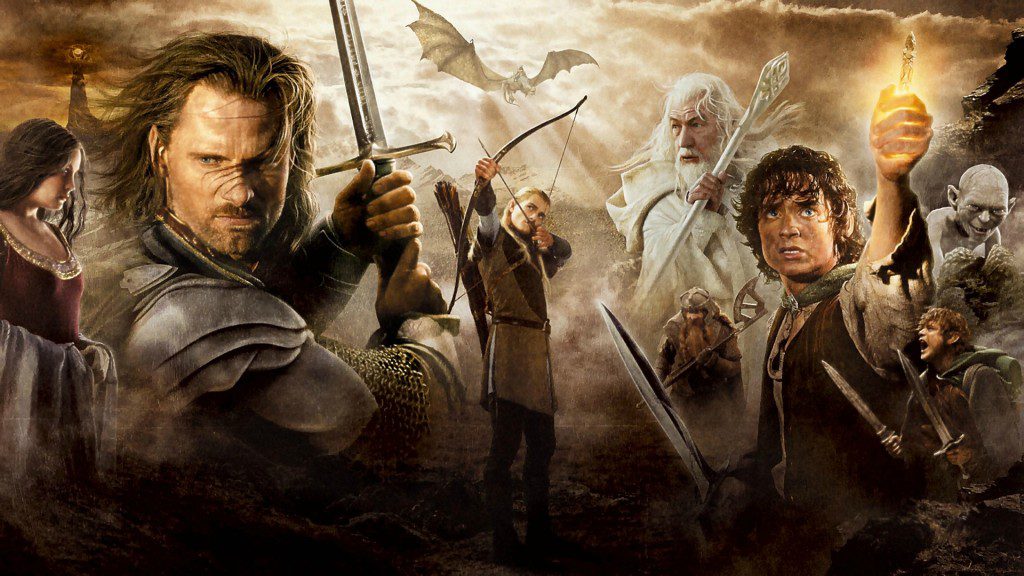 We all loved those movies. The prequels, less so, but even they have their charms. Peter Jackson’s masterwork made everything epic. And that could well be the problem.

So many fantasy movies followed in the Hobbits’ hairy footsteps. The Golden Compass… Legend of the Guardians… Twilight… The Hunger Games… you could even argue that Harry Potter’s cinematic journey was heavily influenced by Lord of the Rings as the saga developed.

These are films of varying quality – but many of them were terribly bloated. Even allowing for the fact they are literary properties, transferring that bloat to a movie is a terrible gamble (as, indeed, Lord of the Rings was). Some paid off, some didn’t.

It’s a shock these days to watch a film that seeks to entertain us in around 90 minutes, and then lets us go. Everything has endless sequels, ever-longer cinema experiences, stories that seem to take years out of your life waiting for them to conclude. Now we have trilogies cut into tetralogies. Don’t be too surprised if quintalogies appear, with the final movie cut into three. It’ll happen. Because money.

It takes forever. Lord of the Rings did this.

Quentin Tarantino’s Reservoir Dogs was a dazzling debut, Pulp Fiction was even better, and a slew of inferior imitators followed. All of a sudden, American gangsters were kooks, movie geeks and smart-alecs with pithy lines, creative swearing and references to obscure films.

Some efforts were better than others – I’ve got a lot of love for Things To Do In Denver When You’re Dead. Less so for Two Days In The Valley and The Boondock Saints.

Guy Ritchie’s Lock Stock is the British equivalent – an undeniably entertaining movie with a cleverly resolved plot, memorable characters and a dash of thick black humour.

It also helped usher in the notion of gambling as a desirable pursuit for young men about town in the modern era – mugs, basically.

Undeniably great film, often unfairly blamed for all the ills of the modern movie era. While it’s fair to say that this was “the first summer blockbuster”, heralding the roster of front-loaded event pictures that we see from May to July each year, that’s only part of the story.

In fact, Jaws was the first cinema release to achieve full saturation, culturally and commercially. Games, toys, t-shirts, breakfast cereals, rip-offs in cartoons and comics, skits on Saturday Night Live – you name it, Bruce ate it.

It even came pre-loaded with a simple soundtrack more effective than any hit parade tie-in could hope to be. For an entire planet, John Williams’ score became a Pavlovian meme for menace, danger and dread. Two notes; that’s all it took.

Even if Jaws was a terrible film, you get the impression it would have succeeded anyway. You couldn’t be ignorant of its existence. Every would-be summer blockbuster has followed Jaws’ marketing template, with sometimes awful results. Remember how unavoidable those really bad Batman films were in the late 90s? 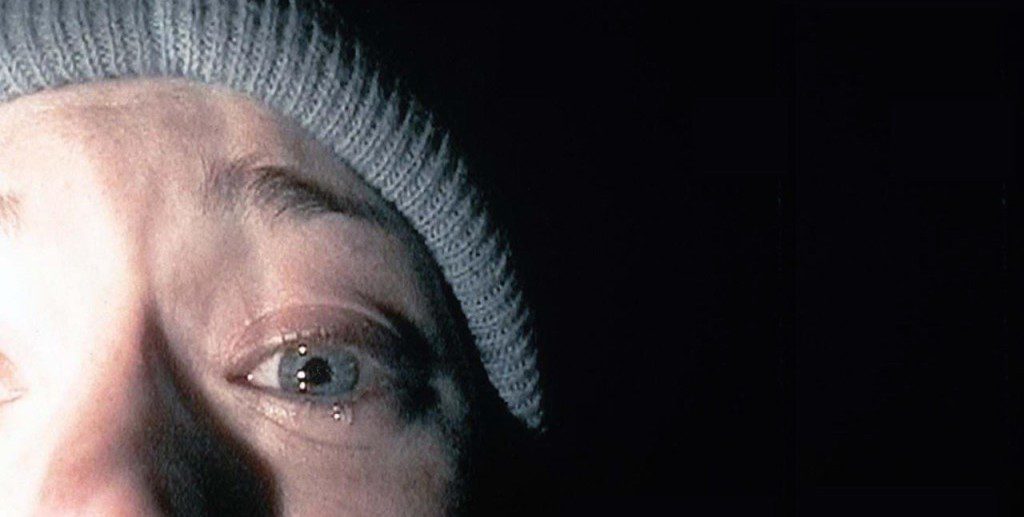 I like a good plan which works out well. The Blair Witch Project was filmed for a relative pittance, with minuscule cast and crew and few overheads apart from camera equipment and a couple of tents. Everyone involved, I should hope, was able to retire thanks to the profit margin, which remains the greatest ever seen in Hollywood.

It practically invented found footage “shakey cam” films. This is everywhere now, especially in horror. Sometimes this is done well, as in the original Rec, Paranormal Activity or Cloverfield – but just as often it looks cheap or contrived, as in George A Romero’s Diary of the Dead.

The film itself is ground-breaking, but the grass-roots marketing campaign which preceded it was even more impressive – a trail of internet breadcrumbs, hinting that perhaps the “footage” (supposedly from 1994) was real. Excellent fake documentaries added to the myth-building.

This is the model that all other intrusive movie marketing campaigns are based upon – pop-up ads that you can’t close, “documentaries” on TV channels that amount to little more than advertising, internet trailers that seem to be as much an event as the film itself… blame the Blair Witch hype for all of this.