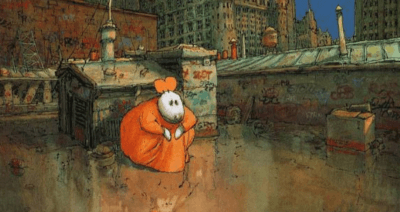 Posted on September 23, 2016 in Books with tags Comics

These comics aren’t necessarily weird with a capital ‘W’, but they’re weird with an anthropomorphic seal, a collection of collage monsters and a shape that may or may not be out to kill you. 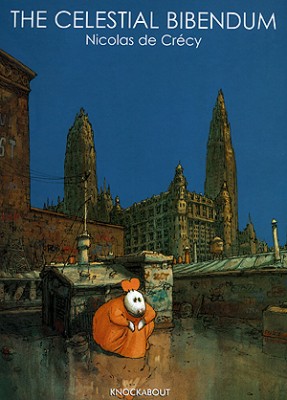 Diego the seal arrives in the corrupt city of New York-sur-Loire and immediately becomes the darling of the intelligentsia. Naturally. They decide to educate and groom Diego and use him as a propaganda tool. But as Diego’s fame and power grows, so do dark and diabolical forces…

This comic is completely absurd and hilarious, and the art is consistently (and wonderfully) grotesque. 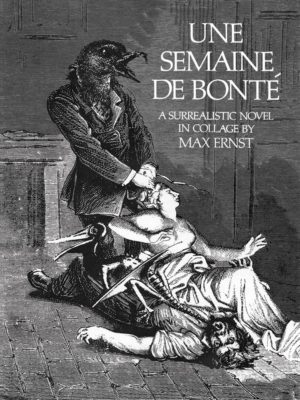 So this is technically ‘a surrealistic novel in collage’, but that sounds rather like a comic to me. Une semaine de bonté (which roughly translates as: a week of kindness) is a wordless novel, comprised of cut up and reorganised illustrations from Victorian novels and encyclopaedias. These collages create a dark and surreal world where people walk on water and men in suits walk around with bats wings and bird heads. 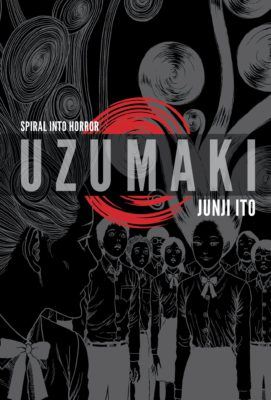 The small town Kurouzu-cho is cursed by spirals. These spirals (uzamki) appear everywhere: in seashells, in water, in locks of hair… inside people’s ears. As these spirals proliferate, the people of Kurouzu-cho descend into madness. Some become obsessed with spirals, trying to recreate them with any material they can find. Some live in fear of spirals, trying to rid the world and eventually their bodies of them. Both are equally disgusting.

This manga is totally grotesque. People do all sorts of disgusting things to do with spirals and their bodies which I should probably not describe in a public forum.

The House That Groaned by Karrie Fransman 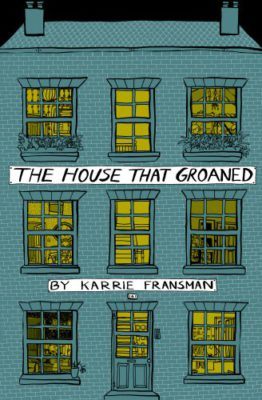 The House That Groaned takes place in an old Victorian tenement housing. It inhabitants include a retoucher who cannot touch, a grandmother who literally blends into the background and a twenty-something guy who’s only attracted to diseased women. But as we learn the stories behind these extreme characters, it becomes apparent that their issues may not be so singular after all.