Friday Favourites: things we read and watched this month 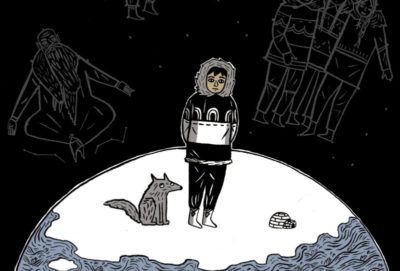 Posted on July 29, 2016 in Books, Friday Favourites with tags

In this, the month that London burned with 30 degree heat, the Hodderscape team escaped immolation with graphic novels and magicians.

Tell us the best thing you read or watched this month in the comments below! 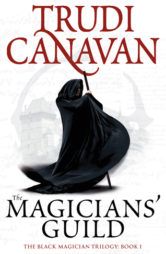 The Magician’s Guild by Trudi Canavan

My choice this week is an oldie but a goodie, and something I first read in childhood. The Magician’s Guild is the story of Sonea, a young slum-dweller who one day discovers she has magic. The way she finds out is by throwing a rock at a magician, which passes through his shield and hits him in the face. She’s my kind of heroine. Much of the story is taken up with Sonea, her friend Cery, and members of the Thieves Guild on the run from the magicians that are tracking them, but it’s when Sonea (spoiler alert) is finally captured that the book really takes off.  As it’s the first in the series, get ready for twists and turns as Sonea finds out who she can trust (if anyone) and gets to grips with her power, scaring a few misogynists along the way. 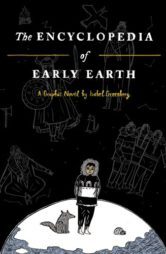 The Encyclopedia of Early Earth by Isabel Greenberg

With the temperature clocking in at an apocalyptic 30 degrees, there was only one thing for it: to retreat into the frozen realms of a comic about a storyteller from the North Pole on a quest to find a missing part of his soul. On his quest he encounters some of the world’s oldest legends, as well as poisoned sausages, monkeys engaged in important acts of cartography and, of course, true love. Completely charming.