This month we’ve returned to a favourite fantasy series, been unexpectedly wowed by a Marvel franchise, and seen horror in a new light. Here are the best things the team has read and watched in March. 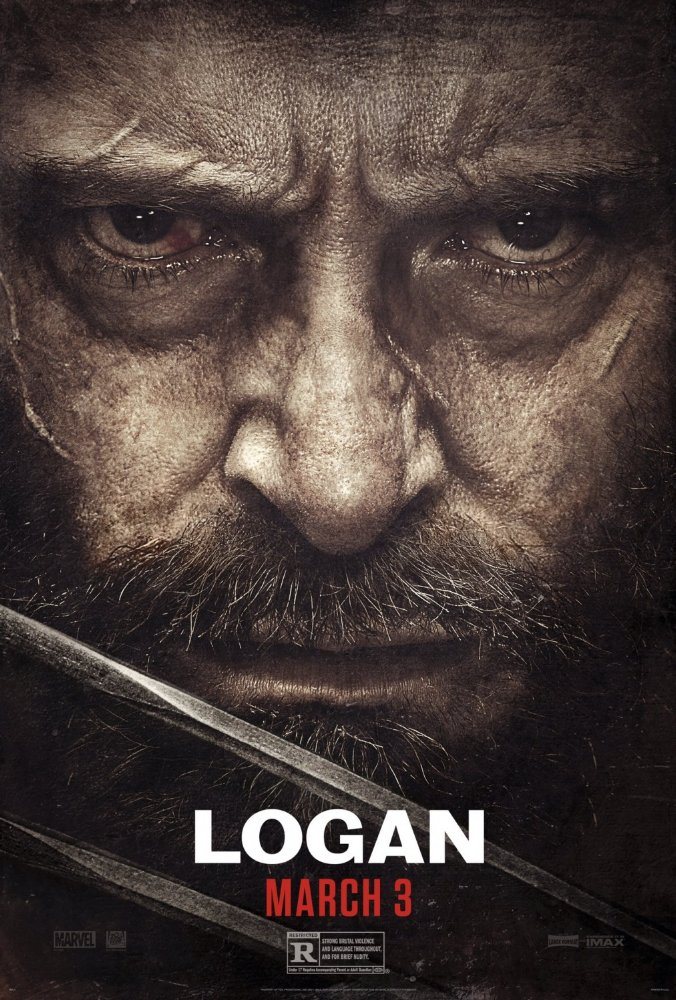 The third and last movie in the Wolverine franchise is in my opinion the best X-Men film yet and one of the best films yet in the Marvel Universe, period (my other favourites being Captain America: Winter Soldier, and Captain America: Civil War, Iron Man 1 and Guardians of the Galaxy). It benefits from a tight cast, without the ensemble bagginess of other X-Men and Marvel offerings. El Paso 2029: enter Hugh Jackman, a brooding, scarred performance, Wolverine’s Adamantium enhancements now slowly poisoning him. Patrick Stewart’s Professor X is a poignant rendering of the demented psionic recalling with horror the Westchester incident that has, it’s inferred, wiped out his School for Gifted Youngsters and its inhabitants and left him in desert exile, cared for only by Wolverine and the albino Caliban. Mutants are vanishing from the earth. Then an 11-year-old mutant girl, Laura shows up. She is seeking sanctuary far away in North Dakota, in a place called Eden, a refuge for her kind. But is Eden just, ironically, a comic book creation or does it actually exist? Wolverine and Xavier are going to have to find out the hard way. A wonderful and tragic road trip ensues through the reaches of America. The end is choking. 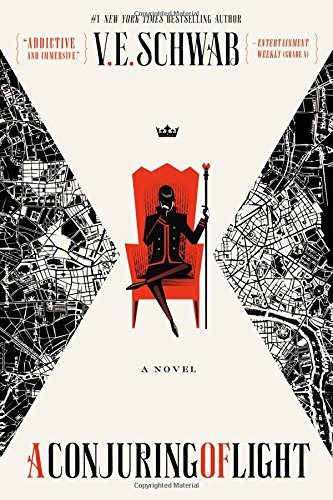 Shockingly for someone who works in publishing, this was the first ebook I ever pre-ordered. I loved the previous two in the series (A Darker Shade of Magic, A Gathering of Shadows), and this is just as bombastic as its predecessors. V. E. Schwab excels at descriptions of settings and characterisation, and I found myself enraptured by newer characters (Alucard) as much as old stalwarts Lila and Kell. A fitting end to such a series. 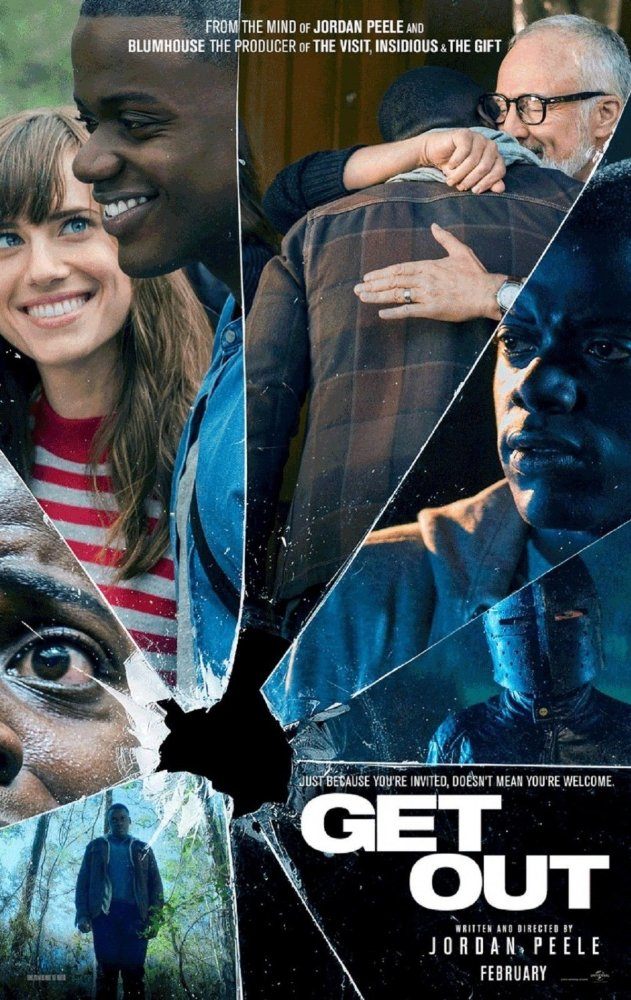 Get Out is a horror movie, in which all of the terrors are white people. Chris is visiting his white girlfriend’s parents for the very first time, and while she initially balked when he suggested she should have told them he was black, she later finds herself wringing her hands over her parents’ overcompensating effusions about Obama and their crappy behaviour to their black employees. Played by Allison Williams, who you’ll probably know as Marnie from Girls, Rose is your cringingly typical white liberal, trying to play the saviour when her boyfriend is questioned for ID by the police in a car accident she was at fault for. The tension rises and there are some jump-scares before the real eery story begins: I won’t spoil the plot as it is extremely intricate and I’m still figuring out elements of it (read this if you’ve seen it), but Get Out takes casual “colour-blindness” and liberal’s attempts to deny their ingrained racism to a total, terrifying extreme. There were gore scenes I had to turn away from, I leapt in my seat many a time, and the soundtrack can’t fail to freak you out. It ticks all of the necessary horror movie boxes, while also packing in some hilarious throwaway comedy bites, and an in-depth, super comprehensive social commentary that has sprung many an excellent essay.