Friday favourites: things we read and watched in July

Posted on July 28, 2017 in Friday Favourites with tags 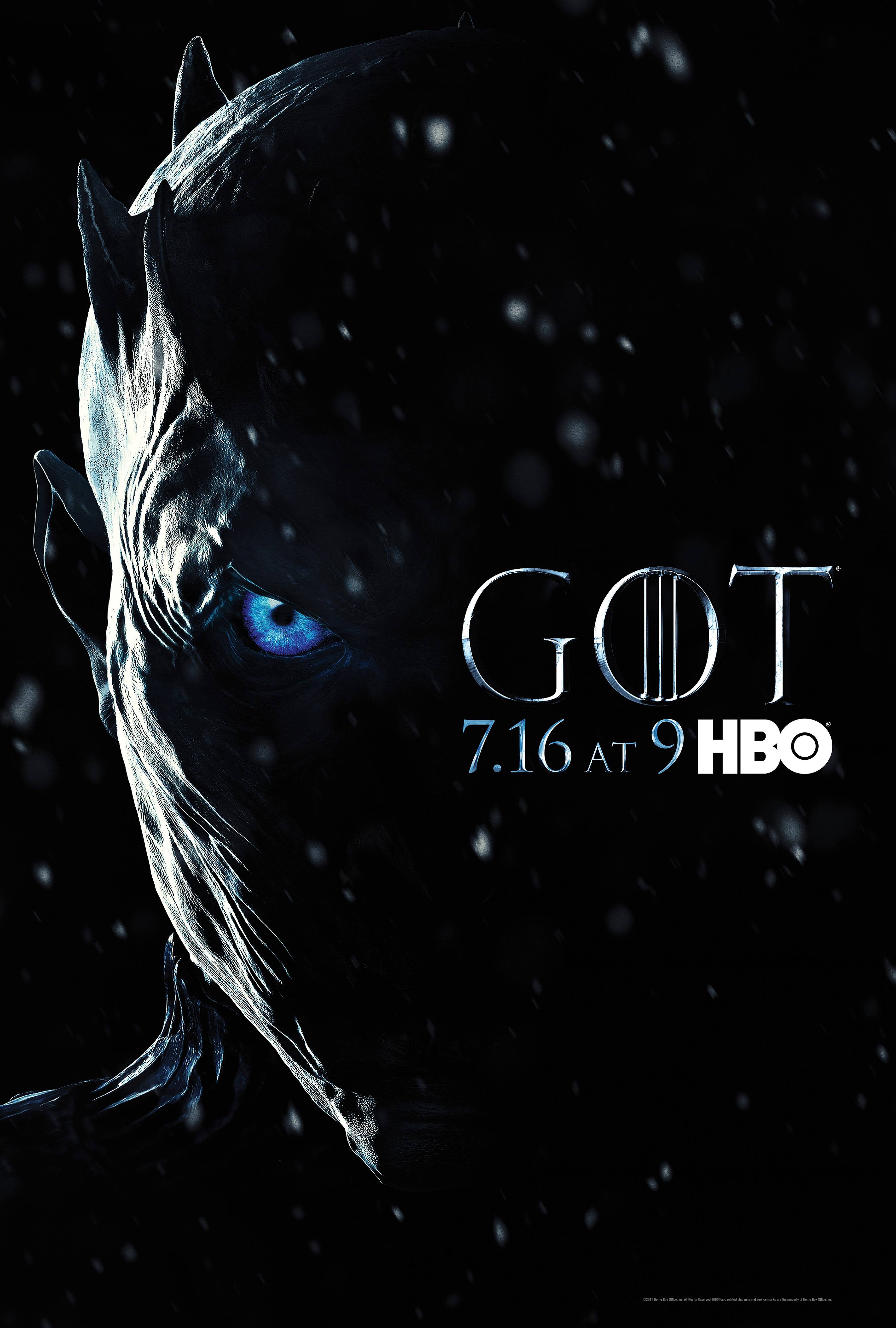 Doing this without any spoilers is near impossible. In fact, avoiding any spoilers about Game of Thrones is so difficult that I wake up at 5am on a Monday morning to watch it. Which may account for the emotional state I have been in for most of the first two episodes. That scene at the start of the premiere made me cry with joy (does that make me a bad person?) and a certain long-awaited reunion had me bawling over my breakfast this week.

Okay, it’s pretty much impossible to talk about this season without spoiling things. Go watch it! 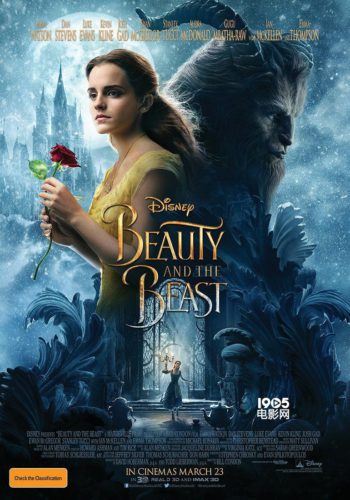 Beauty and the Beast

Beauty and the Beast was released on DVD this month and I was lucky enough to get it for my birthday – words can’t describe how I feel about that film! But they can try: I absolutely adore it. Having listened to the soundtrack incessantly for the last few months you’d have thought I’d be bored of it by now, but every time I listen to it I discover something new. I love that the film has the same magical, charming quality of the original, but has added depth and is even more luxurious – and the new songs are, dare I say it, even better than some of the old ones! Also: Luke Evans. ‘Nuff said. So excited to be able to watch it whenever I want (of course not every evening for the next year…that would be excessive…wouldn’t it…?) 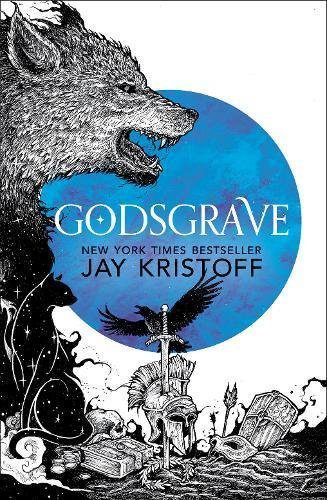 I was so excited about Godsgrave coming out that I actually went back and reread the first book in the series, Nevernight, which is a huge luxury nowadays unfortunately. The first book was one of my favourite reads last year and Godsgrave has everything I loved about the first book (a girl going to assassin school, vendettas, sarcastic shadow not-cats who drink her fear and hilarious footnotes) plus SO MUCH MORE (more assassins, more vendettas, a grumpy shadow not-wolf and more sex and violence than you can shake a stick at). I am 2/3rds of the way in and I already know I’ll be bereft when it’s over – there’s so much to this world and so many mysteries, that there’s no way I’ll be satisfied about only 100 more pages. DAMN YOU, KRISTOFF. 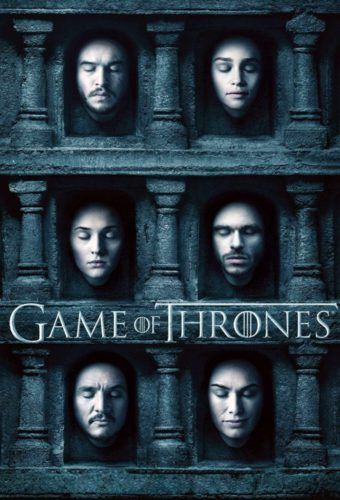 I just watched almost all of Game of Thrones in less than a month, and it was a trip. While it ticks pretty much all of my boxes, it took a few years for me to get past those painful first few episodes of Daenerys and Drogo and general terrible sexism, so by the time I felt ready I’d ready to give it a proper go I’d had pretty much every shocking kill-off and betrayal spoiled on me. I was primed for John to die and be reborn at any moment from about Season 2, and a billboard for S7 featuring Cersei’s shorn head on the Iron Throne made Tommen’s suicide plainly obvious. The quieter, sidekicky characters plots were the ones left as mysteries, so I almost cried at seeing The Hound back again, and Hold the Door was maybe one of the most moving scenes of the whole six seasons. Highlights have been all the sieges and the cinematographic genius of the Battle of the Bastards, and Cersei’s assured smirk after blowing up the Great Sept.