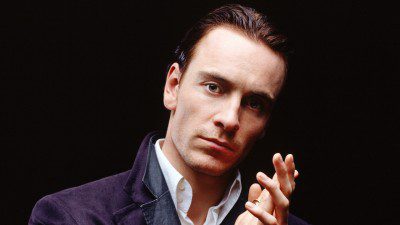 Posted on March 20, 2015 in Friday Favourites with tags

In honour of St Patrick’s Day we shared some Irish fantasy fiction you can enjoy on the web, and today team Hodderscape share their favourite Irish things. Please note that we don’t believe the people in this post are ‘things’, and we are merely using the term ‘thing’ to allow for a list that includes both Jamie Dornan and a delicious variety of Irish Goat’s cheese. 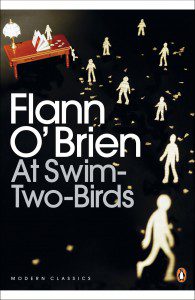 At Swim-Two-Birds by Flann O’Brien

I might, of course, choose Guinness. Is there a more sublime drink when tasted on its native shores, poured glacially slowly, skimmed and tended like a tender shoot by a caring bar man, put back  under the tap for another draft, and then another, the alchemy of that white foam slowly transfigured into velvet stout over minutes, even hours…. No wonder I once drank 13 pints of the stuff in a little bar in Tipperary. God bless you, Dan Binchy!

But I expatiate! Instead I choose a novel, that features much stout drinking and, I would guess, was probably written under the influence of copious amounts of the stuff. It’s novelist hero, an unnamed student, states boldly: “one beginning and one ending for a book was a thing I did not agree with”. At Swim-Two-Birds has been hailed  as one of the greatest examples of metafiction. Jorge Luis Borges attempts to paraphrase its plot:  ‘A student in Dublin writes a novel about the proprietor of a Dublin public house, who writes a novel about the habitues of his pub (among them, the student), who in their turn write novels in which proprietor and student figure along with other writers about other novelists.’ 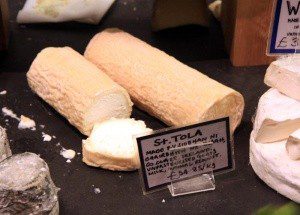 It’s an almost impossible task to sift through all the Irish things I really like (soda bread, Smithwick’s ale, the Irish Natural History Museum, Colin O’Donaghue) and choose my absolute most favourite Irish thing. I was lucky enough to spend a summer in Dublin a few years ago and had the chance to do everything from ‘shake hands with the Crusader’ to see the Book of Kells without anyone else around. (Pro tip: get to the museum first thing in the morning on a work-day and then run through the exhibit to the end, where the actual book is on display. You can check out the rest of the exhibit later, after you’ve spent some quality time alone with one of the most beautiful illuminated manuscripts in the world.) At the end of the day, however, I find I have to choose the one Irish thing I truly can’t live without: St Tola cheese. The St Tola original, a creamy goat’s cheese, is one of the most divine things I’ve ever eaten. And its flavour changes throughout the year, depending on when the milk used to produce it is harvested. (I like the cheese you can buy between December and March the best.) In London you can buy it from Neal’s Yard Dairy, and I encourage you to do so.

Next time I go to Ireland, I’m planning to make a special trip out to the farm that produces St Tola so I can meet the goats that make it. Because I take my cheese that seriously. 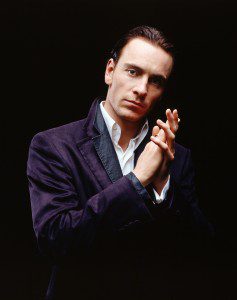 Michael Fassbender may be best known for his harrowing portrayal of slave owner in 12 Years a Slave, the extremes he had to go to in Hunger or (most probably) his, uh, performance in Shame. But, I will always remember him best for his role as the Fallen Angel Azazeal in Hex. You may not have watched Hex, it’s not exactly Oscar-winning material. Firstly because it’s a TV show, and secondly because it’s rather silly – in the best possible way. Billed as UK television’s answer to Buffy, Hex is essentially the tale of demonic fallen angel Michael Fassbender’s seduction of Sixth Former. The main narrative thrust of the show is Michael Fassbender’s sexiness. Is he sexy enough to seduce her? Can she resist his sexiness? When will they have sex? That’s pretty much it.

The show is terrible (and wonderful) in so many ways, but Michael Fassbender’s performance is quite something. At one point the Oscar-winning actor tries to seduce his female lead while plucking off the petals of a rose with the power of his mind – it’s so cheesy, but Michael Fassbender, like the pro he is, makes the best of a bad situation and he kind of pulls it off. If you’re looking for a TV show you’re probably meant to feel guilty about watching (but won’t because we shouldn’t feel guilty about these things), then I highly recommend Hex. 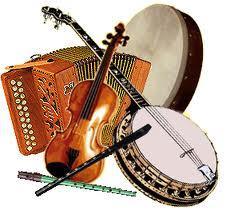 True to form, I will go for Irish music – specifically, folk songs. It’s hard to put my finger on what makes Ireland’s folk music so special, but I think perhaps it’s to do with that mix of plaintive and raucous that is so uniquely Irish. 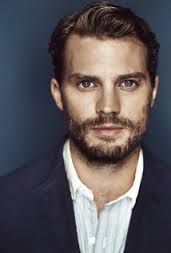 My favourite Irish thing is the wonderful Jamie Dornan. The accent. The face. The beard. The calvin klein adverts. The lot. Certainly the best thing to come out of Ireland.