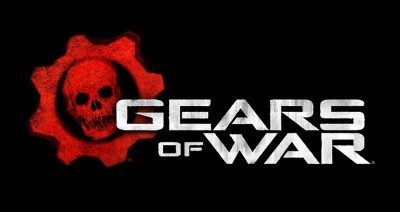 Posted on April 22, 2016 in Friday Favourites with tags

Games are pretty cool, right? You get to be the hero or the villain, you get to run around and do amazing things that you probably can’t do in real life (I can barely get up to make myself a cup o’ tea let alone scale buildings) and you get to experience a story rather than just be a spectator. So I reiterate – games are pretty cool. So without further ado here are some of my favourite games. 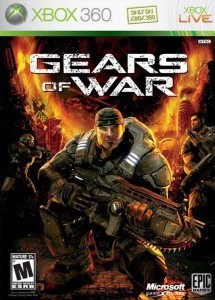 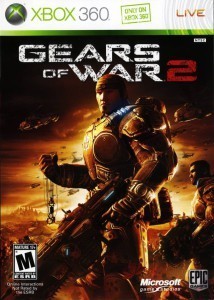 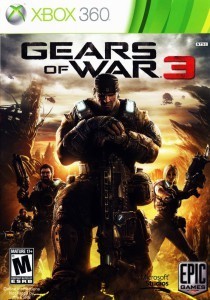 The games are great third person shooters, they have an over-the-shoulder viewpoint that means you actually get to see your characters do their thing. Each game has a vast array of weapons that really means you get your teeth into it, my favourite gun was probably the Retro Lancer, an absolute beast that lets you impale your enemies and chuck them to the side. Absolutely savage. But the best thing about the games is the story, it’s completely engrossing and absolutely heartbreaking at times.

The overarching plot is that an Earth-like planet called Sera has been invaded by Locust, humanoid beings that didn’t come from the sky but from beneath the ground. They killed off most of the population of the planet and now the humans are divided as either COGs, those who belong to the Coalition of Ordered Governments that ruled over Sera on Emergence Day, and the Stranded, civilians that survived the COGs global Hammer of Dawn strikes outside of their stronghold in Jacinto. The COGs are on a mission to end the war with the Locust and reclaim their planet, but there are three games worth of story to get through before you even get close. Trust me, the games are worth playing just for the story alone – it is fun, intense and much deserving of a great movie adaptation. 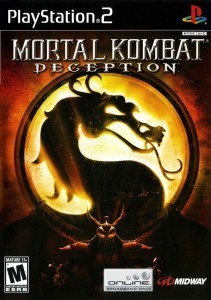 I tried to play this game recently and it was okay – still fun and a bit silly, but the main thing that fell down for me was the Konquest (campaign) mode, it was clunky and basically involved repeating the same thing for every single combatant you meet. There was a lot of ‘Press X’, ‘Press O’, etc. which was a bit annoying, but when I played against my friend in vs mode I realised why I liked the game so much when I first had a go: there are three stances you can fight with and one holds your weapon. The two regular fighting styles don’t really make much difference, I found it was more finding the one you like the best and going for it, but the weapons stance is great – you usually have some great moves that provide some seriously satisfying hits. But the best thing about the game is the Fatalities, all the MKs have them (let’s forget about Armageddon), but Deception really got me with some great ones: Mileena’s head chomp and Sai kicks, and Tanya ripped out your thigh bone to stab you with it. Lordy Lord, it’s pretty cray up in here. 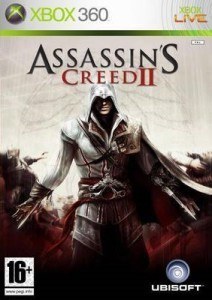 I’m not going to lie – I haven’t played all the ACs, most likely because there a billion of them, but I have played a few and my favourite by far is the second. It has a cracking story that has a really good twist at the end (not great, but good) but the gameplay is really simple so there isn’t much skill involved, you can button bash to get combos that look awesome making even a novice feel like they are a master. Great gateway into gaming. Plus it looks fantastic.

A quick rundown of the story: you’re a human that is hooked up to a machine called the Animus, in a Matrix-style situation you lie in a chair and see stuff. What really happens is that you are placed in a reality that is actually the memories of your ancestors – our peripheral protagonist lives out the life of an ancestor, Ezio, to find out secrets that could help them fight modern day Knights Templar. Note: Ezio is hot for a game character. 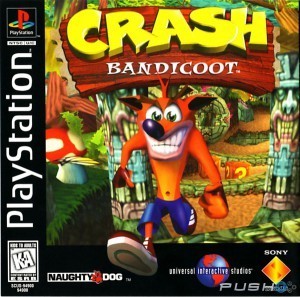 God damn this game was good. You run around levels, break boxes and thoroughly enjoy yourself. I can criticise anything about it because it really is just that enjoyable, I especially loved the moments where I put on Aku Aku’s mask and became invincible – I’d run through Nitro boxes with pleasurable abandon. I’m hoping they’ll make a new game for the modern console, but keep the gameplay exactly as it is because honestly the level of fun I’d have on that thing would be immeasurable. 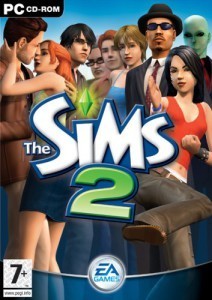 The Sims was a game from my teenage/uni years – I loved it A LOT. The ability to make your own characters and have them do whatever you want gave you a God-like feeling, and who doesn’t like that sorta power? But the old truth remains – absolute power corrupts absolutely: ask almost anyone that has played a Sims game and they’ll tell you that they’ve killed various Sims in terrible ways. We are a sick race that need to be stopped. But we won’t because The Sims is great, so much fun and so time consuming – you’ll look up and realise that 6 hours of your day have disappeared… which may not be the best thing when you should be working on your dissertation.