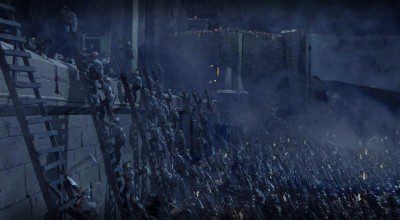 Posted on September 18, 2015 in Friday Favourites with tags

We’re a harmless bunch, but we do like a good skirmish. Whether it’s on screen or on the page, nothing quite gets the pulse racing like a good battle. Here are our favourites.

Ancient Evenings, Gates of Fire and The Heroes 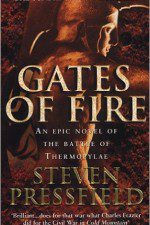 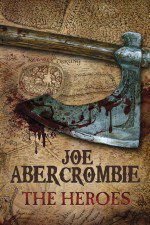 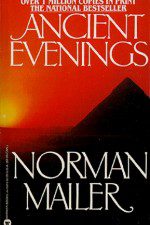 Battles? A gargantuan subject. All epic fantasy is essentially conflict leading up to the resolution of battle. In the end, good must face off evil, the few the mighty; internal demons must be confronted; the lamb become the lion; the traitor turn to good and the good betray their brethren… Such are the story arcs of Middle-earth, Narnia and Westeros and dozens of others.

But as a fan of military history as well as fantasy I’ve long been fascinated not so much by the grand, helicopter view of battle but the experience of the soldier on the ground. The actuality of the struggle for survival as the bigger picture is swiftly lost in the chaos and fog of war. In non-fiction, John Keegan’s The Face of Battle delivers a magisterial account of front line troops at Agincourt, Waterloo and The Somme.

In fiction here are my three favourite worm’s eye views of battle:

Ancient Evenings by Norman Mailer. The Battle of Kardesh 1274 BC. As well as being a mind-bending melange of Ancient Egyptian war, politics, magic, the afterlife and society, this novel contains a wonderful seat-of-your-pants account of the biggest chariot battle ever fought.

Gates of Fire by Steven Pressfield. A wonderful, poignant and visceral account of the Battle of Thermopylae in 480 BC as the ‘300’ and a few others heroically hold off the Persian hordes. Less six packs than in the movie, but totally addictive.

The Heroes by Joe Abercrombie. A book which is in effect one big battle.  I think Joe himself described this as Kurosawa meets A Bridge Too Far. There’s not much traditional heroism here, instead heroism born out of the need to survive.  A hyperreal, sometimes funny, grimdark view of an epic battle with big, violent action.

The Battle for Helm’s Deep from Lord of the Rings: The Two Towers 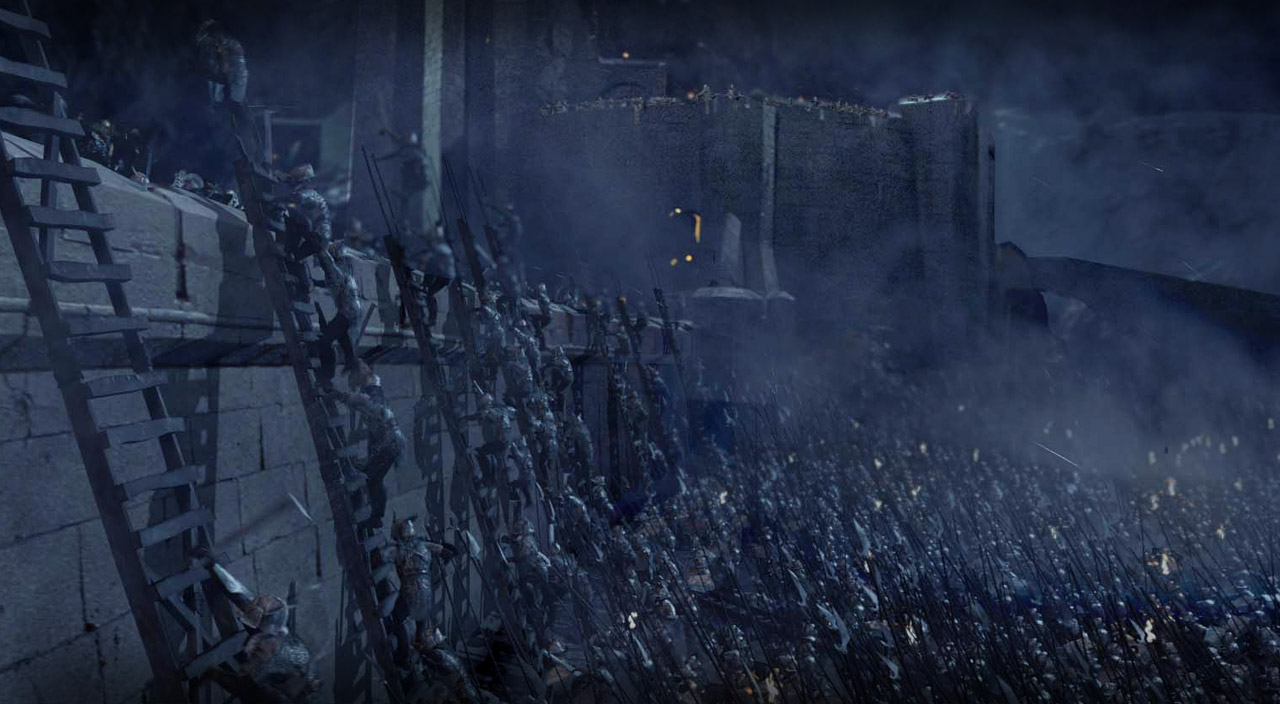 I’m not that into battles. Give me a mopey vampire/elf/orphan complaining about stuff and I’m riveted. Give me sword fighting, complex military manoeuvres  and explosions, and I kind of glaze over.

However, seeing the Battle of Helm’s Deep in the cinema was one of the most emotional experience of my life (I don’t get out much). I enjoyed the Battle of the Hornburg in the book, but in this case the book doesn’t really come close to the spectacle of our heroes fighting off a horde of orcs on the big screen.

Impossible odds, lots of Legolas and Gimli action, and an unforgettable last minute intervention from Gandalf – this battle is an emotional rollercoaster that turns the most ardent pacifist into a warmongering, blubbering mess.

Buffy vs. Angel from Buffy

Buffy versus Angel is a rollercoaster of a ride. At the end of season 2, we see the once-lovers pitted against each other in a battle for the world – Buffy fights to save it, Angel wants his buddy Acathla to suck the world into a hell dimension. The fight itself is well-choreographed, full of twists and turns and the repartee we’ve come to expect (and love) from Joss Whedon.

What makes this fight scene particularly great is the storyline running alongside it – the Scoobies are trying to restore Angel’s soul at the same time. As viewers, we watch in anticipation to see how the fight will play out, and who would expect Angel’s soul to be restored just before Buffy is forced to kill him? Way to tug at our heartstrings, Joss!