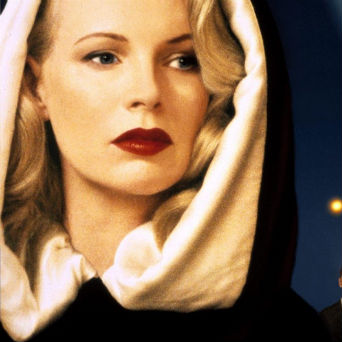 Posted on October 4, 2013 in Books, Film, Friday Favourites with tags The Three Musketeers 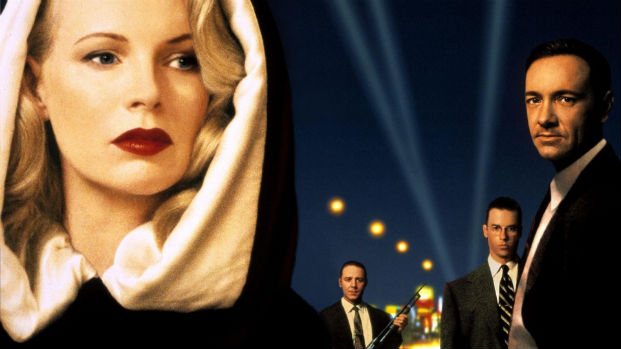 We’re adding a new series of regular posts! Every Friday we’ll pick a category, and each member of the Hodderscape team will choose there favourite thing from within that category. This week it’s book to film adaptations. From LA to South Wales, and from swashbuckling musketeers to sadistic ex-ballerinas, we’ve picked out quite a range! Let us know your favourite (or least favourite!) book to film adaptation in the comments!

Exuding period authenticity, noir weltschmerz, jazz cool and launching the careers of three stellar actors (Kevin Spacey, Russell Crow and Guy Pearce) as the low lifes and corrupt cops caught up in spider’s web of corruption and deceit in 50s LA as Kim Bassinger smoulders darkly in the background, the greatest bit of casting here must nevertheless be James (‘Babe’) Cromwell as the sinister chief of police Dudley Smith. The denouement shoot out is one of the great moments of cinematography. I was won over by this perfect adaptation of James Ellroy’s third masterpiece in the LA Quartet. A zillion miles ahead of De Palma’s feeble rendering of the first of the quartet, The Black Dahlia. James Ellroy told me he loved it even though it took only some 10% of his vast novel: but what a perfect 10… 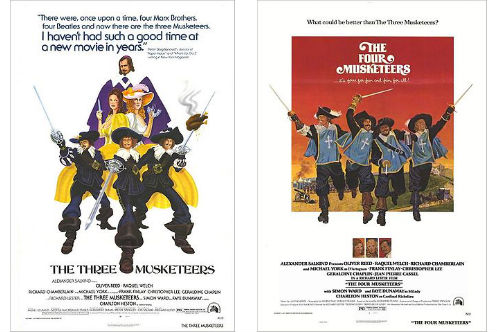 So why is this one of my favourite book-to-film adaptations? Oh, about a billion reasons. There’s the cast, including everyone from a spectacularly young and hot Michael York to a spectacularly grouchy, dissolute Oliver Reed to a spectacularly villainous Christopher Lee to a spectacularly puppet-master-y Charlton Heston as Cardinal Richelieu. There’s the Altman-esque dialogue, with its characteristic interruptions and asides and layered voices. There’s the story – I love The Three Musketeers, and reread it every few years. The luscious costumes. The fantastic sets, and set-pieces. The drama! The humour! And, last but not least, the utterly epic sword-play. Every character has his or her own style, with the result that the fights are dirty, exhausting, and completely hypnotic. (The fight choreographer worked on such personal favourites as Ladyhawke, Robin Hood; Prince of Thieves, and Game of Thrones.) Next time you watch, keep an eye on the very different ways Athos, Porthos, Aramis and d’Artagnan fight.

Because you are going to watch, aren’t you? Yes, you are. 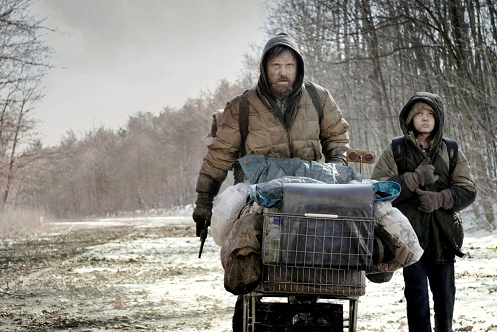 I’ll admit that I struggled the first time I read The Road – I was at university and using fiction as an escape from psychology textbooks, and Cormac McCarthy’s incredibly bleak post-apocalyptic vision didn’t really fit the bill. I didn’t make it past the first couple of chapters. But when I saw the film on its release in 2010, it pretty much blew me away. So dark, so beautiful, and so shocking at times that I could barely catch my breath, it was one of those cinema experiences that stays with you long after the film finishes. Being a bit shell-shocked, it took me several months to bring myself to go back to the book and re-read it, but when I did it was so worth it: it’s a masterpiece. 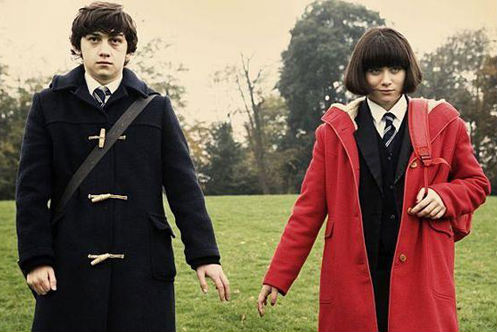 We live in sad times when people don’t realise that The Hobbit or One Flew Over The Cuckoo’s Nest were books before they were even conceived of as films. And it is oh so tough to ever do a brilliant book justice on the big screen. But when a film gets it right…well, you’re just thrilled. One of those films, for me, is Submarine. Adapted from the outstanding book by Joe Dunthorne, Richard Ayoade did this brilliant tale, of sexually frustrated teens growing up in South Wales, justice. True in tone, Ayoade picked a non-starry cast and sprinkled his own bit of magic on the screen-play. The two lead characters, played by relative unknowns Craig Roberts and Yasmin Page, are the perfect mix of naïve and precocious. And the soundtrack, written by Alex Turner, is a delight. I urge you to see this film. But read the book first. 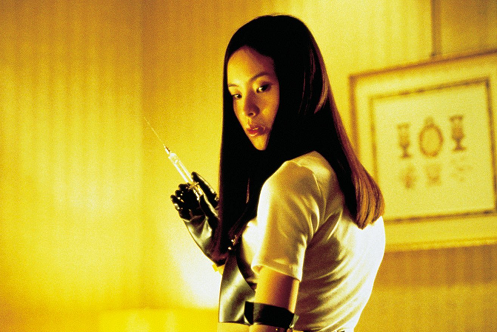 Audition is a twisted tale of very misdirected romantic obsession from one of the masters of contemporary Japanese creep, Ryū Murakami, and directed by controversial film maker Takashi Miike. The film follows the book’s fairly straightforward plot: lonely widower seeks beautiful yet unassuming future wife, holds audition to find her and then runs into a spot of bother involving needles. Miike manages to translate the book’s rapid descent from rom com fodder into psychosexual nightmare and, as a filmmaker, he also has a few extra tricks up his sleeve: terrifying cuts, flashbacks and image sequences that send the viewer on a hallucinatory journey through Murakami’s novel. Model turned actress Eihi Shiina delivers a nightmare-inducing performance as disturbed ex-ballerina Asami, gleefully piercing and sawing her way through her new lover. It’s a thoroughly nasty film:  a classic tale of revenge, of someone getting what they deserve and then some …  and then some more…