Our favourite films of 2016 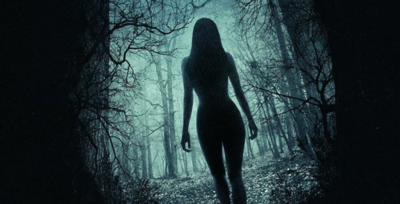 Posted on December 5, 2016 in Film, Friday Favourites with tags

Many, many, many other things aside, 2016 was a great year for film.

Here are the films Hodderscape couldn’t get enough of this year – tell us your favourites in the comments! 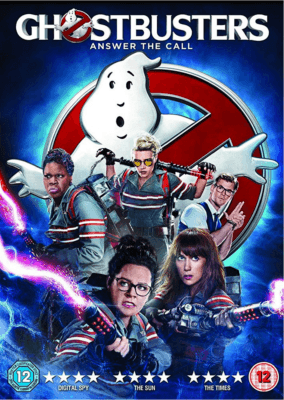 I wasn’t hugely into the original Ghostbusters, but a bunch of women thrashing around New York in jumpsuits was always going to grab my attention. Kate McKinnon obviously stole the show, and I now have to rely on SNL clips to get my fix since falling for Holtzmann. Her style, her beautiful geekiness, and her dancing with a flamethrower were all a joy to behold. Shoutout also goes to Melissa McCarthy for being effortlessly hilarious and endearing, as ever.

The one thing that’s really stuck with me since watching the reboot is how glad I am these four role models exist for a whole generation of young people now, and how awesome it is that kids were going to the cinema to watch a group of women kick ass for once. More of this, please! 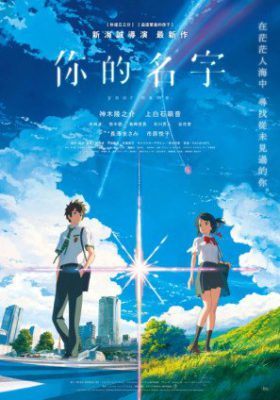 Part anime Freaky Friday, part love story, part . . . something else, Your Name is really funny and quite deeply affecting. It’s visually arresting and delves into the balance between the traditional and the modern, and memory and loss, and each part’s representation in today’s Japanese society. 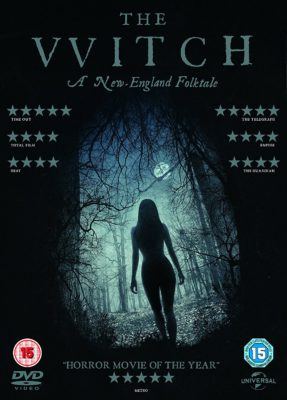 The witch is one of my favourite horror figures, but we rarely see her go full evil these days. Even in Blair Witch you never actually see the titular witch, and the most famous witches of the past few decades are friendly ones like Sabrina, Hermione and Willow.  But, isn’t Willow the most fun when she (briefly) tries to destroy the world?

The Witch manages to make the witch a figure of terror once again. It charts the demise of a Puritan family who decide to build their home right next to a creepy forest and, naturally, this forest is home to a witch. As is usually the way, crops start to fail, livestock get eviscerated and people get possessed. As they spiral into paranoia, the biggest fear is not the witch – but each other.

This film is a masterpiece in tension building, with dread (and some seriously creepy medieval violins) mounting to almost unbearable levels. I don’t want to spoil the ending, but it’s completely marvellous. 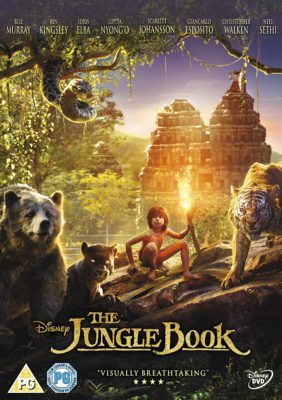 I didn’t know what to expect on watching The Jungle Book. I’m going to be totally honest: the Disney cartoon version used to scare me a bit, particularly Kaa the snake (voiced in the remake by Scarlet Johannsen). What would a CGI version do to me? Well, despite some definitely scary bits (was anyone else flipping terrified by Christopher Walken’s King Louie?), I thought that the remake was brilliant. The effects were all pretty realistic – sadly I didn’t watch in 3D as was sitting on a plane, but I imagine that the full cinema effect would be fantastic – and the story sheds some of the more kiddie aspects of the cartoon version, going back to Kipling’s novel and turning it into a story of danger, loyalty and one really mean tiger getting his comeuppance. The cast was phenomenal, and the kid (Neel Sethi) playing Mowgli did a really good job, it has to be said, of acting with an entirely CGI cast. Now I mainly want to live in the jungle. 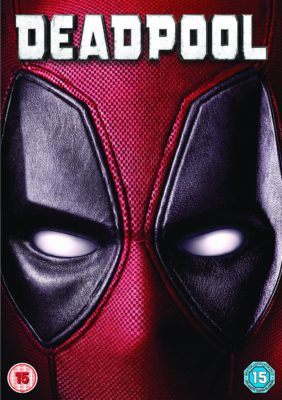 Deadpool took me by surprise. I mean, it took a lot of people by surprise, beginning with the studio that took ten years to greenlight it and cut its budget half-way through filming, only to find a crazy big hit on their hands. It took me by surprise in a different way; I never liked Deadpool the character, who was a relatively new addition to the comics cannon when I first started reading comics: he was a straight-laced Rob Liefeld villain, all pockets and tiny feet. By the time I got back into comics Deadpool had morphed into some crazed, fourth-wall-breaking hyper-violent in-joke, both in comics and in comics fandom itself, and I felt that the character had become symbolic of a significant generational gap that had opened up between me at The Kids These Days when I wasn’t looking.

But god damn, that film was fucking hilarious. Not only did the film feel like a breath of fresh air between the stale Age of Ultron and the breathtakingly  boring X-Men: Apocalypse, it made me completely reevaluate Ryan Reynolds, who fought for a decade to get the film made (and then was completely awesome in it).

I really loved Deadpool – it was everything a superhero film should be: rude, funny, violent and completely entertaining. Ryan Reynolds was fantastic in the role, he completely made up for the terrible portrayal of the same character in the Wolverine franchise (phew). As much as I wanted to love Fantastic Beasts and Where to Find Them, which I had pipped to be my favourite of the year, unfortunately it didn’t live up to all my Harry Potter hype (there was a lot of it, I’m a HUGE fan) and everything else didn’t thrill or amuse quite as much… though if we were including plays in the list then Harry Potter and the Cursed Child would be a clear winner because well… it was AMAZING.