The Dodo! A Comprehensive Overview

Posted on February 24, 2015 in Fun Stuff with tags History, Pickwick

Ahhh, the blessed dodo. Fluffy, fat, chirpy and … well … dead. Although this big waddling bird is now sadly deceased we can still look back fondly on its life with these do-lightful facts!

We have all been lied to!

That lovely stuffed dodo you go and see every Saturday at the Natural History Museum – IT’S NOT REAL. It is in fact a model made from swan and goose feathers. ‘How about the skeleton!?’ I hear you cry … nope … that is in fact a composite made from the bones of lots of different Dodos. 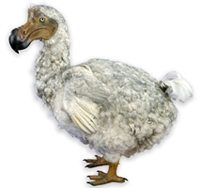 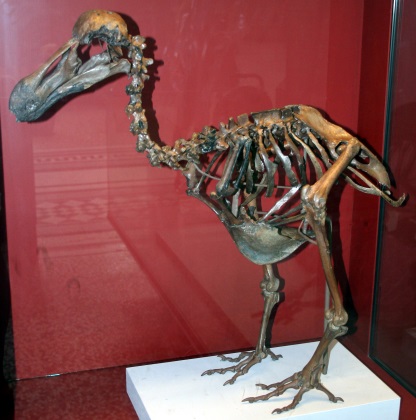 Nowadays dodos are one of the most famous birds in the world, but back in the day people thought they were an irrelevance and didn’t bother to preserve them. Scientists have therefore set about reconstructing these little fat bundles of fluff by unearthing different bones and piecing them together to make a whole dodo.

They went through a bit of an image change …

Not long after its discovery, a Dutch captain called the dodo a ‘Walghvogel’ which means ‘wallowbird.’ Nobody is quite sure when it was renamed dodo but it is likely the word is derived from the Dutch ‘dodoor,’ meaning ‘sluggard,’ or the Portuguese word ‘doudo,’ meaning ‘crazy.’ Rude. 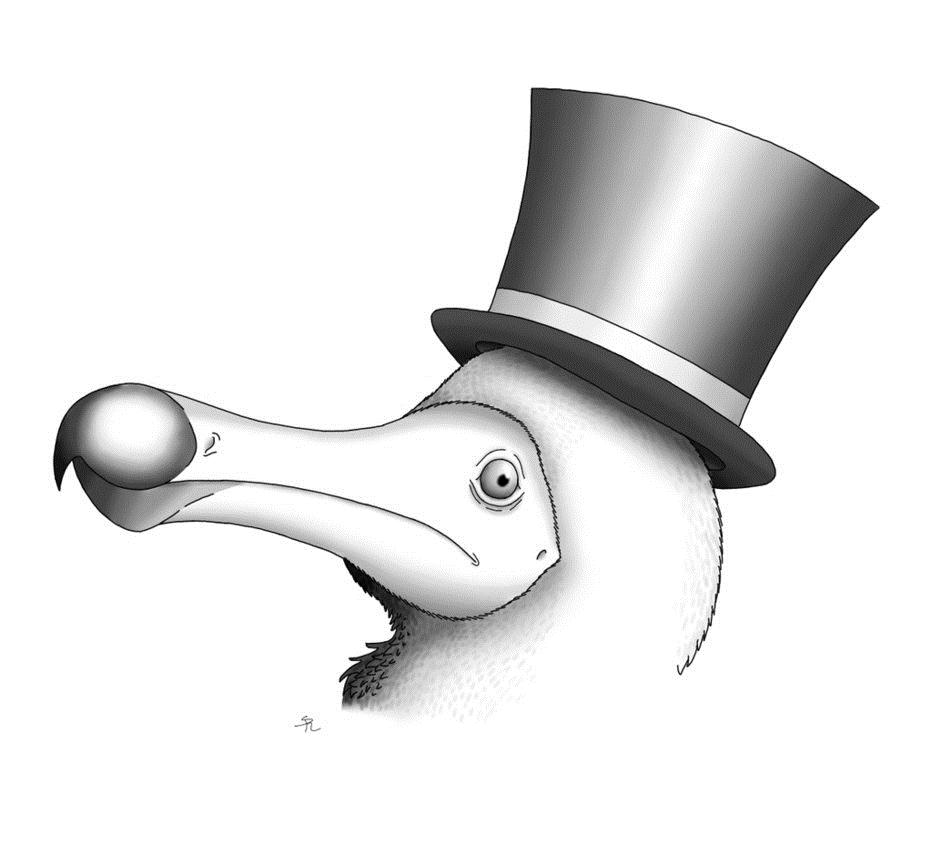 They were actually really sweet …

Dodos didn’t face any natural predators before the Dutch settlers landed on Mauritius in 1598. They lived a chilled out life safe in the knowledge that they weren’t going to be mauled in their sleep. So when the humans came along the dodos just waddled up to them expecting new mates. Instead they were bludgeoned to death and eaten. So, really, the saying ‘as dumb as a dodo’ is inaccurate; they weren’t stupid. Just a bit too trusting. 🙁

The closest relative to our beloved dodo is the Nicobar Pigeon;

Science, you so cray! Genetic analysis has discovered that this small, flying bird is in fact related to our big, fat flightless dodo. 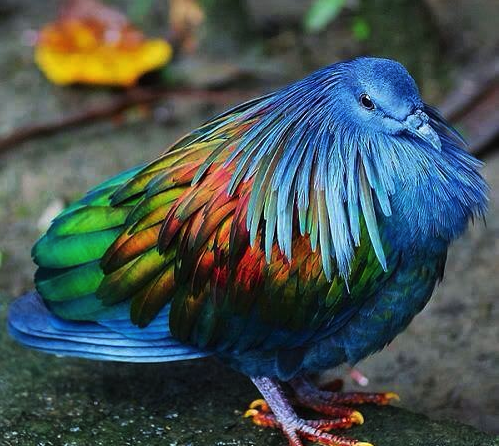 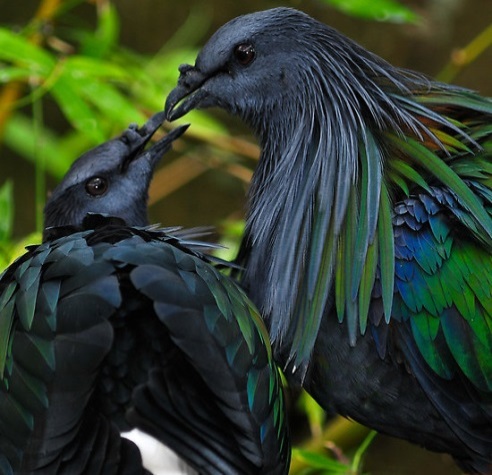 A dodo is featured in Alice’s Adventures in Wonderland and it is believed that the Dodo was a nod to Carroll himself. The author, whose real name was Charles Lutwidge Dodgson, had a pronounced stutter and took the first two letters of his surname to create Dodo! Tenuous I know but I’m sure he loved these delightfully plump birds. 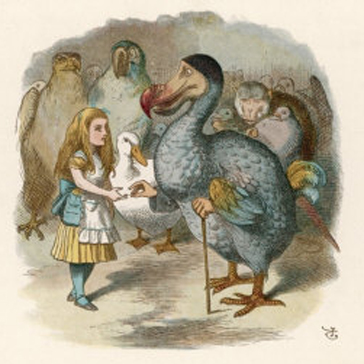 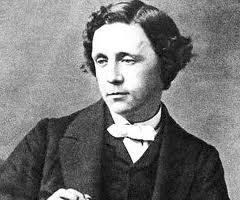