Posted on August 28, 2014 in Books with tags Divergent, The Hunger Games, Young Adult

With the increasing pressure on teenagers to look and act a certain way, it makes it near to impossible to stand up to the current trends and say no. The real world doesn’t seem to hold much for young women, but what does the literary world (specifically that of YA dystopian novels) have to offer teens and young women in terms of female role models? Do the likes of Katniss and Tris offer genuine positive examples to aspire to? 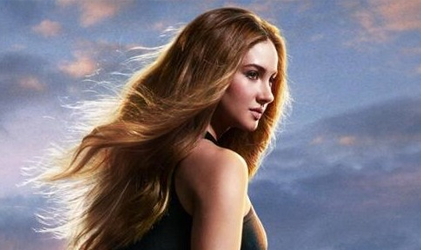 For many authors, there is a constant battle between defying stereotypes and creating a desirable protagonist. In an attempt to ‘un-stereotype’ the female (with the idea they are the weaker/less aggressive sex) the lead often becomes a very proficient hunter or fighter in order to survive. Often the femininity of a woman is lost as they become the required symbol of the rebellion; just think of Katniss in The Hunger Games. Whilst dystopian novels attempt to change how our own society values women, in doing this they often fall foul of the sexism they are trying to address. 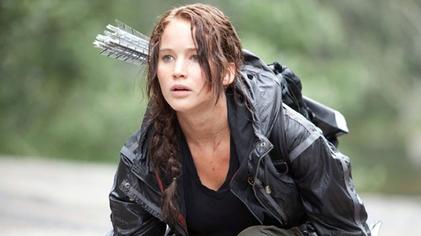 As young adults in our society, we feel pressure to look a certain way, often feeling unsatisfied with our appearance which novels exploit and explore in ways we can relate to. Scott Westerfeld’s Uglies deals openly with body image and offers a fantastic comment on where the current obsession with augmentation will go. Whilst they can show very positive images, few deal with natural body states, with exceptions including Under the Never Sky by Veronica Rossi which deals openly with the issue of menstruation in dystopian societies. Similarly, Birthmarked by Caragh O’Brien is a rarity in considering a protagonist with a form of disability. Often in an attempt to have a desirable female lead, authors do not include disabilities in their characters, perhaps with the belief it would not make for such a role model the reader would want to be. 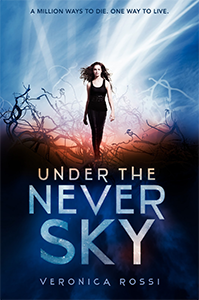 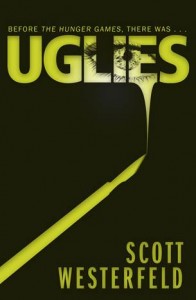 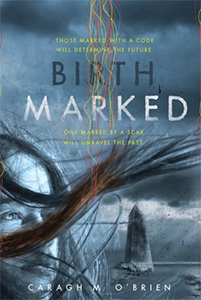 Often with the need for a desirable protagonist, novels can, and often do, become love orientated. Many of our powerful heroines, at some point or another, become reliant on a man. This can contradict the idea the author has created that they are a powerful, independent young woman defying society. This puts added pressure onto young members of the real world – it gives the message that we can only make it through life if we have romantic relationships to guide us. To create a more unique storyline, some authors throw in two love interests, as in the Delirium trilogy. This creates believable conflict within our heroine which as readers reflects what we often feel in our own lives. Perhaps without the romantic relationships we read about and long to have, novels wouldn’t be so engaging and engulfing for us as the readers.

Jess Henshall is a book lover and blogger obsessed with all things dystopian. Hoping to write a dystopian novel herself one day, she spends much of her time delving into the many worlds and characters created by all those fantastic authors who currently feed her insatiable appetite.

2 comments on “Do YA heroines make good role models?”