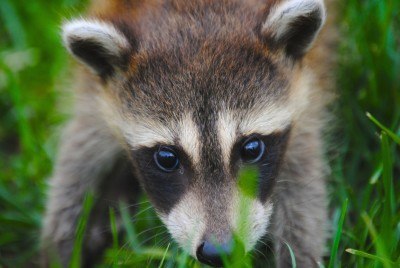 It’s an ALL NEW FEATURE and it debuts TODAY and it’s by Ewa S-R whom you know from Twitter as that hilarious person who always posts THE BEST STUFF and now she writes for Hodderscape BECAUSE ZOMG. (More after the jump.)

JANUARY IS OVER, EVERYONE

As a reward, here are some lovely/weird/interesting things you may have missed while the month was being a bit of an emotional rollercoaster

VALENTINE’S is in about two weeks, so it’s time for NERD CARDS

PS the raccoon picks himself up and staggers off and is FINE because raccoons are made of fur and teeth and the most insane luck: TRUE FACT. 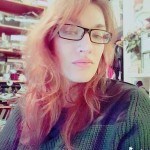