The creepiest places on Earth… 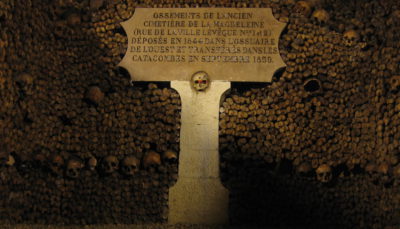 There are just some places that are terrible but you can’t stop looking at them. Now I haven’t visited any of these places, but honestly – I’d want to see at least a few. Too weird? 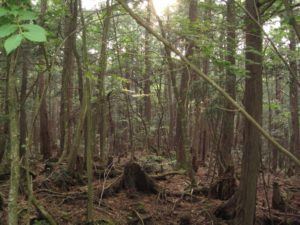 This one was in The Three, and rightfully so – this forest is creepy. It is known as the ‘suicide forest’, apparently haunted by angry spirits of the dead and with a sign at the entrance reminding you that you’re a gift to your parents and you should call the police if you’re thinking of taking your own life. I have to warn you that you should not google it… I repeat, do not google it.

2. The Catacombs of Paris 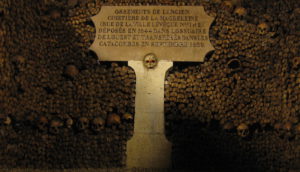 Paris is the city of love, right? But not if you’re visiting the Catacombs – the six million bodies that can be found down there might just kill the romance. 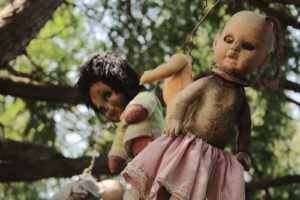 Holy moly, this is the worst thing I have ever seen. Literally an island filled with dolls – DOLLS. If you think the doll bit is creepy, wait for the story. The island’s caretaker thought he saw a young girl floating dead in a canal, so he started hanging dolls everywhere in an attempt to please her spirit – he was then found dead floating in the same place he claimed to have seen her. *shudders* 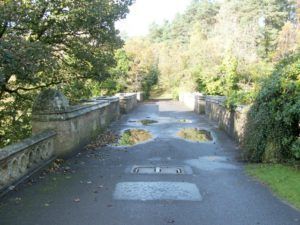 Okay, this one isn’t really the worst place in the world but honestly no one loves a bridge that makes dogs kill themselves. Honestly, this bridge has a power over our four-legged besties and makes them want to jump to their doom. Poor doggies. 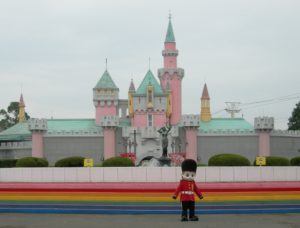 Remember how you used to love theme parks? How they used to make your soul light up with joy, the highs and lows of a ride sending thrilling joy through your body? Yeah, this place doesn’t do that – it just makes you want to run… run very far away. 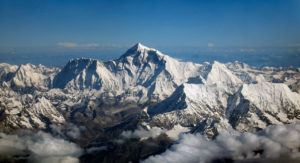 Everest is a scary place anyway – it’s pretty tall and difficult to climb. To make it worse as reminders of how dangerous the climb actually is those who couldn’t make it are still up there, multi-coloured jackets and all, ergo the name Rainbow Valley. 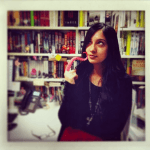