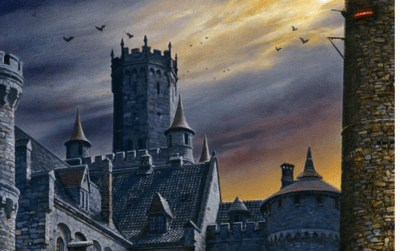 The moment you’ve all been waiting for – the long awaited follow up to the Memory, Sorrow and Thorn novels The Witchwood Crown has now got a fantastic new cover, painted by the one and only Michael Whelan.

We reissued Tad Williams’ backlist, we gave you the amazing The Heart of What Was Lost, but here at Hodderscape we love to keep on giving. So without further introduction here is the UK cover for The Witchwood Crown. 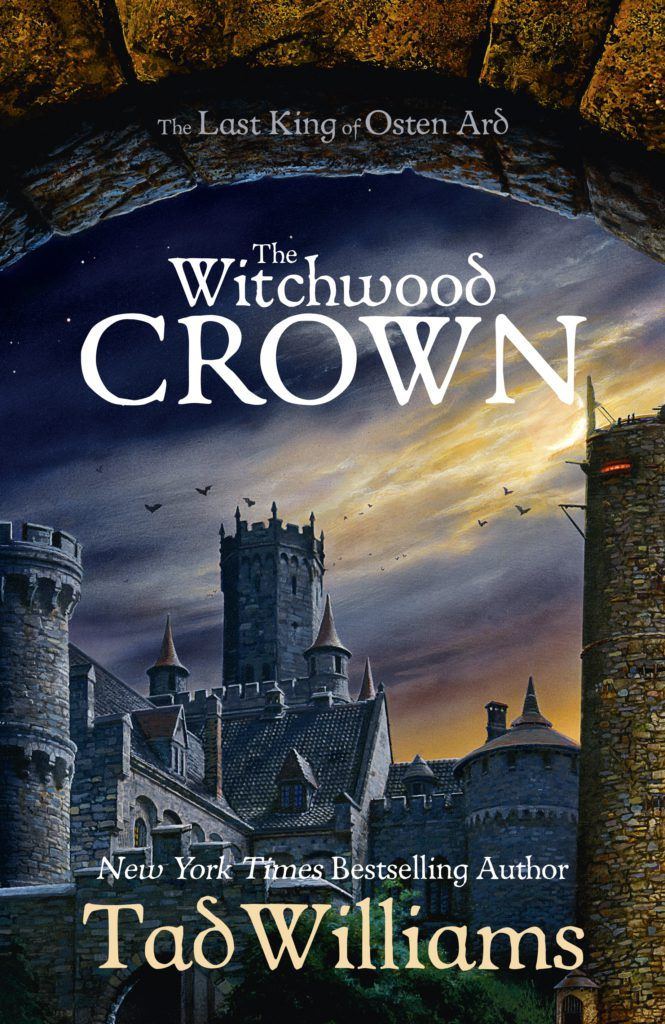 One comment on “COVER REVEAL: The Witchwood Crown by Tad Williams”