Sarah Lotz kept you up at night with the creepy children of  The Three and terrified you with her ‘cruise ship from hell’ in Day Four. And today we’re thrilled to reveal the cover to Sarah’s next brilliant, utterly unforgettable thriller: The White Road.

Adrenaline-junky Simon Newman sneaks onto private land to explore a dangerous cave with a strange man he’s met online. But Simon gets more than he bargained for when the expedition goes horribly wrong. Simon emerges, the only survivor… thinking he’s had a lucky escape.

But Simon filmed the entire experience. And the video of his near-death experience has just gone viral.

Suddenly Simon finds himself more famous than he could ever have imagined. Now he’s faced with an impossible task: he’s got to defy death once again, and film the entire thing. The whole world will be watching. He decides to pit himself against the elements on Everest, the tallest mountain in the world.

But Everest is also one of the deadliest spots on the planet. Two hundred and eighty people have died trying to reach its peak.

And Simon’s luck is about to run out.

We’ve already shared the manuscript for The White Road in house, and these are genuine emails I got from my colleagues after they finished it:

‘It made me feel like I was dying… but in a good way! I promise!’

But enough out of us. Here’s the cover! 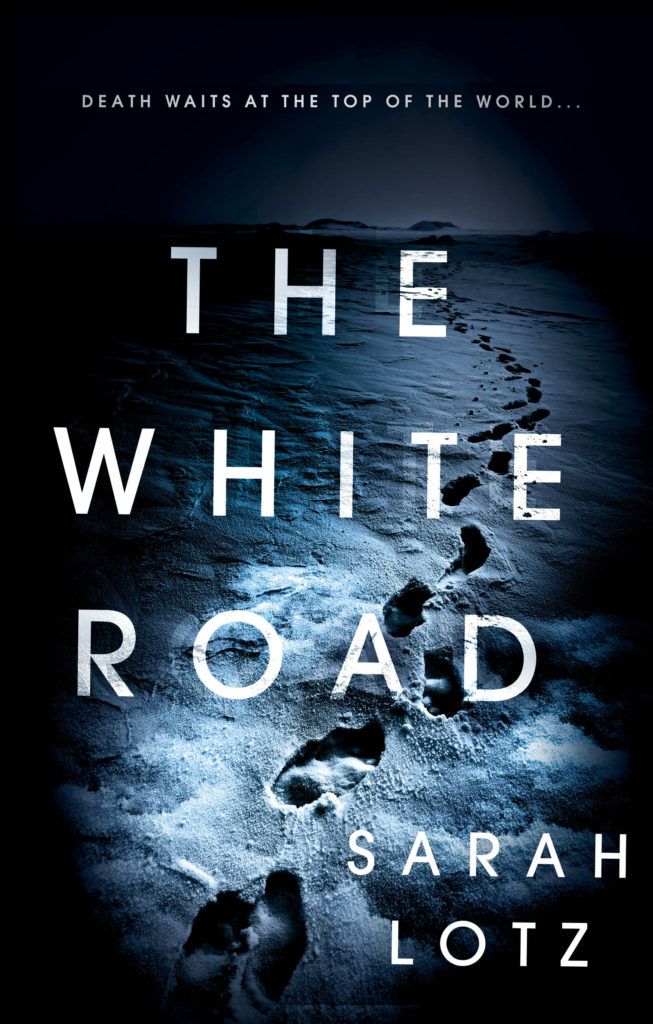 It’s by our incredibly talented Ben Summers, who has brought his brilliant edge to every one of Sarah’s covers (amongst many others!).