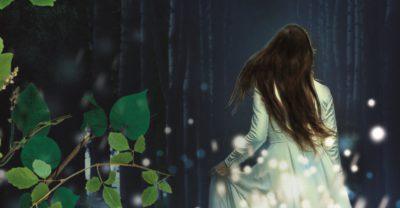 Posted on January 13, 2017 in Books, News with tags Callie Bates, The Waking Land

Recently we told you about all of the exciting books you can look forward to from us in 2017… and today we’re going to share the brilliant (and gorgeous) cover for one of them with you! Behold: the cover for THE WAKING LAND, a spectacular fantasy debut from Callie Bates!

But first… a little about this spectacular novel:

It’s been twelve years, since King Antoine took Elanna hostage. Fourteen years since her father’s rebellion failed. Fourteen years spent being raised by the man who condemned her people to misery. A man she’s come to love as a father.

Now 20, Elanna is about to be taken prisoner once again… but this time by her father’s mysterious righthand man.

Her father wants to reignite his rebellion, using Elanna as figurehead. He will tell his followers she is the legendary Wildegarde reborn, a sorceress who could make the very earth tremble.

But what no one knows is that magic really does flow through Elanna’s veins. Now she must decide which side she’s on, and whether she’ll use her powers for mercy… or revenge.

The cover is by our own Natalie Chen, and isn’t it a beauty? 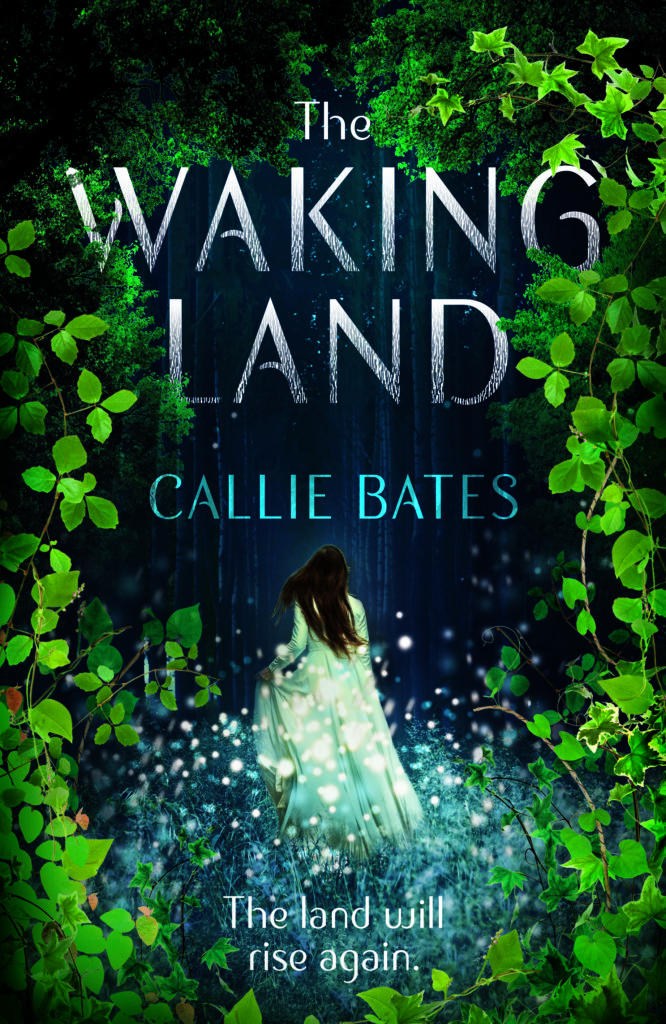 You’re going to love this one – and you don’t have to take just our word for it!

‘A heartbreaking, enchanting, edge-of-the-seat read that held me captive from start to finish!’ Tamora Pierce

‘A simmering tale of magic that builds to a raging inferno, and hits like a cross between Brandon Sanderson and Pierce Brown.’ Scott Sigler

‘Callie Bates has written an exciting and involving first book, and she is clearly a writer of real talent .’ Terry Brooks

‘The Waking Land is all about rising to challenges, and it succeeds wonderfully.’ Charlaine Harris

And check out the gorgeous American cover here.

THE WAKING LAND publishes on 29 June!

2 comments on “Cover Reveal: THE WAKING LAND by Callie Bates”