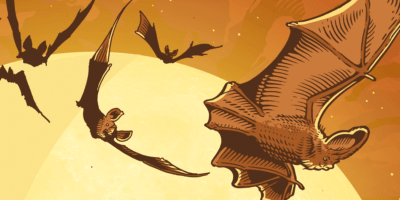 Posted on May 2, 2017 in Books, News with tags Book Covers, Rebecca Levene

The cover for the third instalment of Rebecca Levene’s Hollow Gods Quartet has arrived. You may require some shades.

The first two books in the series featured a waxing crescent moon and a waxing gibbous moon, but now the sun is rising. Fans of the series will note that this probably doesn’t bode well for the moon god and his followers. As before, the art is by the incredible Tim McDonagh. 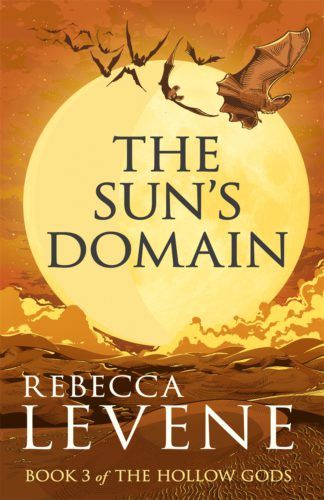 And don’t they make a handsome set? The Sun’s Domain arrives 2nd November 2017 and you can scroll on down to find out more… 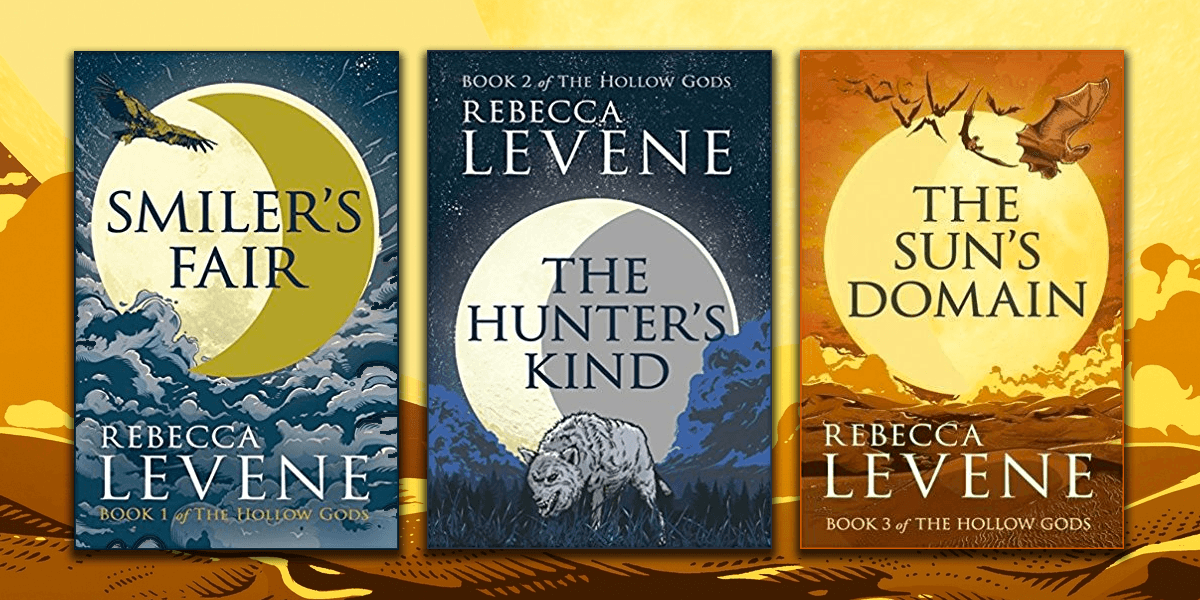 In the aftermath of the shattering of Mirror Town, Krish has taken has rightful place as heir to the kingdom of Ashanesland, with his friends and allies ruling by his side. He’s turned his back on his divine birthright and set out to bring unity to the warring tribes and nations as no more than a man.

The mysterious land once known as the Eternal Empire has opened its borders at last, and invited Krish to take his place as part of its ruling Triumvirate. But there are plots within plots in the country that once worshipped his sister, the sun, and now hates all gods.

Because the sun goddess been made flesh once again and is determined to end the ancient conflict with her brother’s final defeat. And there are strange and new gods stirring in the lands – while some search for a weapon that could destroy them all.