When I was little, mum told me stories about the moon. She said he made the monsters in the forest and that’s why the Hunter had to kill him.

We all heard these stories. But we thought that was all they were.

We can’t even pretend you’re here for anything besides the new Rebecca Levene cover – so here it is! 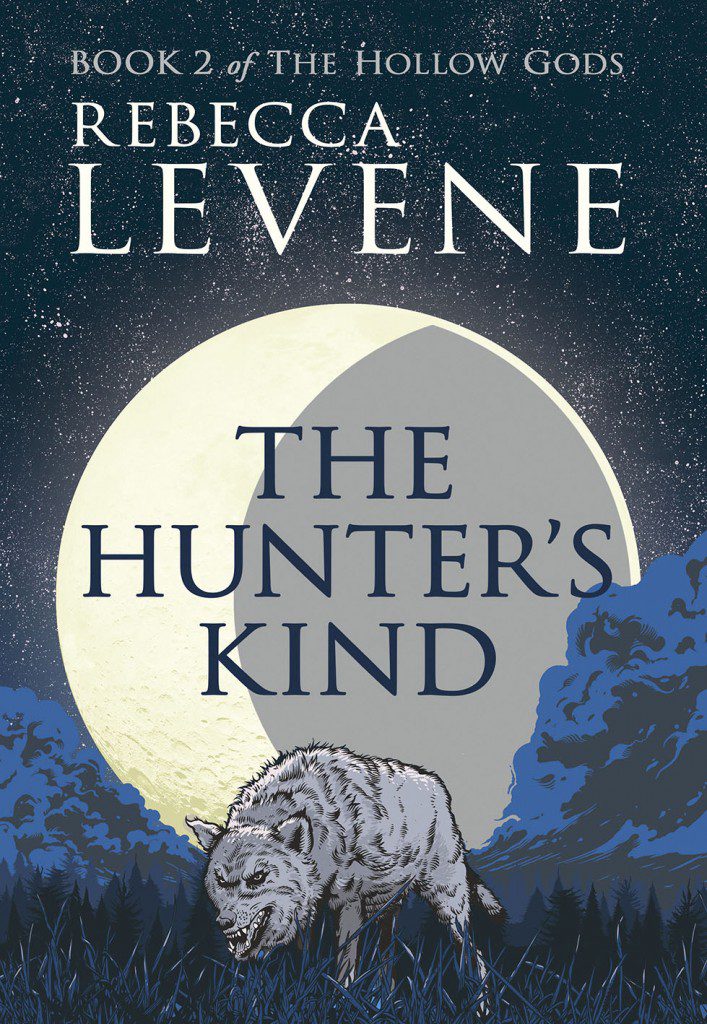 As you may have noticed, the moon here looks a little different here than it did on Smiler’s Fair. There the foil was meant to indicate a waxing crescent; here it’s a waxing gibbous moon. The next two in the series will continue this trend, with waning gibbous and waning crescents to come!

As before, the art is by the incredible Tim McDonagh! 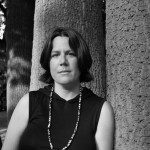